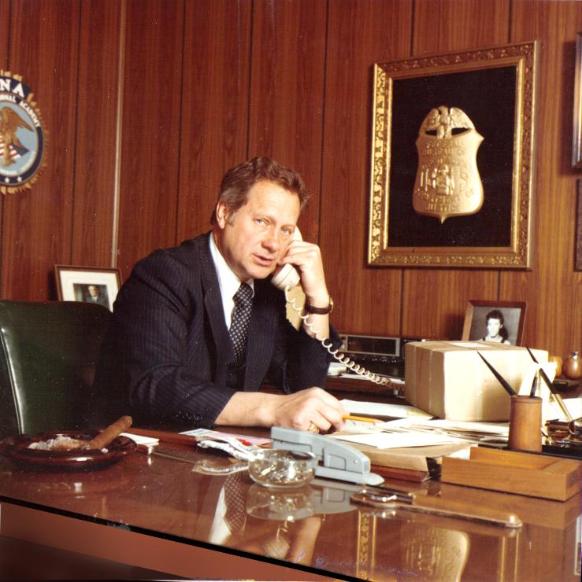 Ted Gunderson was appointed as the Head of the Los Angeles FBI in 1977. 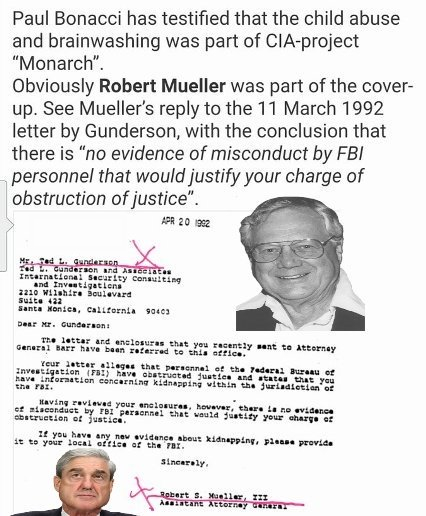 According to Wikipedia: “In 1980, he became a defense investigator for Green Beret doctor Jeffrey R. MacDonald, who had been convicted of the 1970 murders of his pregnant wife and two daughters. Gunderson obtained affidavits from Helena Stoeckley confessing to her involvement in the murders which she claimed had in actuality been perpetrated by a Satanic cult that she was a member of.“

“He also investigated a child molestation trial in Manhattan Beach California. In a 1995 conference in Dallas, Gunderson warned about the proliferation of secret Satanic groups, and the danger posed by the New World Order, a shadow government that would be controlling the US government. He also claimed that a “slave auction” in which children were sold to men in turbans had been held in Las Vegas, that four thousand ritual human sacrifices are performed in New York City every year, and that the 1995 bombing of the Alfred P. Murrah Federal Building in Oklahoma City was carried out by the US government. Gunderson believed that in the US there is a secret widespread network of groups who kidnap children and infants and subject them to Satanic ritual abuse and subsequent human sacrifice.

Gunderson had an association with Anthony J. Hilder, and had been interviewed him on various occasions as well as having done numerous conferences together. They both said that the 1993 World Trade Center Bombing were a result of FBI agent provocateurs.”

On January 12, 2011, Ted Gunderson made the following statement: “The death dumps, otherwise known as chemical trails, are being dropped and sprayed throughout the United States and England, Scotland, Ireland, and Northern Europe. I have personally seen them not only in the United States, but in Mexico and in Canada. Birds are dying around the world. Fish are dying by the hundreds of thousands around the world. This is genocide. This is poison. This is murder by the United Nations.

This element within our society that is doing this must be stopped. I happen to know of two of the locations where the airplanes are that dump this crap on us. Four of the planes are out of the Air National Guard in Lincoln, Nebraska. And, the other planes are out of Fort Sill, Oklahoma. I personally have observed the planes that were standing still in Nebraska – Lincoln, Nebraska – at the Air National Guard. They have no markings on them.
They are huge, bomber-like airplanes with no markings. This is a crime: a crime against humanity, a crime against America, a crime against the citizens of this great country. This must be stopped. What is wrong with Congress? This has an effect on their population, and their people, and their friends, and their relatives, and themselves. What’s wrong with them? What’s wrong with the pilots who are flying these airplanes and dumping this crap, this poison, on their own families? Somebody has to do something about it. Somebody in Congress has to step forward and stop it now. Thank you. I’m Ted Gunderson.”

Since 1995, he started to warn people about the Satanic Cults that he had discovered during his time of service and after, the New World Order, 9/11, and the Chemtrails agenda which are going on for years and continue to poison people. In fact “Chemtrails” is the subject of my book Agenda 2030; The Imminent Danger To Humanity.

On July 31, 2011, he found dead. His body was filled with poison. Authorities linked the poison to some arsenic poisoning that happened in some studies while his son claimed (perhaps threatened) that he has died regarding cancer.

But the average man was sleeping. Nobody could believe brave people like him who came forward and stood for what is right. Almost all of these whistleblowers paid the consequence. The death toll during the past decade just raised and every death was just one more death. No big deal. And the psy-ops of the media rushed to dehumanize the victims. Today, Media Matters uses these tactics on behalf of all the media.

Looking back today we know Ted Gunderson and many others were heroes. Even worldwide heroes because they warned the world.

Is it time for us to look back and listen to what all whistleblowers left for us?

Is it time for us to listen and make a realistic map of what has really happened across the globe after WW2?

Is it time for us to stand up and take action and revive their names and cherish what they offered to us?

We are already late. Time is short.

We Salute You, Sir.

Here Dr. Edward Lucidi explains the death and the arsenic in Ted Gunderson’s blood and how Ted had found arsenic left in Ted’s home.

As I wrote in RING OF THE CABAL; in order to strip our constitutional rights to privacy, free speech, and the right to carry arms, the Cabal needed a card never played before. A card so terrific and a lie so big that nobody could ever imagine it can be a lie. Now look back and observe how since 9/11 we have lost everything. We are monitored, controlled, poisoned, and killed by their terrorists, and we don’t even know it.

The worst kind of war is when people don’t even know that there is one.

RING OF THE CABAL; All Rights Reserved: “Back in those years prior to the 90s, traveling was elegant and easy. Citizens of many countries could travel without a visa, others needed a visa to travel to the U.S. or Europe, but that was all. Having a visa and a ticket was all you needed to get on board. No searching, no monitoring or body screening, and no vetting. There were no security cameras in our streets, or at our homes. No registries, no data monitoring, no need for anything like these. Indiscriminate acts of vandalism and violence didn’t exist. People were living in another world. I don’t say it was a perfect world because it could always be better but compared to what we see today, it was heaven on earth. What we see today is so damaged, unstable, bloody and so controlled that we are not even alone in our beds. With a cell phone or a PC, or anything with an electronic screen, we can be watched.

But yet, none of these vetting systems could save us from further attacks after 9/11. With all these control and surveillance, we are far less secure than those days before. So, if cameras are everywhere if email accounts are watched, if bank transitions are under tight control if conversations are listened, and if the social media like Facebook, Twitter, and Instagram have access to our most private secrets, why are we not safe yet?

And if we are not safe and these systems fail to keep us secure, why do they exist?

We are being monitored in every area of our lives as a part of the “smart city” plan. Every citizen is watched because the line between being a citizen and becoming a dissident is an invisible line. Control was the agenda, and we needed to feel the NEED to be protected otherwise, we wouldn’t permit them to control us. We embraced our prison and slavery. They promulgated a series of discriminatory laws against us, but we were so frightened that we begged for them to give us those laws. That’s how they act. They make us “believe and beg” for their hidden agenda to happen. It will be ourselves who DEMAND what is on “their” agenda”… 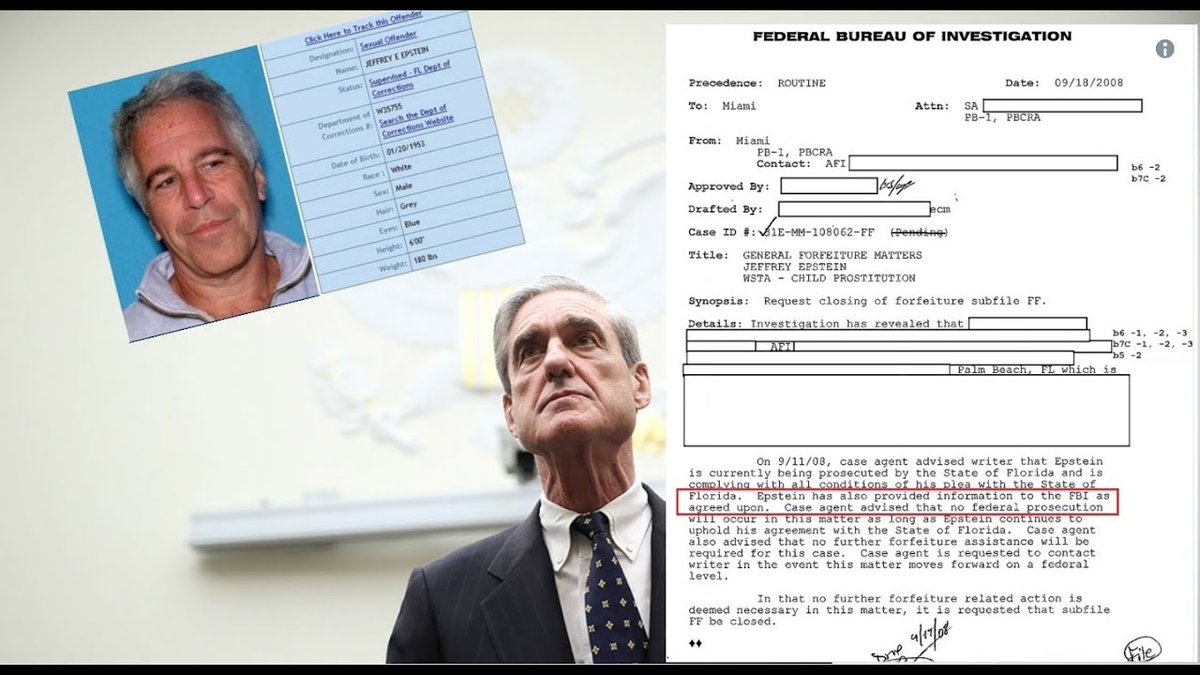 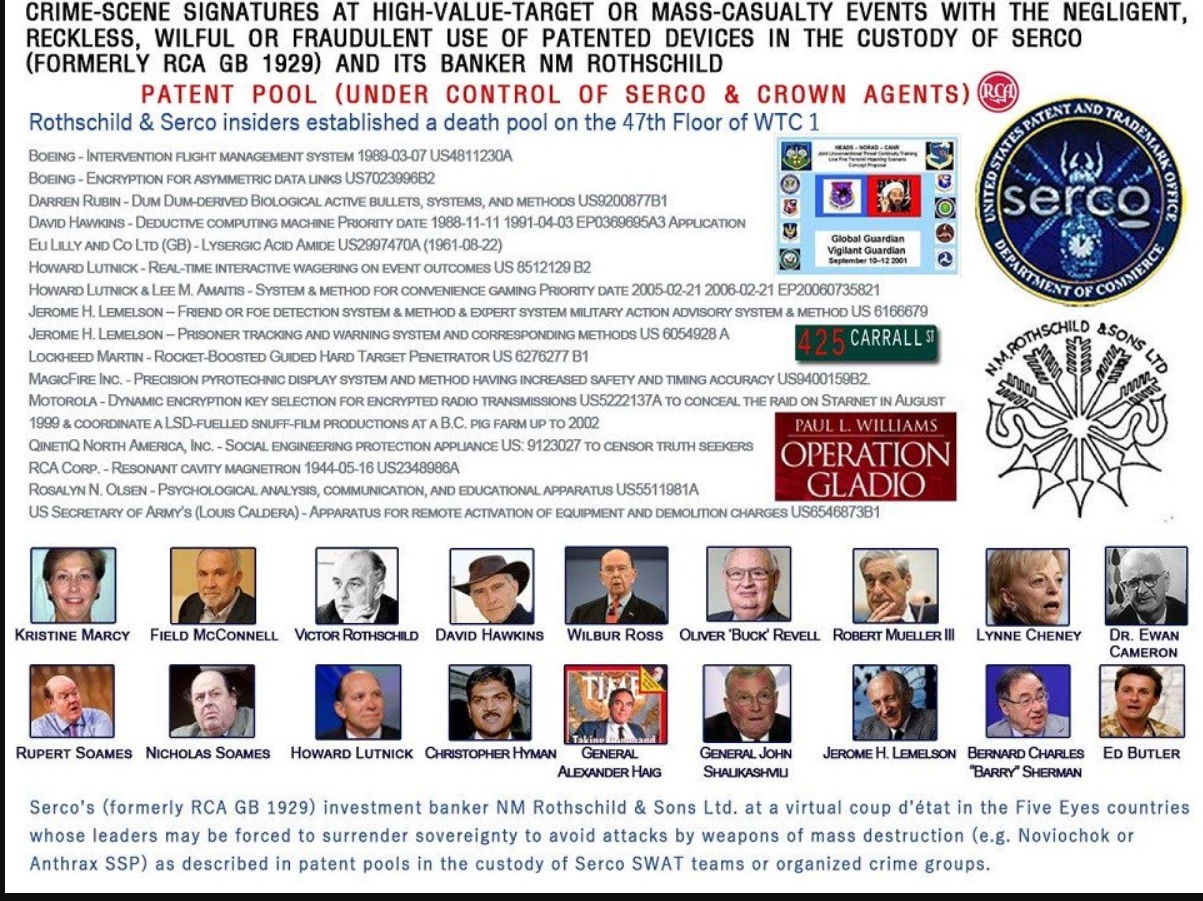