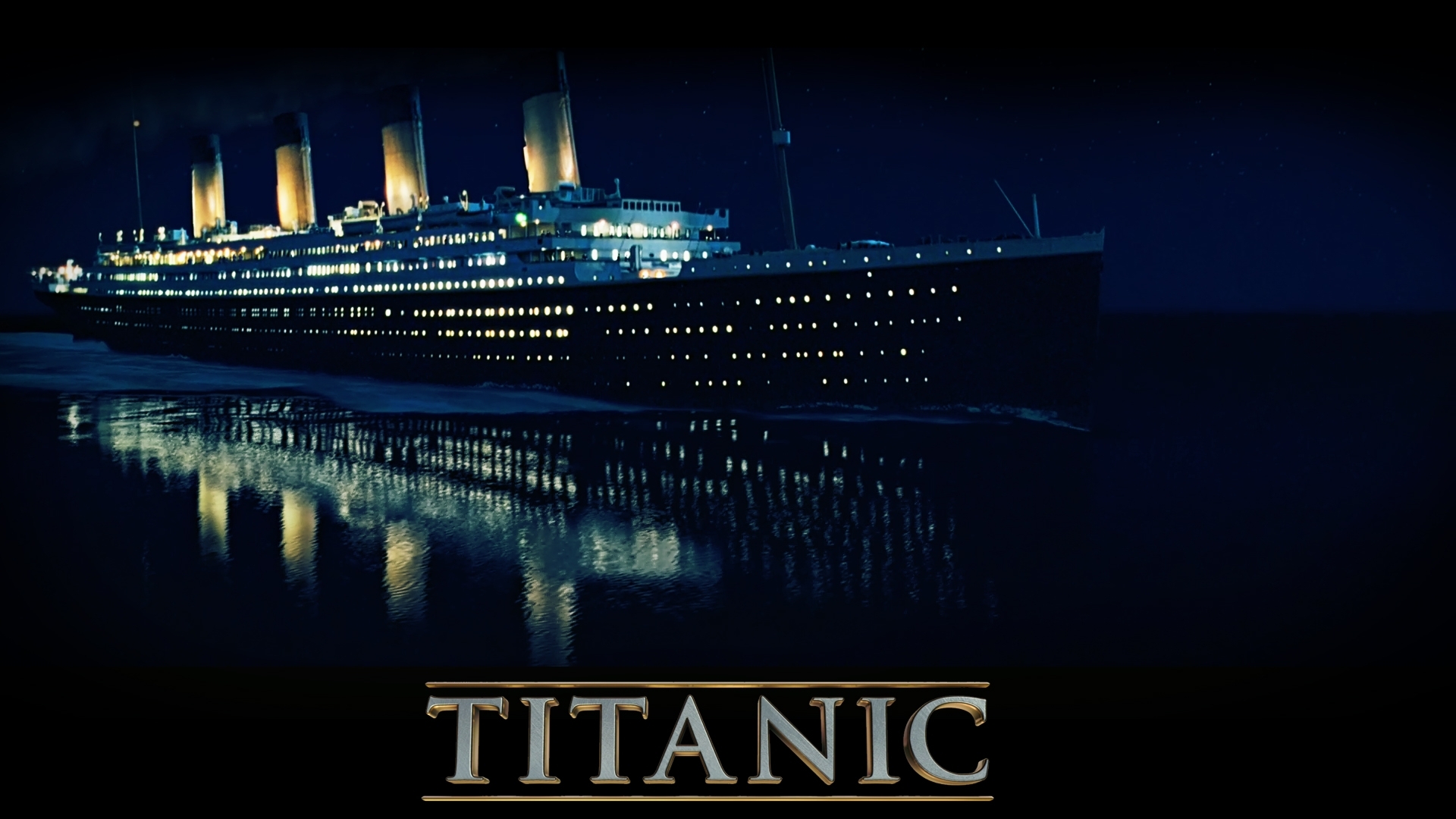 -Titanic, the unsinkable ship (This is part of my book: “The Ring”, pages 349-352. All rights reserved Copyright © 2017 Ella Cruz)
I am sure most of you have seen the love story movie; Titanic. But did you know JP Morgan funded and built the Titanic?
That was the ship’s first trip and was named “the maiden voyage”. There are people listed on that trip who were selectively invited by JP Morgan.
Morgan had even a personal suite on board with his own private walkway on deck and a bath equipped with his belongings but Morgan together with his friend Milton hersey, who founded Hersey Food, canceled their trip at the last second. As we said before, Railroads, ships and steel were Morgan’s monopoly and as a matter of fact, even his business associate, Baron Henry Clark Frick or the Pittsburg, Baron of steel, canceled his maiden voyage on Titanic too. Another Multimillionaire Alfred Gwyne Vanderbilt of Vanderbill shipping and railroad empire had canceled his maiden voyage so late that newspapers had his name listed as on board the day after, and they still were not aware of his last minute cancellation. He is known as a gallant gentleman. So my guess is some little bird might have song about Titanic’s destiny and Vanderbill, who had booked the trip with his wife, had no choice but to cancel. He died 3 years later on RMS Lusitania bound for Liverpool, after he saved a woman and her little child, granting his own life vest to her.
Are these cancellations just coincidences? If yes, let’s see what other “coincidences” we can find in Titanic Tragedy.
In 1910, on Jekyll Island, a historic meeting took place. The meeting was between Nelson Aldrich and Frank Vanderlip, representing the Rockefeller’s; Henry Davison, Charles Norton, and Benjamin Strong, representing J.P. Morgan; and Paul Warburg, representing the Rothschild’s. Their goal was the establishment of the Federal Reserve Bank. They argued, reached a conclusion and set up a plan.
Three wealthiest men of the world at the time, John Jacob Astor, Benjamin Guggenheim and Isador Strauss were extremely dissident of the idea of creating a private bank like Federal Reserve that controls the government. Their wealth today would have worth around eleven billion dollars and they could fight using all their wealth and influence to oppose the Federal Reserve. All three men were invited on board of Titanic (Olympic) and all of them died when the ship sank.
A year and 8 months later, Federal Reserve was established.
Those powerful men should have been destroyed in an unsuspicious way. No trace of murder. Many good people were on that ship. Irish Protestants from Belfast, French and Italian Roman Catholic immigrates dreaming of America and building a new free life. The Federal Reserve Gang could care less. Those people were all deplorable to them and their sinking could cover-up the murder of their three powerful opponents. The inside job of carnage and man slaughter by the control freak ruling class and money gangsters has a back ground so older than 9/11 or Vegas shootings.
The absolute disgraceful fact is, this is not all. They even earned a huge sum of money committing this carnage. Titanic was unsinkable but it had a sister ship named: Olympic. The Morgan gang, changed the plate, and used Olympic instead of Titanic and asked money from the insurance company after the ship sank. When rumors were off, they launched Titanic in the see but under the name of “Olympic”.
And as usual, Hollywood’s “Mind Control Entertainment Operations” create the narrative. Titanic becomes just a love story and one of the most dreadful terrors in the history vanishes in the shadows of a love, glamour, mesmeric movie.