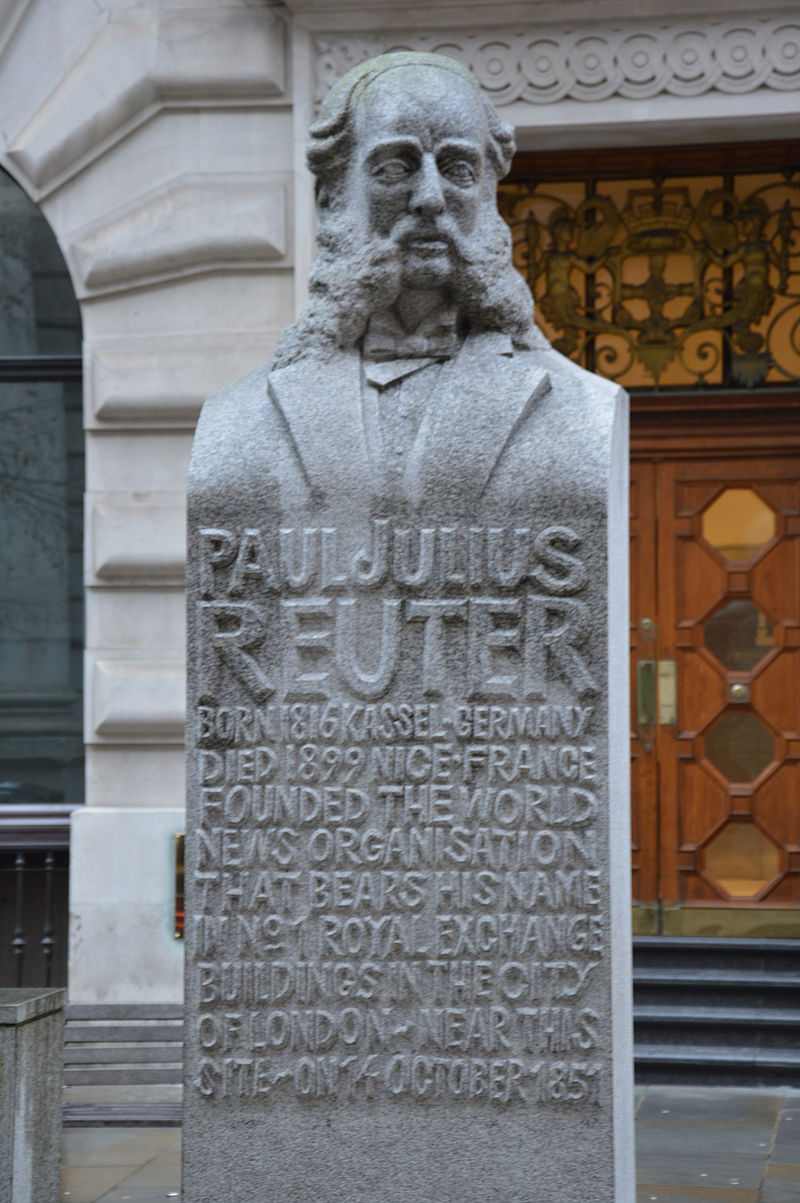 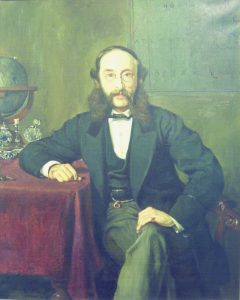 Paul Reuter, the founder of Reuter, who bought the rights to Reuter from Rothschild family in late 1890’s, and remained a partner in House of Rothschilds, back in 1800’s, was one of their banking partners. The Rothschilds had financed so many elites and politicians of all times. Something some of you probably didn’t know. Did you?
As we said, Reuter bought the “right” of Reuter not all of it, so Rothschilds remained the partner. Today, Reuter is a worldwide agency which owns Associated Press. The latter by itself, owns 1700 newspapers; 243 news bureaus which employs more than 5000 broadcasters across 120 countries. Keep in mind that almost all newspapers and TV channels in the world use Reuters and Associated Press as sources. Reuters and Associated Press serve as international news corporations. To avoid going far from our main story line, I give you a very brief explanation which is a key to understand these news agencies:
NBC, CBS, Owned by GE = General Electrics = JPMorgan = Rothschilds
CNBC, MSNBC = Micro soft &Time Warner& General Electrics = JP Morgan = Rothschilds
ABC, ESPN = Disney = Very old ties to Rothschilds
HBO = belonged to Time Warners. Time Warners now belongs to Ted Turner and he is the Owner of CNN. CNN is founded by Ted Turner then he took over Time Warners and became its biggest shareholder. So Time Warner owns CNN too. Ted Turner = Very close ties to David Rockefeller = Rothschilds 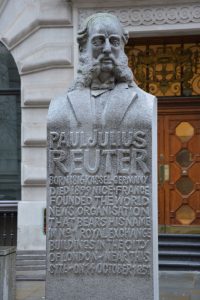