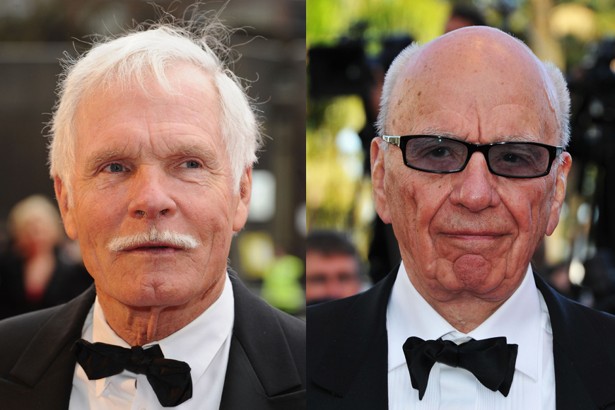 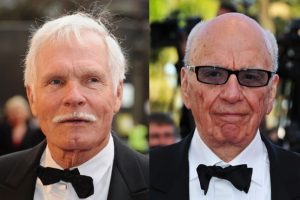 Ted Turner and Rupert Murdock; the owner of Fox News, are hostile enemies and the conflict between them goes back in 1983, when a Murdoch-sponsored yacht, crashed into the yacht skippered by Turner during a race, in which Turner’s yacht run aground 6.2 miles (10 km) from the finish line and at the post-race dinner, Turner verbally assaulted Murdoch and challenged him to a fistfight. So the decades of verbal fistfight between CNN and Fox News has an old history.
In 1998, Ted Turner donated $1 billion to United Nations. Considering the function of United Nation, which we will cover in next chapter, this is a very important fact to know why CNN acts as we see today. As you see, constructing the Ministry of Deception, and installing bricks of its foundation, is a result of a 360 degree scrutinized work of those who fancy themselves with the title of “the owners”.