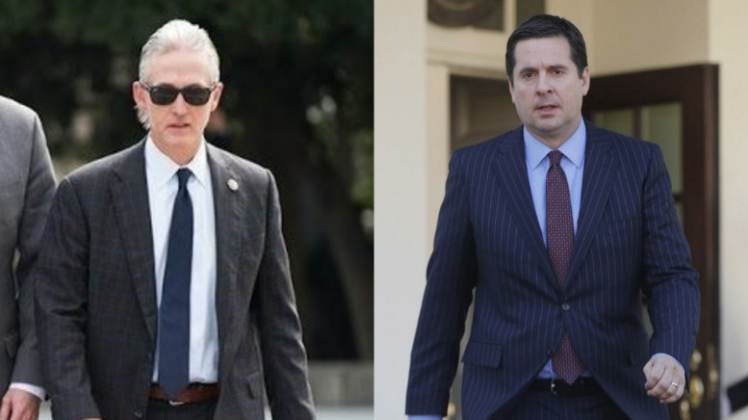 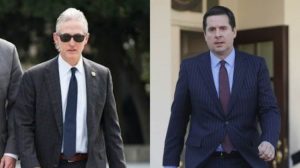 There’s no doubt Republicans want the public to see the classified memo. To get it out, they are studying a never-before-used procedure whereby House Intelligence Committee members would vote to make the memo public, after which the president would have five days to object.
If the president had no objection, the memo would become public after those five days. If the president did object, the matter would go to the full House, which could vote to overrule the president’s objections and release the memo anyway.
Republicans believe it is unlikely they would have to go that far; why would President Trump object to the release of a document allegedly showing that Obama administration officials abused the law in investigating Trump? But even if there were an objection, the feeling is the House would go ahead.
After millions of Americans called on Congress to release the memo, Rep. Dave Joyce (R-OH) announced Saturday that the process has begun….