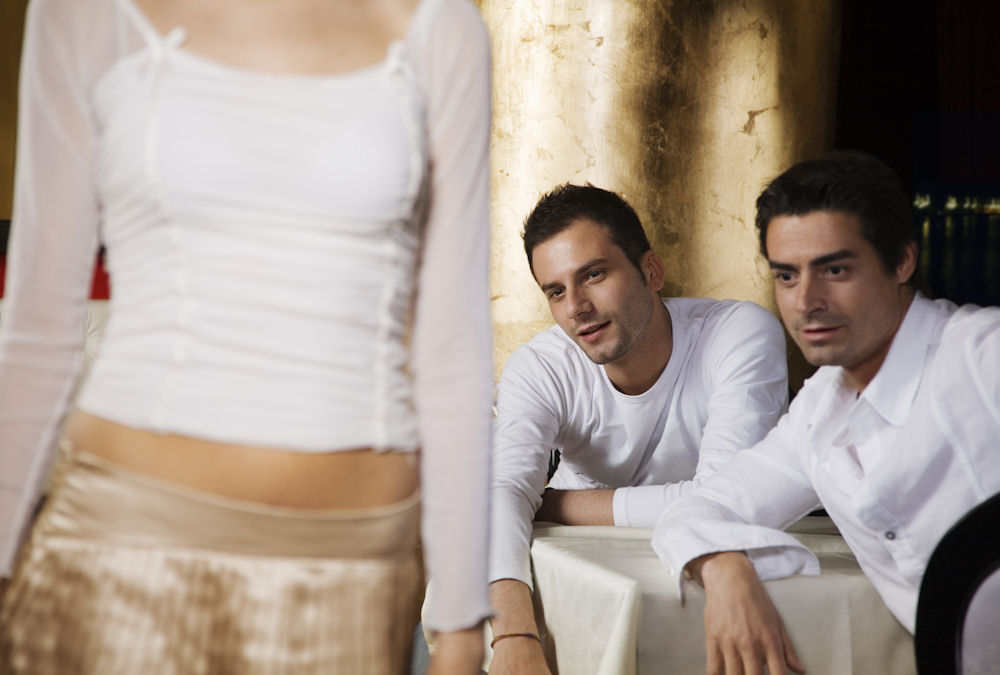 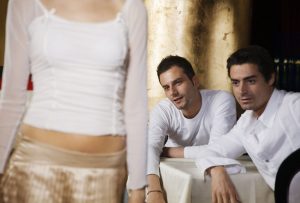 Even if I dislike RT network, this one I couldn’t resist:

Men in France could be fined €350 (US$435) if they follow women in the street, whistle at them, make loud comments about their appearance or ask for their phone numbers, according to a draft proposal to combat “sexual contempt.”
The new report will be presented to the French government in the coming days, local media report. The plans come from a parliamentary working group set up by France’s secretary of state for equality, Marlene Schiappa. The politicians behind the proposal suggest that men who “violate women’s freedom of movement in public space” should face a minimum fine of €90 for those who can pay on the spot. If the fine is delayed, it could reach €350, the report says. The document will be presented to Schiappa, Minister of Justice Nicole Belloubet, and Minister of the Interior Gerard Collomb.

Schiappa initially called for the legislation in October 2017, saying that street harassment should be a punishable offence. The 34-year-old feminist is working closely with French President Emmanuel Macron, who once said that harassment could be combated by creating a “simpler verbalization procedure” so that “there is an immediate response” when it occurs.
The 25-page report has yet to be made public, and it’s unclear what its authors define as being an example of “sexual contempt” towards women. Ouest-France newspaper, which saw the repoBalanant, one of the authors behind the report. Balanant explains that the measures are necessary as there isn’t a police officer on every corner to stop every stalker. 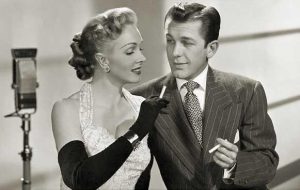