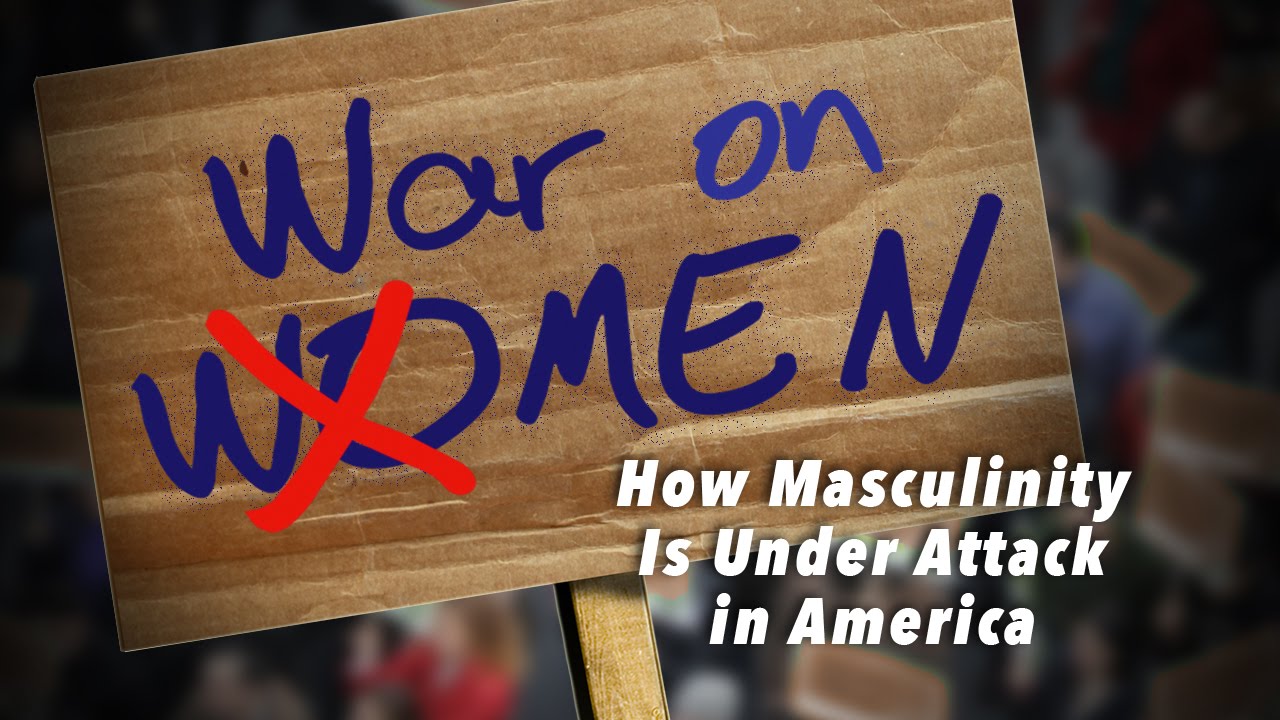 When the Atlantic’s published “End of Men and” Dan Abrams penned a book called Man Down and argued “that women, as a group, are more thoughtful, efficient, tougher and less likely to make mistakes.” Nobody cared. When Newsweek’s package of manliness-in-crisis articles, including cover story “Men’s Lib” accompanying with Brad Pitt’s picture supporting the downfall of men, nobody cared and now, Jared leto proved that men can wear heels!  was the title of so-called “news” after the last night Grammys.

A 100% proof that Holly weird and Media mind control operations create, lead and push the cultural derangement goals of Rockefeller-Soros propaganda and war on masculinity. 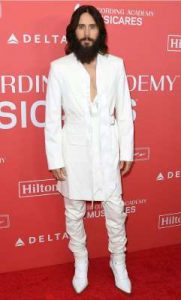 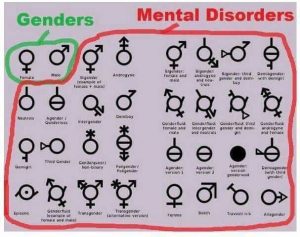 All we see is weakness and intimidation.

Just like soy-boys are not enough to satisfy the male destroying and war on men agenda and they need to walk “all over men”, the media which is an embarrassment and an insult to journalism, creates the narrative to control how people should think. We know the busted, disgusted and cannot be trusted fake media is enemy of the people. Media who has officially became Puppet of a system of yesterday, today and tomorrow is now so furious to see an outsider who is determined to retaliate the puppets and their masters all together. 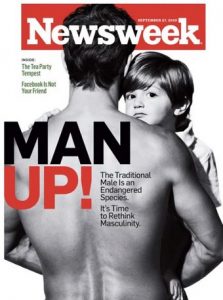 But does the general mass know this?

Soy boys on TV, soy boys on bill boards and soy boys every where make it look so trendy to lose masculinity and show up in women’s glamour wearing.

We can’t wait to see this media exposed. We can’t wait to see the embarrassment of that memo released which will unmask not only the corrupt DOJ and FBI, but will sink the lame stream media in their self-created s**thole and ruin them once and for all. We just want to see them squashed and squeezed under the wheels of the truth machine.

What a celebration will be that day.