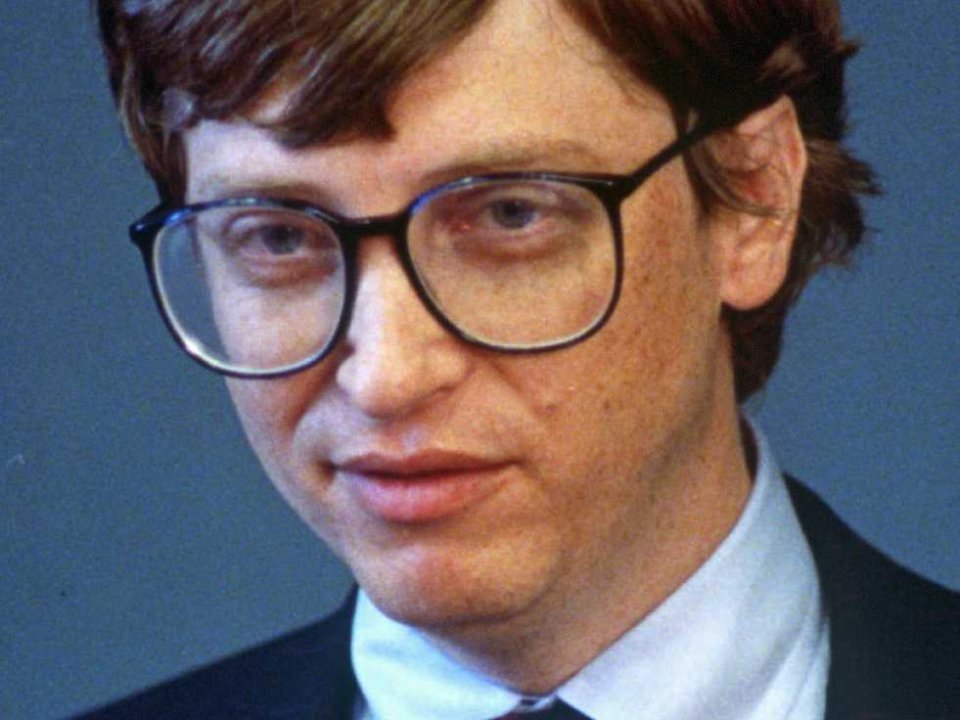 A short passage from RING OF THE CABAL. 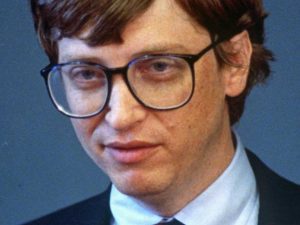 The mega-donor to planned parenthood. His father was the President of Planned Parenthood

“Who doesn’t know him? The Co-founder of Microsoft, the guy who left Harvard after his second year to work on a project that later became Microsoft. Gates says: “I realized the error of my ways and decided I could make do with a high school diploma.”
Today, the wealthiest man in the United States has become another character of our philanthropists’ list and uses his mega fortune to push a selective set of policies around the globe, and if you think these policies have anything to do with Microsoft alike digital products, you are wrong. Bill Gates is one of the newcomers joining the old families that we already mentioned. So as you see, the old families have always been watchful to expand and grasp the newcomers who could be aligned with their agenda.”

“Enough to say that his father was the president of Planned Parenthood, and he has donated $20M to it.”

From “RING OF THE CABAL”
By Ella Cruz
All rights reserved.