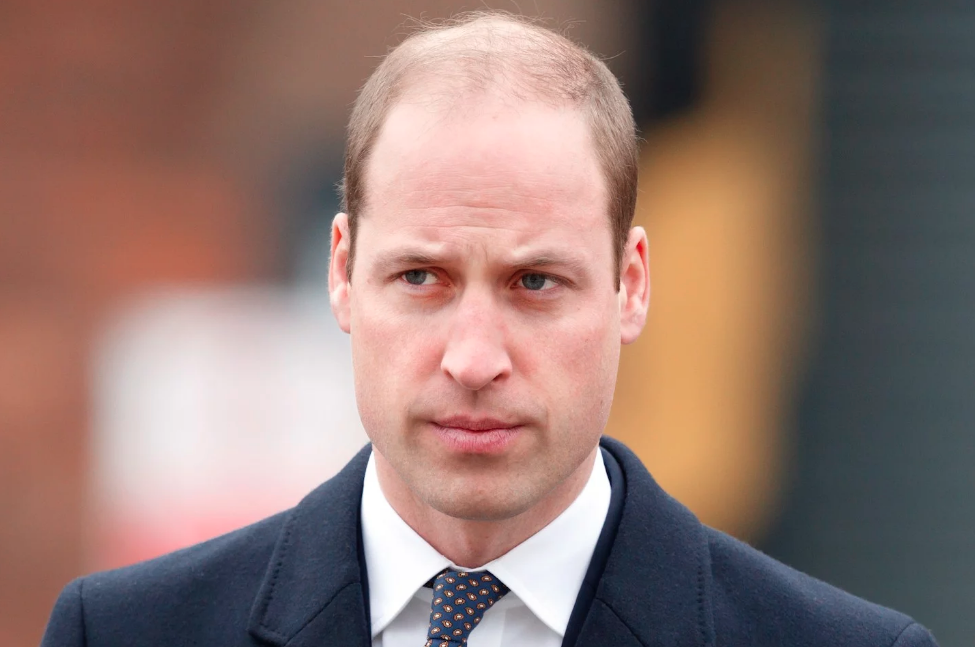 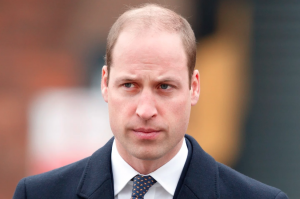 (Natural News) Prince William recently warned that the population growth in Africa is putting a tremendous amount of pressure on the natural world and driving many species of animals to extinction.
“Africa’s rapidly growing human population is predicted to more than double by 2050 – a staggering increase of three and a half million people per month,” Prince William explained during a recent event hosted by the Tusk Trust, a charity that is committed to protecting African wildlife. “There is no question that this increase puts wildlife and habitat under enormous pressure.”