Broward County is the Swamp of Florida

As it was not enough the information that people obtained from David Hogg’s waffles and baffles, that he doesn’t even remember that 2 of his friends are killed or 3, or as he talked about shooting and gun control 15 minutes “before” shooting, the drip-drop dirty backgrounds flow one after the other and we are still talking about the details instead of focusing on the main event: The Shooting!

If all circumstances around the shooting smell as phony as dirty sewage, when is the time to be angry for what happened in Parkland?

You should be angry not because a mentally ill kid used to shot the children. Not angry of NRA, not gun control which was the goal of this horrific mass murder’s architects to pursue, but to guess WHO IS BEHIND THE CHILDREN’S MURDER?

I just leave here what we have till now and I leave them as they are. Then in the coming days, I will probably add some text to it as we gain more information.

We begin with the Debbie Wasserman Schultz case.

Wasserman Schultz is the congresswoman for Florida district 23, actually for Broward County, the shooting district. Although Parkland officially falls within district 22 of Ted Deutch but from her office in 10100 Pines Boulevard, Pembroke Pines, FL 33026 to the school it is 35 minutes by car. Scott Isreal has a picture with Hillary, Broward police have deep ties with CAIR and went to the mosques to teach Muslims how to use a gun. Wasserman Shultz employed Awan brothers who have ties to CAIR and CNN’s little actor David Hogg works for Center For Amerian Progress which belongs to Podesta. 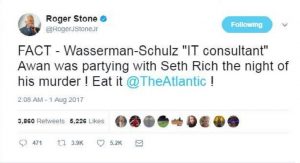 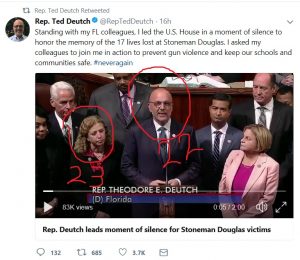 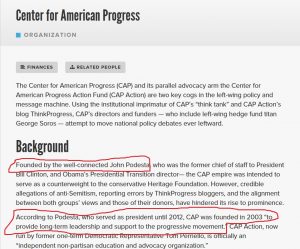 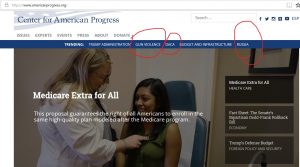 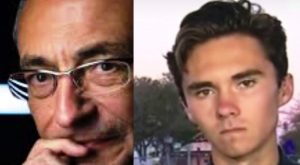 Please don’t forget to read the background check on Hogg’s father who is an ex CIA agent in FBI, click here.

Now before we go for Sheriff Scott Isreal, let’s take a look at the other two celebrity survivors whose faces are everywhere on the Mother of All Fake News; CNN, on every occasion while silencing the real survivors who have their true story to tell. One of the real survivors told Fox News that the whole story of these 5-star “survivors” is a staged narrative for CNN.

NOW!
Look at this.
The Celebrity Survivor’s name is written on her question.
Emma Gonzalez
Do you write your name on your question?

And the other “kid” with his grandma, the  Nellie Ohr of Fusion GPS 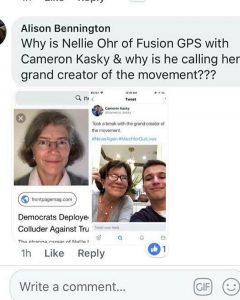 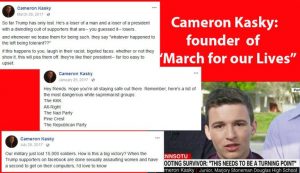 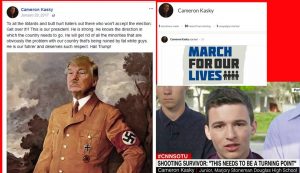 These “kids” will have a brilliant future in “Mother of All Fake News.”

Now let’s get back to Sheriff Scott Isreal who has a colorful background since forever but we talk about 2014 and after. During my research for this Sheriff, I searched if his county has an election fraud in 2016. 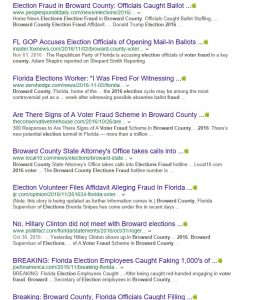 In an article by peoplespunditdaily.com we read: 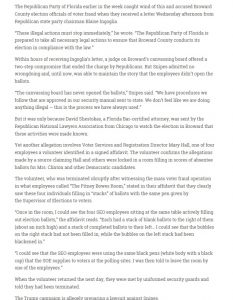 Check for the article here.

However, in another article, the author perfectly connects the Broward County’s body count to Seth Rich. 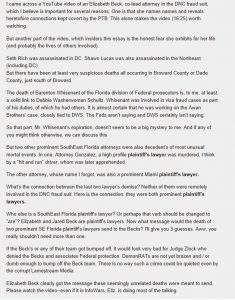 Click for the article here. As you see, I prefer to screenshot them because they may be gone tomorrow. Lol, with all this dirt, so do I.

As one of the guys beautifully said in the post, two wrongs never make a right. 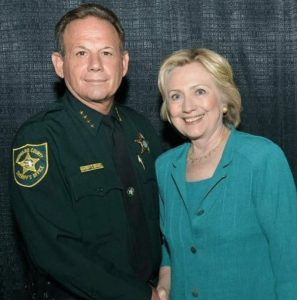 Do we still need more proof? Why should we see CAIR’s Arab money, Debbie Wasserman Shultz, Imran Anwar, Podesta, Fusion GPS, and Hillary Clinton all in one place? Who benefits from the Gun Control agenda? The Lax shooting? Vegas Shooting?