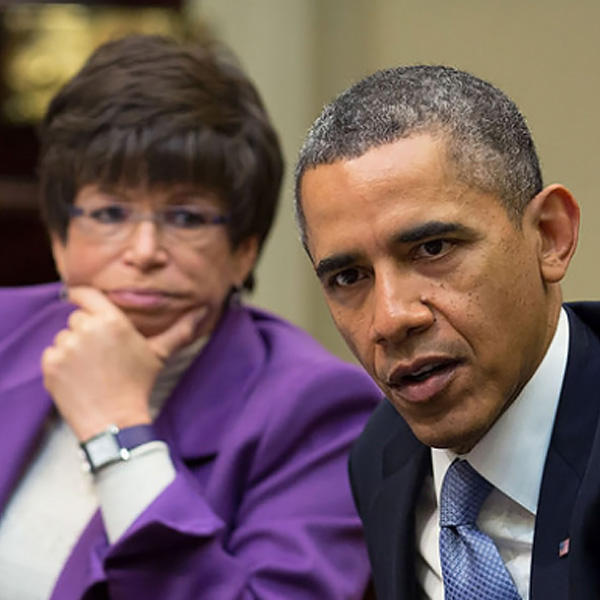 Updates soon. A full report on Valerie Jarrett coming within next weeks.

Today's "March for our lives is organized by these people:
Obama Foundation
Valerie Jarrett
John Podesta
David Hogg
and the media vast coverage is given by Media Matters.
The enemies within, engaged in dark activities#PizzaGate #QAnons #WeThePeople #KAG #omnibus #NRA #RedNation pic.twitter.com/aN9YXoFGqI

Valerie Jarrett literally says that Trump's presidency is a flip-flop in American politics and it will be forgotten in 2020. Then speaks about the "fast spread of Info" and defeating NRA (Translation: During this flip-flop, they want to suppress the info and ban guns to win 2020) pic.twitter.com/mveBeszbbg

There is a "war room" in Obama's mansion in DC behind those walls. Obama with Valerie Jarrett, get back to old times Community Organizing job in Chicago and are behind organizing March for Our Lives
Money, banners, lunch, and buses are funded by the Obama Foundation. Updates soon pic.twitter.com/I3C5oT33l6

Valerie Jarrett who has moved in Obama's home says: She is helping with Obama foundation to educate teenagers, has met with Parkland students, invites people for "March 24 gun protests and says she wrote Obama's speeches a few hours before every speech when he was the President. pic.twitter.com/lwDEav3Ftk