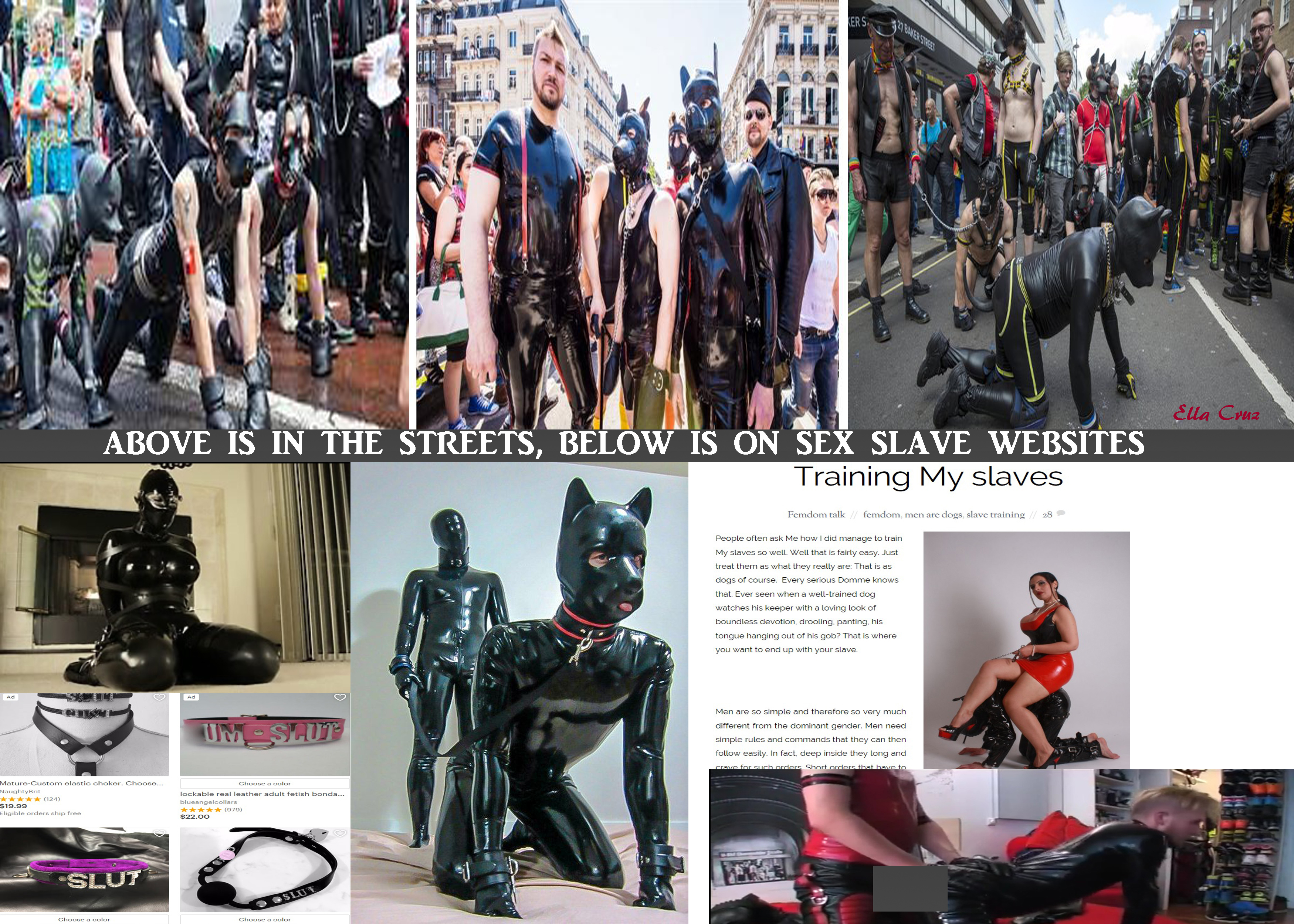 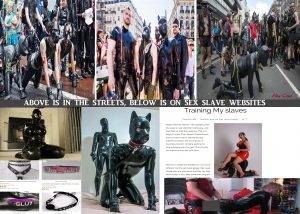 This is not a bedroom but our streets & this is a no parade as it is only glorifying the degradation of men. This is what they do in bed & we have no interest to know what people do in bed. Don’t bring it in the streets when children walk beside their parents. That is child abuse.

“The industry of pornography, the fruit of Hefner, Rockefeller, CIA and The Vatican, is behind the indoctrination of our nations and every day more, slip them into sodomy, mass abortion, transsexuality and pedophilia while social warrior judges like Ruth Bader Ginsburg, an Associate Justice of the Supreme Court of the United States, push to reduce the sentence for sexual crimes and lowering the age of consent. Sexual misconduct became an epidemic as a daily meal and was sold to people as new progressivism and postmodernism and new forms of liberation. This is the liquid and oil we were talking about. This is the connector and the main joint inside the crime cartel. This is the currency. Sexual exploitation, mind control, and rituals.”–RING OF THE CABAL; All Rights Reserved.

The second doctrine was in full alliance with the EU & UN policies on emasculating men from very young age, urging them to believe they are sissy fagots, & find pleasure in degrading themselves serving a feminist mistress. It became more intense when started to encourage men to cross-dress

As a result, now there are teens who love to be degraded, and belong to a slave master and see it as asexual progress and take credit for their sexual evolution while bullying who can’t be big enough to take it.