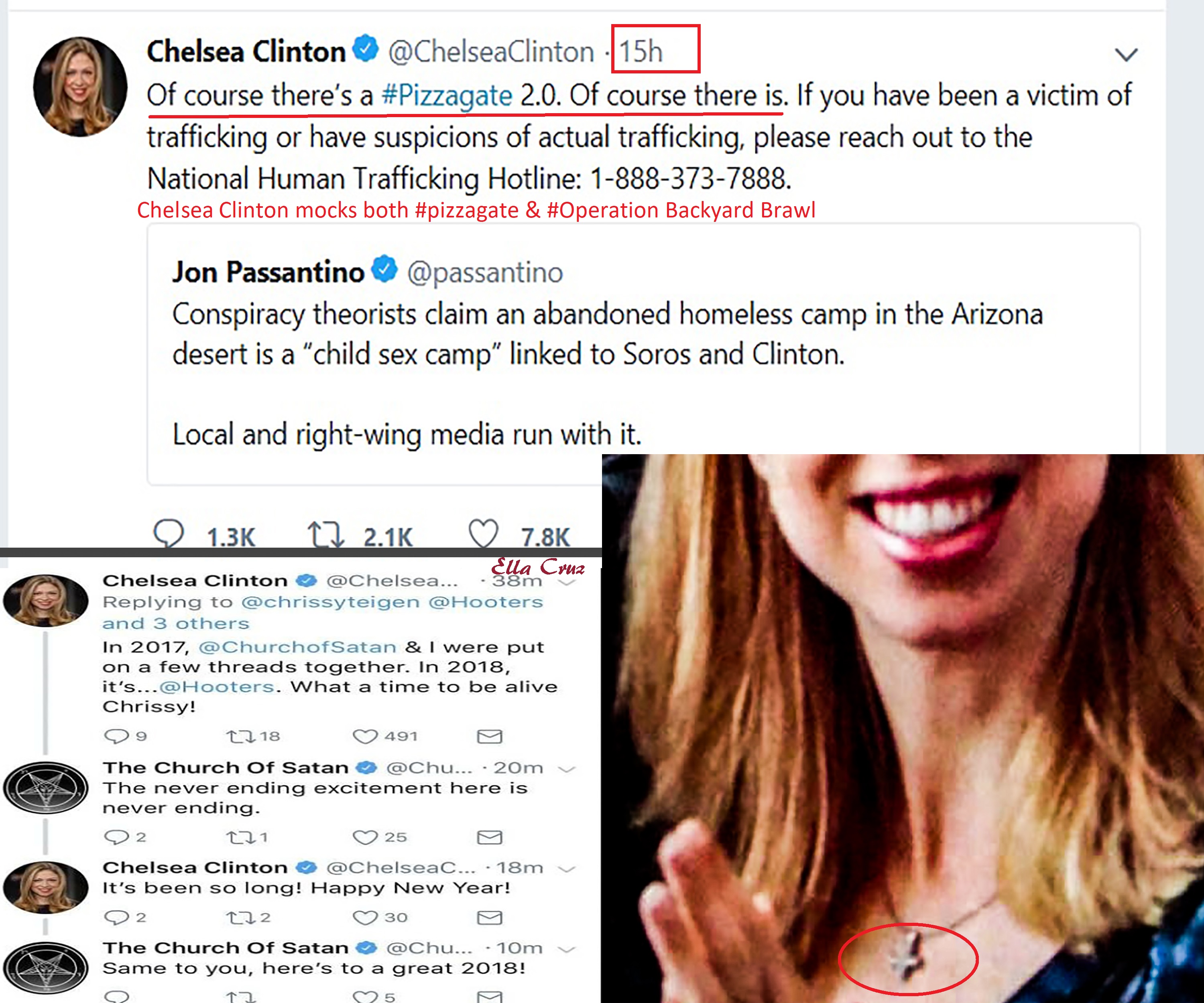 Chelsea Clinton loses no time to defend her pals & mock the #OperationBackyardBrawl as a conspiracy.
What is the need, Chelsea? Why should you be so fast to jump in and mock?

Why don’t you wait just like other people to see what is progressing? I know sweetheart. It is very hard to be at the center of many scandals …oops I meant legacies one after the other. But I had the impression you should have been already accustomed to the family’s great heritage.

She quote tweeted this post from the Buzzfeed which is one of the Cabal’s hammers. It just comes out when the Cabal is in danger and in two lines accuses and mocks or tries to debunk and that’s it. The conversation is over. It is proved to be wrong and you should shut up.

The arrogance of this tweet is not just in mocking a disturbing crime, but it tells you “we say it doesn’t exist so you shouldn’t even talk about it.” 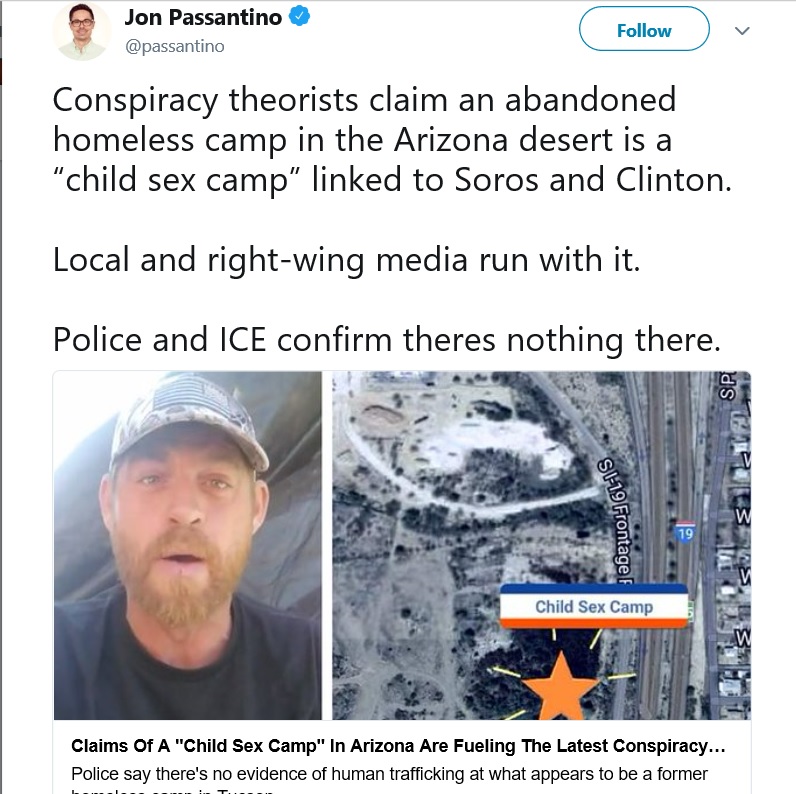 Why on earth should you ever reject, condemn or mock the existence of something which is still under investigation and there are videos and pictures as the evidence and our great veterans are there to get the word out?

Cemex company which makes everything disappear,

A patent for using blood and bone powder to make a more delicate concrete,

And Lyn de Rothschild on board of Cemex.

What does all this tell you?

the attention from the child trafficking camp inside the land owned by Cemex?

Who else is mocking the operation? NO ONE except for the Cabal.

For a summary of what happened in Tucson Az click here