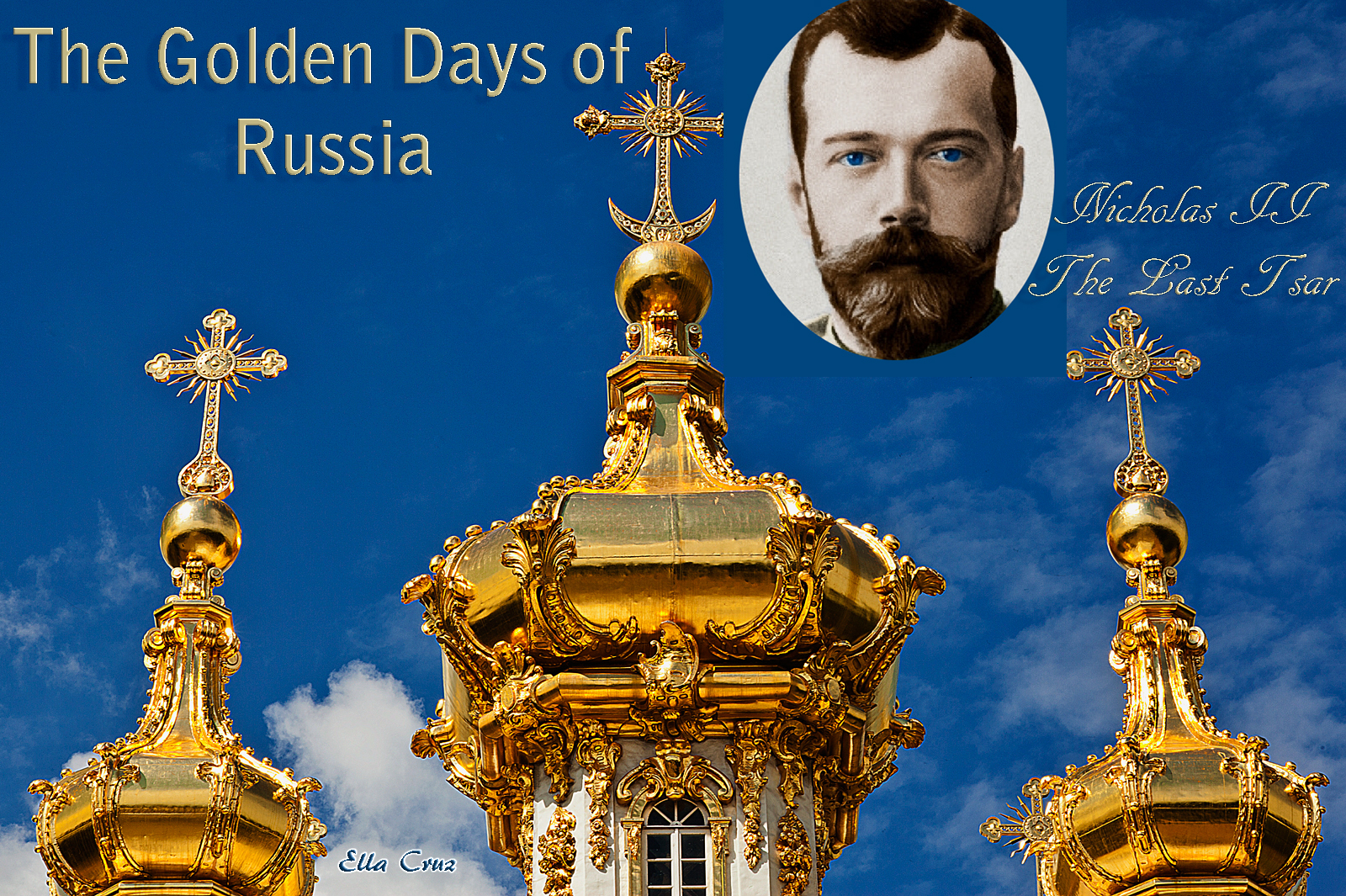 From RING OF THE CABAL

Share under “Fair Use” with a link to the book.

“Old Russia, and the Bolshevik Revolution
Living and breathing money and politics, while always crunching the numbers seeking profits, the Rothschilds could forecast events happening in the countries where they were managing the wealth of the ruling class. Learning the vulnerabilities of a particular national economy and political system, the Rothschilds created causes to produce outcomes in their favor.

It was so tempting to the Rothschilds, with $35 million deposited in Rothschild’s Bank of England and $80 million in the Rothschild’s Bank of Paris all belonging to the Tsar (to say nothing of what belonged to the Russian aristocracy), almost all wealth of the Tsar was entrusted to them. They realized that if anything happened in Russia that endangered the empire, they could hijack the wealth that they had already in possession.

When an idea is so simple and the solution so profitable, why not create a cause to relieve the trusting aristocracy of their wealth? Knowing the motives behind big wars, conflicts or illogical policies are simple for those who scheme them; people could find simple tricks to defeat them. The problem is that ordinary people have been conditioned to look at the powers as “on top of the top,” so their belief is that they are “untouchable.”

Wrong. They are more vulnerable than you think! Simple tricks defeat simple plots. If the self-claimed elites fancy themselves with the title of “owners,” it is just because people didn’t know and were not evil enough to plot to resist them. Now that we know, I’m so sorry for their loss, but the genie is out of the bottle.

The Rothschilds and the Schiffs financed the Russian Revolution. The Bolshevik/ Communist Revolution, based on Marxist ideology, was an anti-religion, anti-class movement that targeted those two institutions simultaneously. The Bolsheviks confiscated the Tsar’s wealth in Russia and prevented him from withdrawing a single ruble of the millions deposited in various Rothschild’s banks. The Communists looted vast portions of the Russian Orthodox Church’s wealth, closed the churches and slaughtered the clergy to eradicate Christianity and to establish the state as the new go-to god.

Russia was the Rothschilds first official, radical experiment of overthrowing a foreign government. This taught them two lessons. First:
1. Their god, money, makes overthrowing a government as easy as playing a chess game in which you own the player and his moves.
2. A strategy tailored to that particular country is formulated and implemented. The masses, with no clue as to what is being done, they follow the crowd.
Their formula consists of creating a cause; paying someone of reasonable intelligence to fabricate an ideology and doctrine; teaching him to build a group (as in Community Organizer); then send them to the streets. The mob will follow the trained leaders: scream in the streets, break windows and kill people. They often go further and get themselves killed as their cognitive ability has been swept out with emotions created from a manipulative ideology, promising everything but delivering nothing.
Second: the money invested in the overthrowing process, will pay back double, triple or even more as hijacking the treasury and natural resources of that country is the goal. The “business” of overthrowing governments is not only a fun and playful challenge but also a huge investment that causes income. The exact wealth gained by the Rothschilds from the Bolshevik revolution is now worth over $50 Billion.”