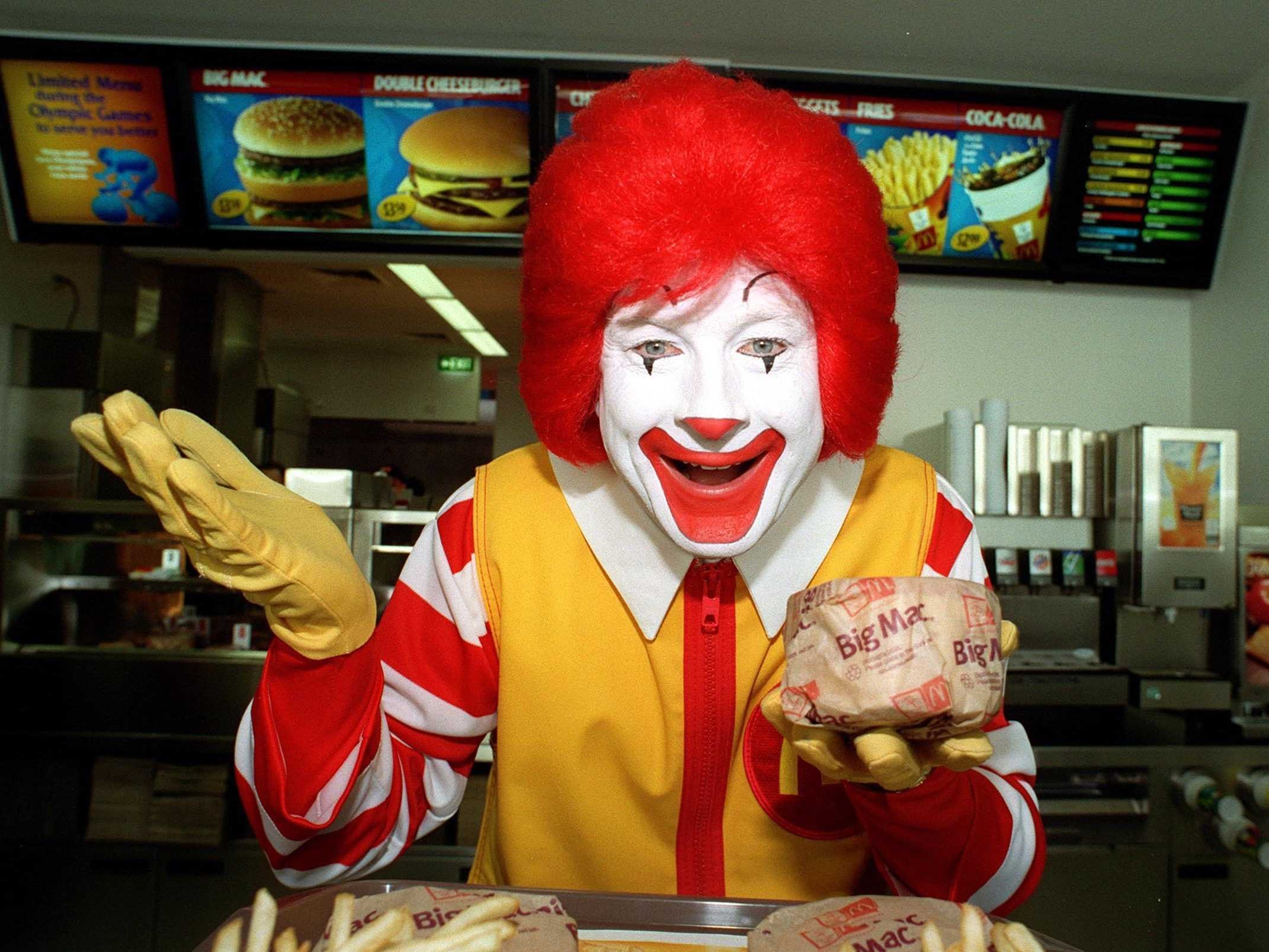 1-Gabriel & Alisa talked about McDonald’s. They explained in details how McDonald’s shops have a role in sending “live kids” in bags and boxes to their father to be slaughtered.

2-How some (and not all) of the staff are involved. They talked about children’s meat as the only meat they know. In Oct 2014, there was a news about discovering human’s meat and especially children’s meat in McDonald’s which was immediately debunked. 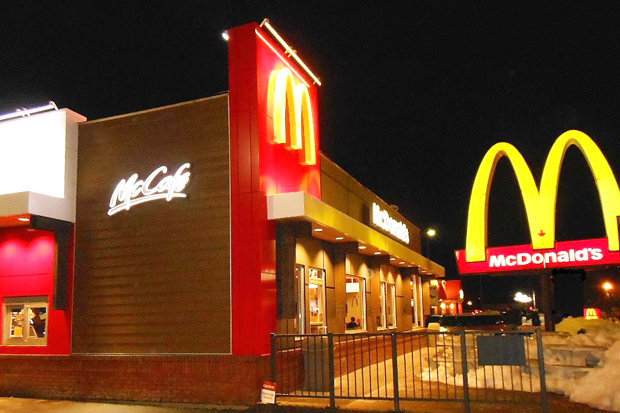 3- We’ve heard so much about McDonalds’ founder; Ray Krock & his satanism but that is not our focus here.
We only focus on what Gabriel & Alisa said.
Why the timing coincidence between the Hampstead Case and the debunked news on McDonalds’ using children’s meat both in 2014? 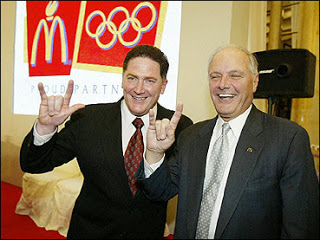 4-On the afternoon of Tuesday, June 7th in 1977, Ray Kroc appeared on the TV talk show “Mike Douglas. ” When Mike Douglas asked Ray what he did with all his money he replied that he belonged to a satanic church and donated a lot of his money to it.

5- Ummm
Satanic church…
Isn’t it the same thing Gabriel & Alisa told the UK police?
Sacrificing babies to a satanic church, eating their meat, using their body parts as sandals and shoes and co-operating with McDonald’s?? 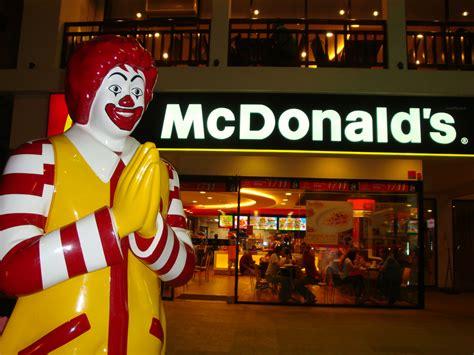 6- After all we know, how should we rethink about McDonalds & Disney’s co-operation? These 2 biggest children associated companies who together have shaped the habits of children and their mentality all past decades by teaching them how to be obese and how to be mind controlled?? 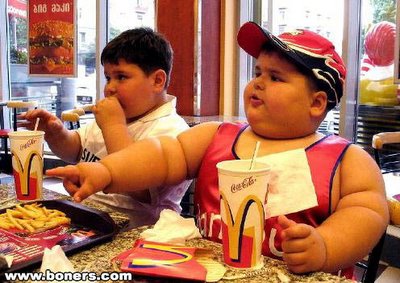 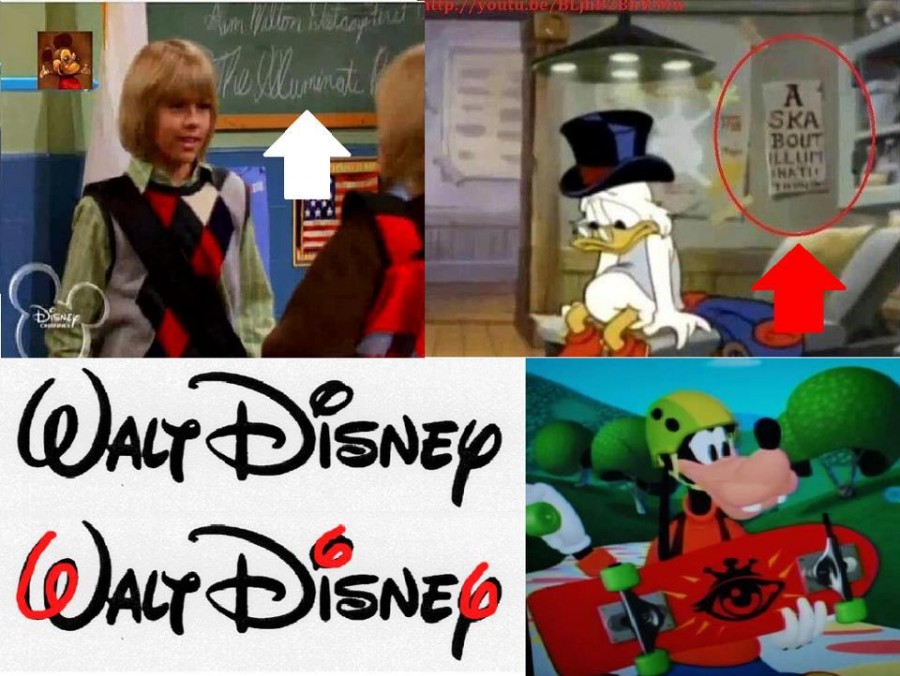 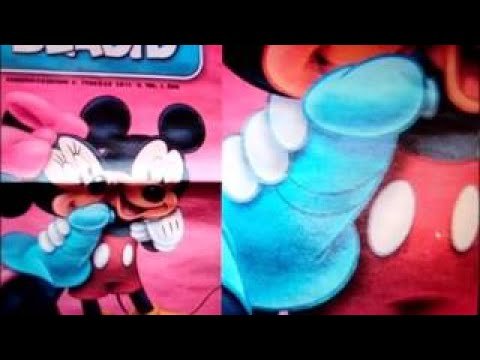