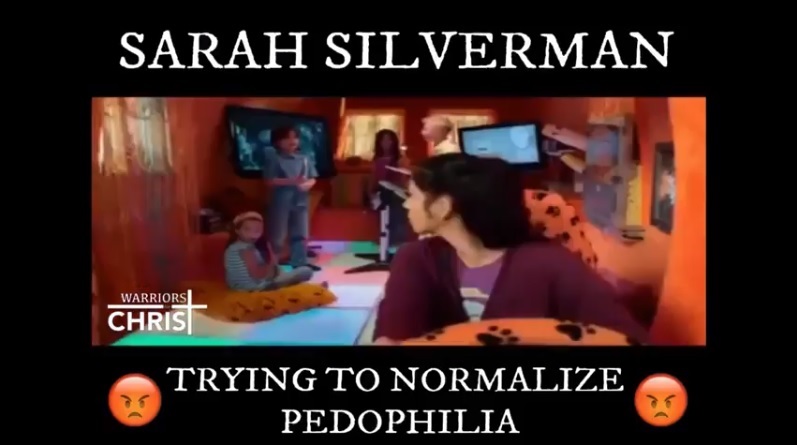 “The kingdom is ours but it should be possessed.” Says The Lord.

Bring them down We have it now documented. 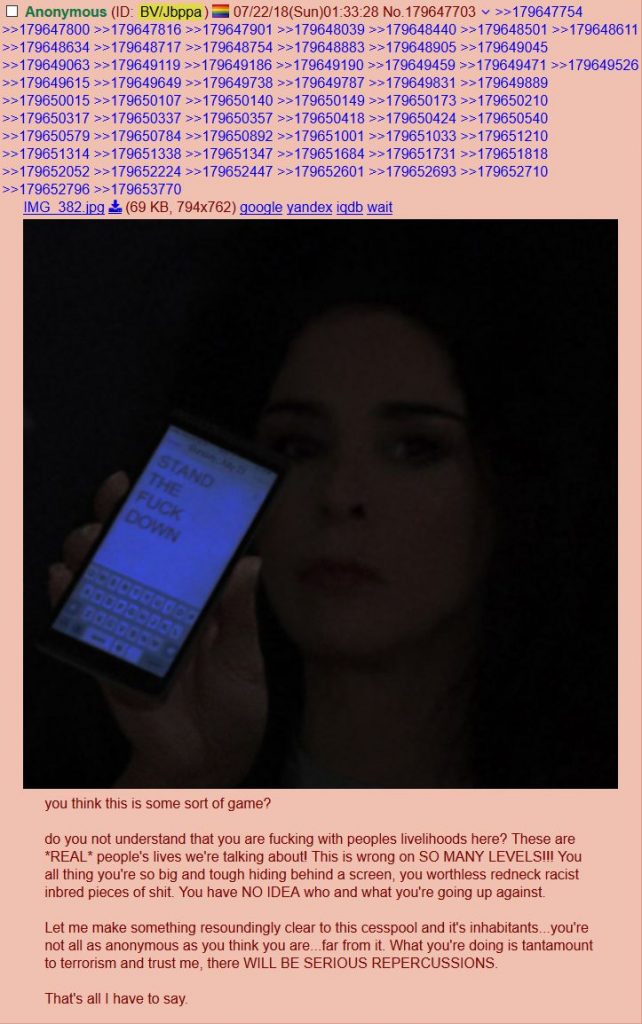 Patton Oswalt is the name of the guy in the clip. 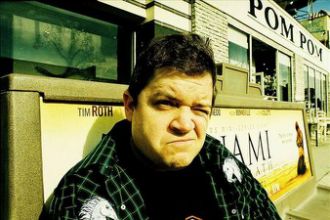 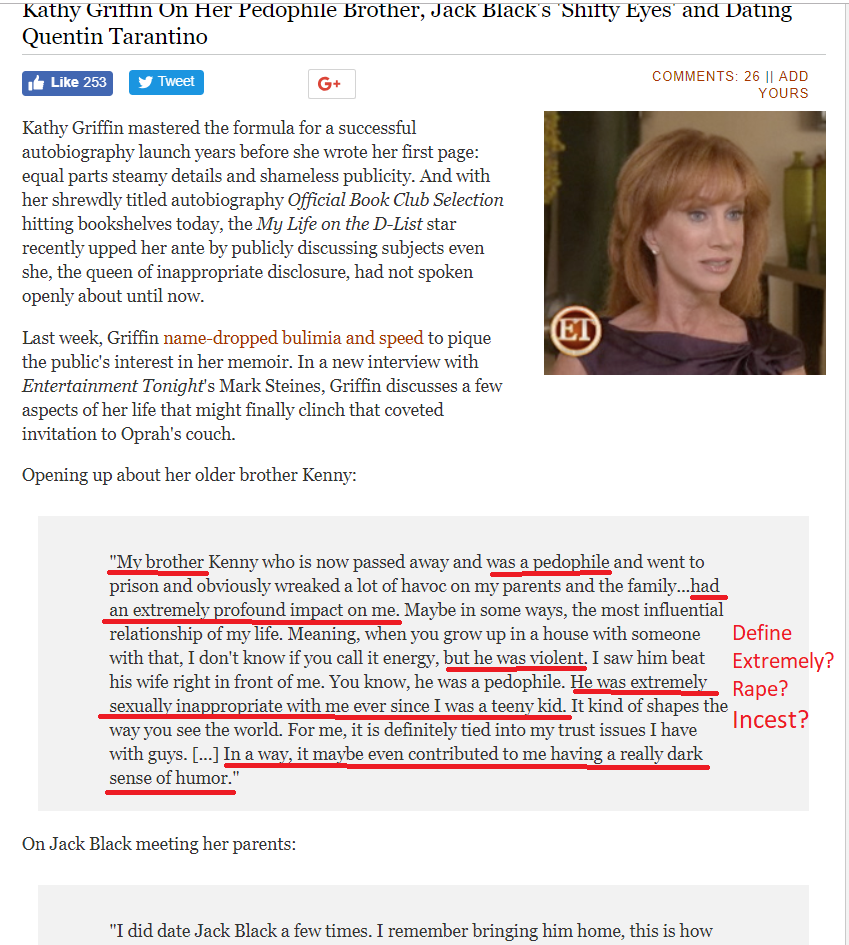 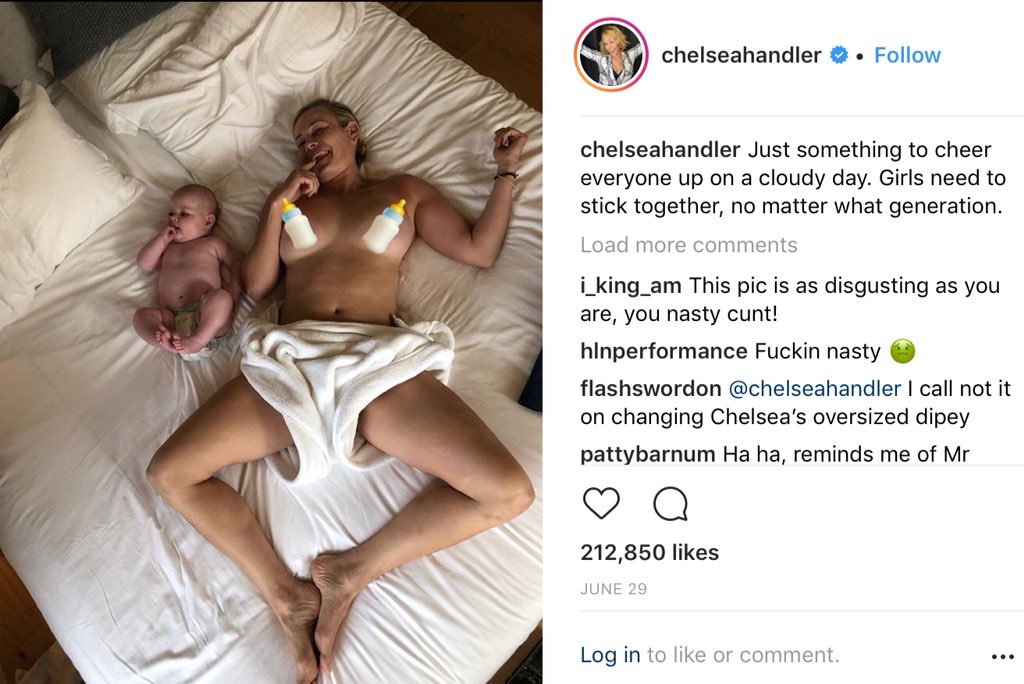 Pee in the mouth has a background within these three close friends.