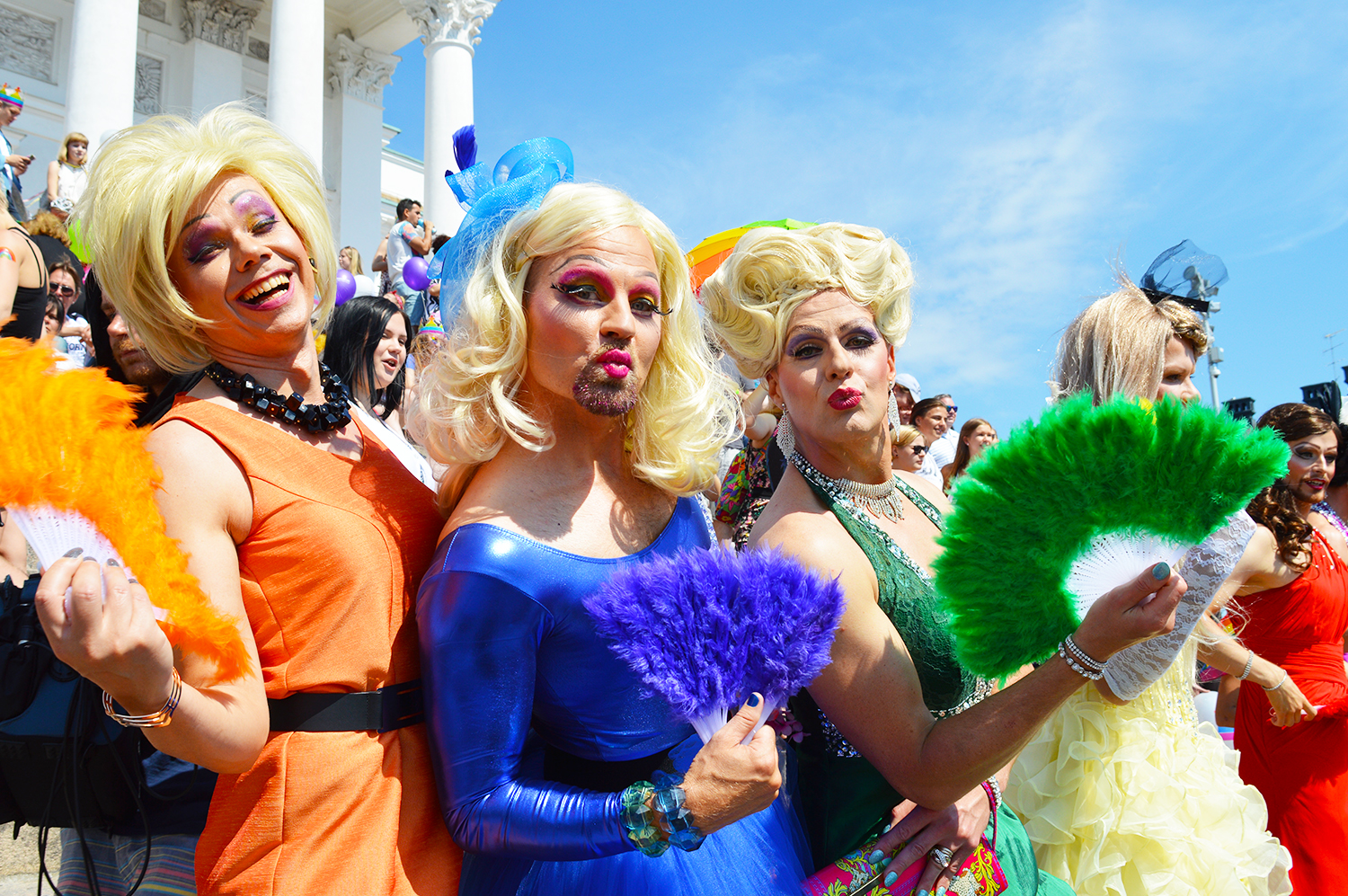 You can now see that the emasculation of males is a REAL global agenda.

1. De-Masculinization: OSI is building a culture that will reject traditionally masculine men. The use of toxic plastic by-products and vaccination infiltration to reduce testosterone has created a generation of men with the weakest average grip-strength in history. Media messaging elevates ‘feminine men’ and belittles traditional fatherhood.

2. Feminist Baselining: Young girls are indoctrinated with standards less than 1% of the male populace can meet. This will result in cyclic rejection driving more and more women into education and the workplace. We will move towards media recommending lesbian relationships to further distance males from coherent social structures. Our studies show that while it takes dramatic measures to instill homosexual values in men, women are usually easily manipulated. 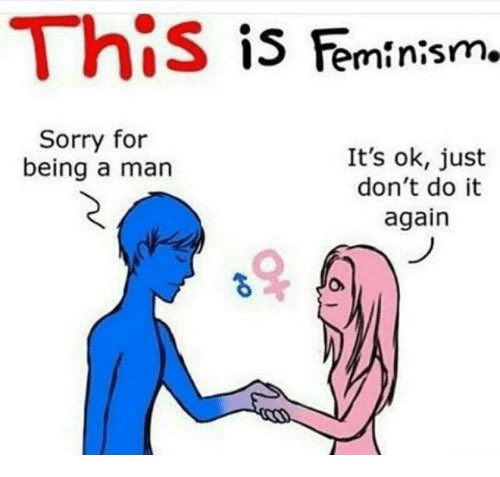 3. Cultural Reparations: The racial rhetoric can be amplified with both Mesitzo and African heritage shock-groups being offered “reparations” by national leaders. The proposed reparations will take the form of ‘Urban Reservations’ in the northeast and central time zone. Areas such as Detroit will be offered to African Americans as re-payment for institutional racism. Miami to Mesitzo. This promise, whether fulfilled or not, will inflame mainstream America and increase the severity of the conflict.

4. Millennial Blow-Back: Millennials will be a key constituency in the new regime. They are easily programmed, psychologically soft, and addicted to constant video / audio-streams. The issues with their work ethic and high expectations will be broken in the labor camps. After this, they will be perfectly primed to turn against their parents and will make able, if somewhat lazy, security forces.

5. Neo-Islam: We believe that we can replace most entrenched traditional religions with an altered form of “Islam” that will be built on the idea of revanchist philosophy towards Christianity. The new generations will find the terminology appealing and have been indoctrinated to believe that Christianity is (somehow) responsible for the world’s ills.

-“They cling to guns and religion. What will they do when we take both of those away?”- 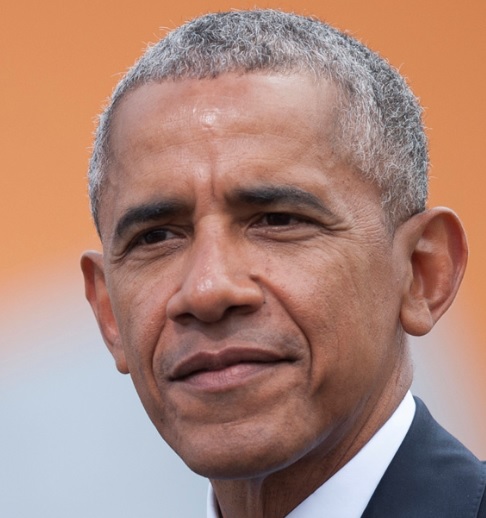 6. SSMarriage Quotas: A novel idea coming out of our SocJus Labs suggests that improvement in hormone therapy could be used as an enabler to a SSM-Quota where each district must meet a certain percentage of Same-Sex Marriages and, if short, will require a member of couples who want to marry to undergo a sex-change in order to meet the quota. A fascinating idea.

7. Maximal Polygamy: It is within our interests to promote polygamy as doing so will help erase the pillars of Western Culture. To this end, we use powerful economic and social incentives and pressures to promote polygamous marriages. Our SocJus labs suggest that “accidental marriages” wherein a man who has intercourse with a woman can, later, be used to imply a “marriage-like financial commitment” even if no child is born could be used to forcibly create large networks of “married” individuals.

8. Waifu: Studies of social method-change in Japan have indicated that for the younger male demographic marriage to imaginary or digital characters may be preferable to marriage to real individuals. As many young people lack the social skills to find a mate, the creation of virtual brides may go a long way towards population control initiatives (while still maintaining social order.)