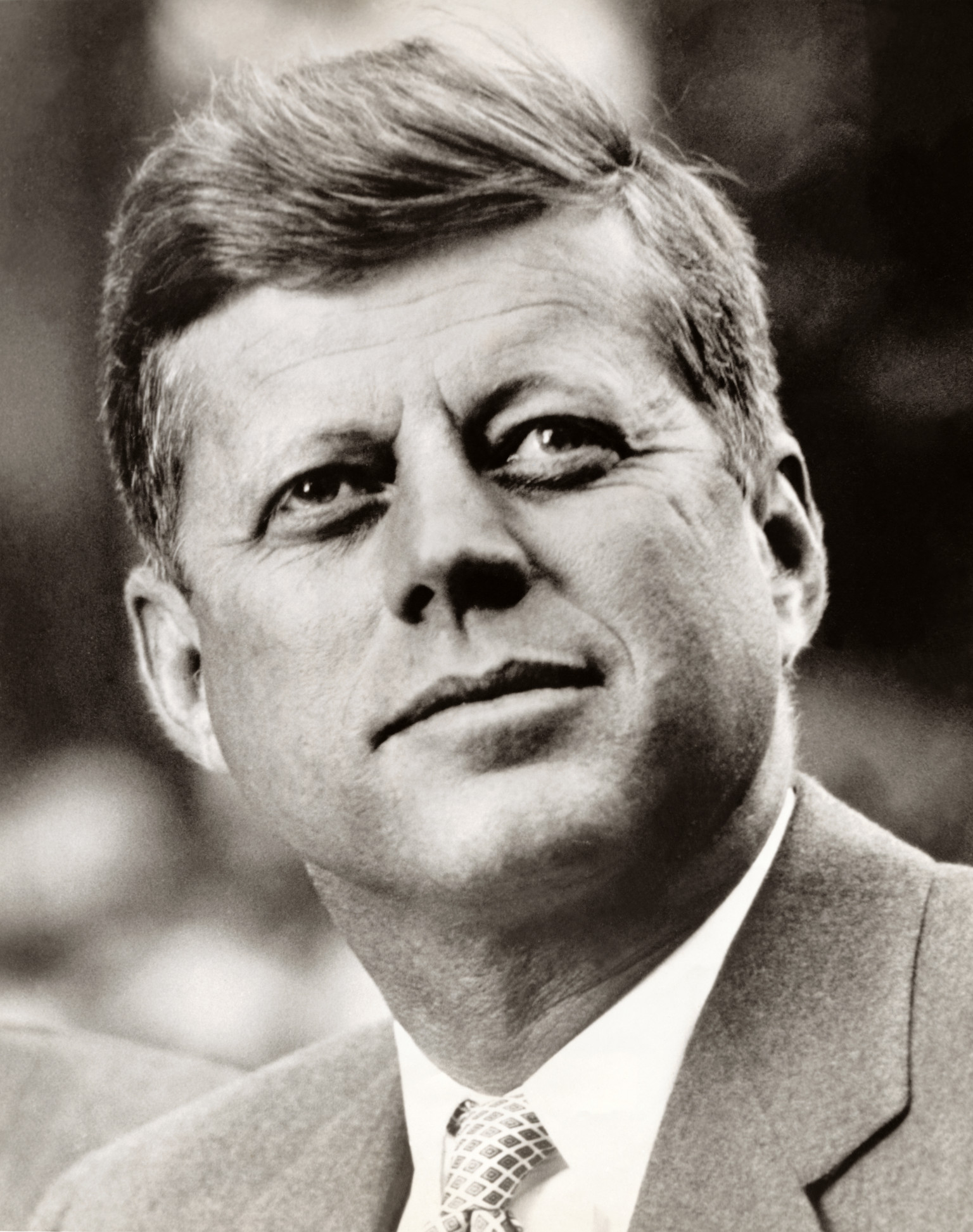 On this Thanksgiving eve, which is the 55th anniversary of the assassination of JFK we remember
That the CIA killed him.

That what has been called a conspiracy for 55 years was a pure truth.

That George H.W. Bush was the organizer of the assassination & he became the U.S President.

So we remember, we are dealing with an old monster, who is well organized, highly professional in organized crime, and staging mass or sniper shootings are just boys’ games for them.

We remember that the conspiracy term is made only to hush our voices when we discover the truth. First, they mock it as a conspiracy theory, then threaten our family and third, assassinate us when we don’t stop searching the truth and speaking up.

We remember that big terror events are all staged by the globalist deep state.

John F. Kennedy’s assassination is a mark on our forehead which reads  “Not a conspiracist but an Exposer.”

Don’t fool yourselves, it is right in your face.