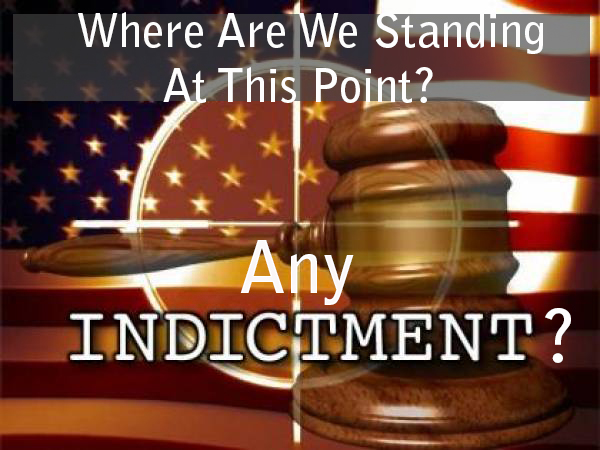 What the hell is wrong with you El? Why are you pretending that it is ok to lose the House??

“Because it has been said that we will win and I am still living the dream. I am still “trusting, dreaming, sleeping” and don’t wanna wake up and face the danger of something that is giving people a sweet dose of sleeping pills and keeps them in a hypnotic state of mind with a happy mood thinking everything is under control and stops them from objecting to anything. It just gives them many tasks of researching and knowing things without taking a useful reaction to those knowing.”

What is the use of knowing but doing nothing?? Besides all these information were already public. If the laziness or being kept in dark by the media, didn’t push people to read them, it doesn’t mean they were non-existent. They could have had access to this information sooner or later because they were out publicly.

“All is ok, it is all part of the plan. Do nothing, object nothing, protest nothing, just sleep. Q has it.”

“Mueller is working with the President!”

Sessions was betraying the President but we trusted him. When he got a standing ovation and when I saw those men and women weeping, I thought to be wrong again and I felt to be stupid to doubt his loyalty. I was still trusting the plan because I was one of the first believers of the plan.

Then it started the recount. We lost Arizona to the crazy, selfish and bigot Sinema, the Soros girl from The Emily’s List.

And I remembered when we lost Alabama Jeff Sessions’s seat and it was said to be “part of the plan” to have the evidence of the fraud of the voting machines and prevent it from happening again in November elections.

If so, if we had the voting machines, where did the votes come from in Arizona?? Why did we lose the seat? Why we faced the scandal in Broward County with Brenda snipes? Why did we face the recount? They still say, Don’t worry, that happened to prevent the fraud in 2020 election.

What the heck? What will you say if it just simply repeats and if we find a waiting list of dead people’s votes who flip the election after the election day in 2020? What if we lose?? There will e no coming back!

The Democrats are just simply examining if the fraud and its powerful arm which is the fake news media, working together can steal the election. They steal and the media hides. Why did we not see it before?

Because we have been told to do nothing as it was supposed to be part of the plan. 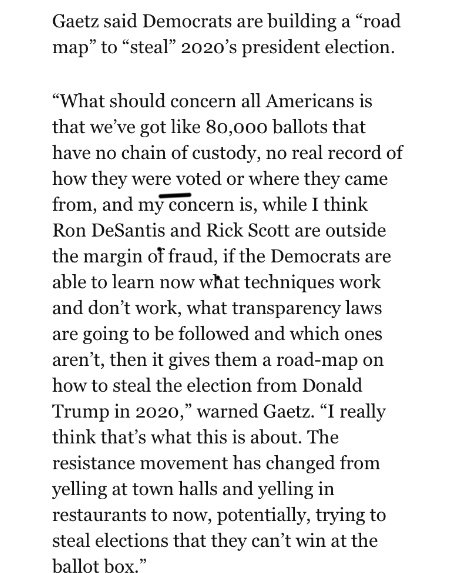 And then I remembered again those faces when Sessions got the standing ovation. That was not because of his hard work to bring the indictments. We are not even sure about the indictments as they must have been out in July, do you remember? They were the swamp. THOSE PEOPLE WERE THE SWAMP! The swamp is still there ruling the DOJ and they are still as powerful as they were and they are in total control.

I felt to be run over by a bulldozer which I have no power over it. I couldn’t sleep, I was totally crashed. The Soros’s takeover plan is just running on schedule and we are told, asked, and advised to do NOTHING! I was (am) so frustrated that I didn’t feel to work either on Twitter or on my website. Those of you who called my phone or wrote to me to see if I am ok, are very dear to my heart. However, I am trying to get back on my feet and expose whom I have to expose and now when I look back and see things without the love and prejudice that I felt for the plan, I see many holes, many inaccuracies and many misguidances to expose.