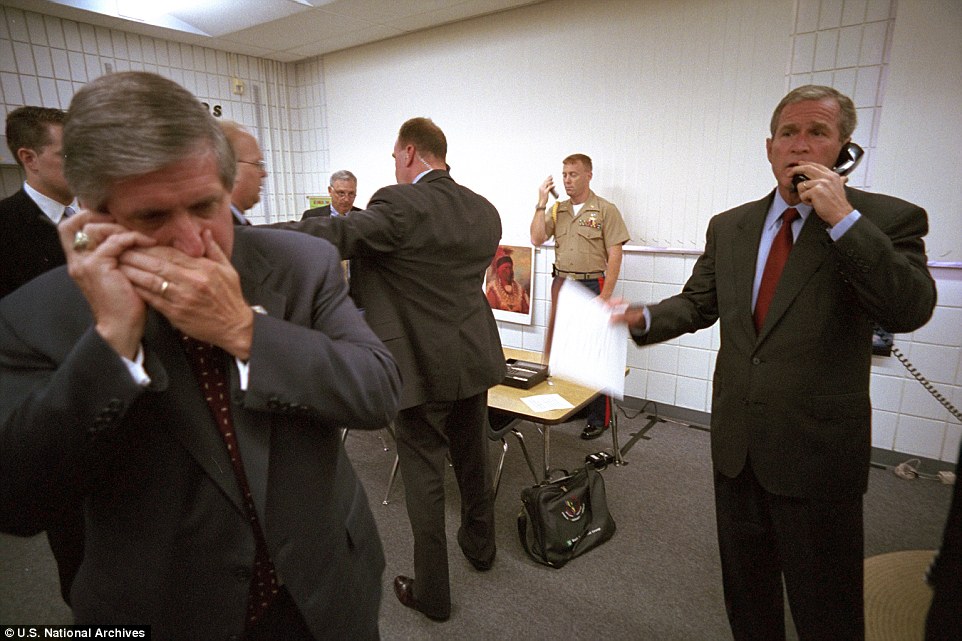 Who was the director of FBI during 9/11?

The information gained after filing (FOIA) requests & court documents reveals Mueller’s statements after the attack to hide Al-Waleed’s connections to 9/11.

The uncovered court documents show his lack of credibility as he was involved in releasing deceptive statements that helped cover up a Saudi family’s involvement in the September 11, 2001 terrorist attacks on Twin Towers.

The misleading statements, issued by FBI officials in Miami and Tampa, were made within days of a September 2011 Florida Bulldog story disclosing the existence of the investigation and reporting that Congress had been kept in the dark about it.

Who was the director of FBI during Sandy Hook December 2012? 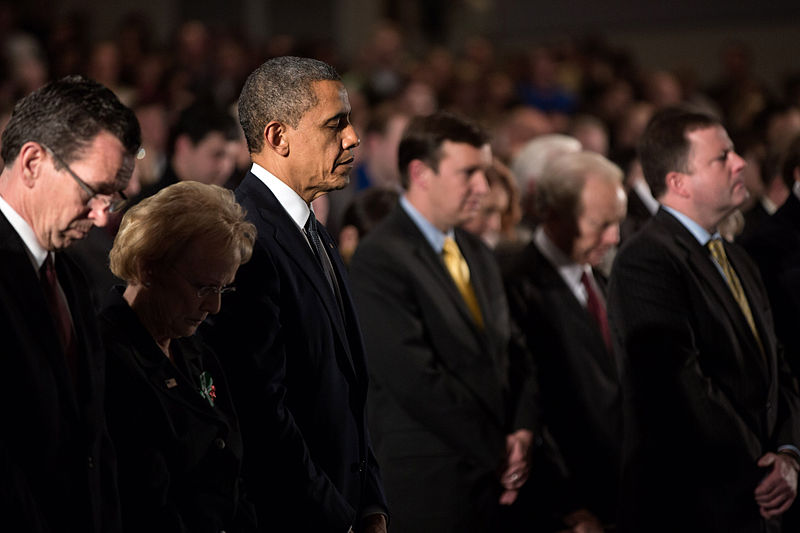 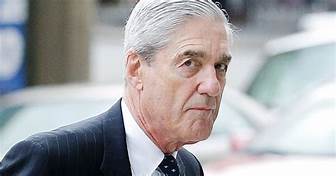 Who was the director of FBI during the Boston Marathon massacre? 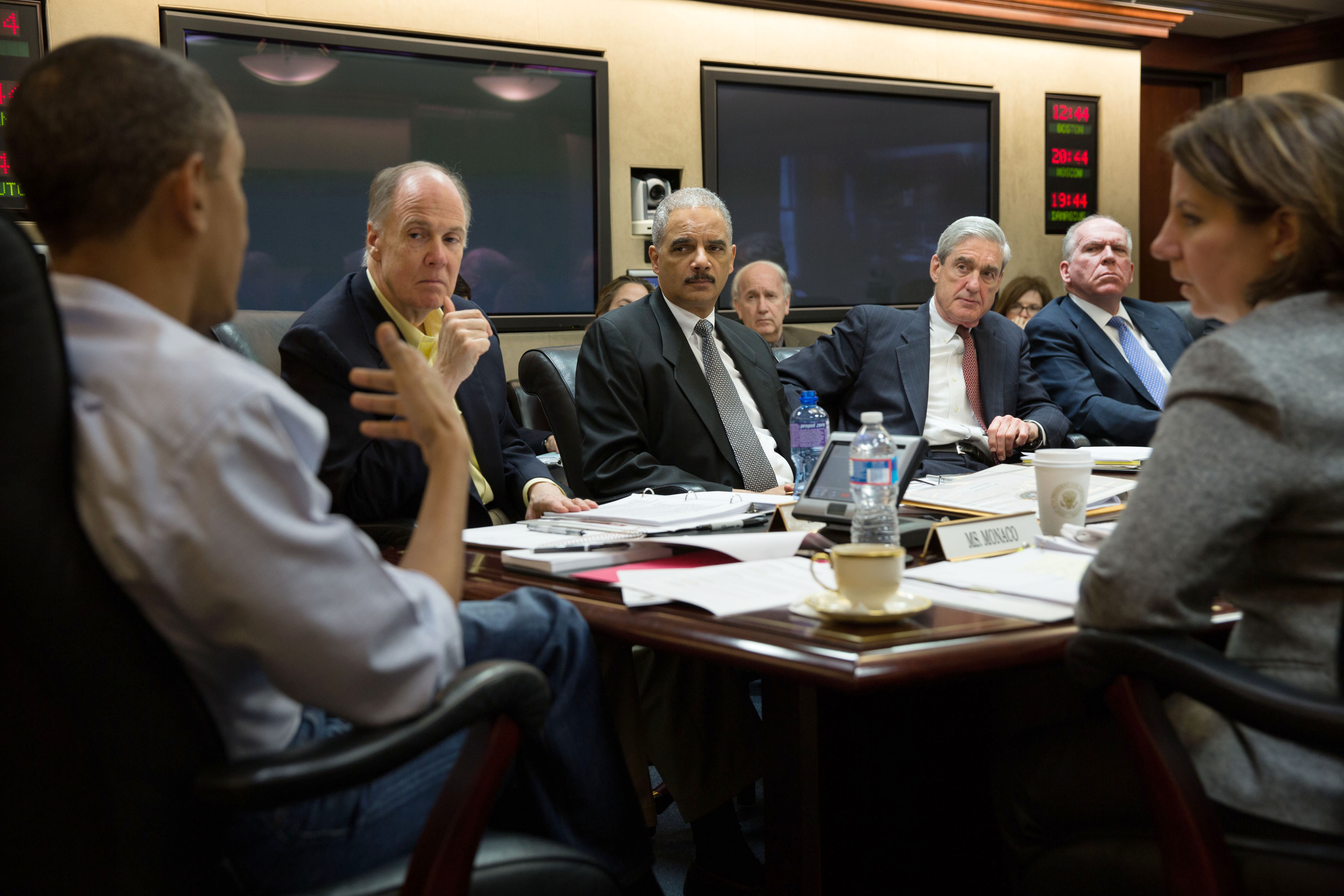 In an article on WND we read:

WASHINGTON – Special counsel Robert Mueller is investigating claims the Trump campaign colluded with Russia over the 2016 election, and possibly other topics the public may know nothing about.

He’s been on “the case” only a few months, since ex-FBI Director James Comey was fired, but the review, going back into last year, hasn’t produced any evidence yet, and Mueller’s now putting his agenda before a grand jury.

Whether his probe, which reportedly now may be encompassing Trump’s vast business empire and the financial transactions of his associates, produces results or not remains to be seen.

But given his record of scandals when he was the FBI chief, things don’t look promising.

Sen. Tom Coburn has come up with the answer to a Washington bureaucracy that doesn’t seem to care about the Constitution, or American people: An Article V convention, which he describes in “Smashing the DC Monopoly: Using Article V to Restore Freedom and Stop Runaway Government.”

It was attorney Jeffrey Marty, who at American Lookout.com, compiled a long list of scandals casting shadows over Mueller. The following are a few of the better-known:

Marty pointed out that, despite his history, Mueller was sold, when handed the job, as “ramrod straight” and “utterly incorruptible.”

“It’s always suspicious when anyone’s credibility is oversold like this, but that goes double when the same person was FBI director for 12 years – spanning across both the Bush and Obama administrations from 2001 to 2013 – yet most people can’t remember anything about him,” Marty writes. “We should remember actions he took to impartially uphold the law. Sadly, that is not the case.

“What stands out most during then-FBI Director Mueller’s term in office is the two-tiered system of justice, when obvious crimes and scandals involving government officials and private-sector elites were ignored or even covered up by the FBI. What Mueller failed to do to protect our country says more than anything he did,” he continued. “His level of aggressiveness in investigating our president is the exact inverse of how he acted when he was tasked with protecting America.”

Marty argues that Mueller is just a “dirty cop” who neglected to utilize the massive resources of the FBI to investigate crimes, arrest suspects or recommend criminals be prosecuted.

“Information providing the sole justification for a war that caused the death and dismemberment of thousands of American soldiers was later found to be fabricated, false, or overstated at the time it was presented to the public. Mueller not only failed to investigate and arrest any of the perpetrators of this deception – he actively participated in the plot,” Marty wrote.

Citing a number of scandals, Marty wrote: “If Mueller couldn’t (or wouldn’t) stop any of these obviously corrupt and criminal practices during his own term as FBI director, it’s hard to believe that he will conduct a fair and impartial investigation into the politically charged assumption of ‘Russian interference’ in the 2016 presidential election.”

While leaks allege Mueller is examining one of the president’s 2008 Palm Beach real-estate deals, as well as the 2013 Miss Universe competition held in Moscow, the president’s dealings as a businessman are irrelevant to whether the election was rigged, Marty contends.

“How either one could have any influence on the 2016 presidential election is almost impossible to imagine,” he added. “What we do know is this: back in those same years, Mueller did nothing to money launderers, election-riggers, and other people who could and should have been investigated and arrested.”

At a recent rally, President Trump pushed back against Mueller’s expanding investigation.

“There were no Russians in our campaign. There never were. We didn’t win because of Russia. We won because you,” he said, pointing at the crowd.

“This is a war,” Bruce Levell, a member of the Trump re-election campaign’s advisory board, told the Washington Times. “Why would we stop talking to the American people? That is the best thing you can do: Keep talking to your base. And guess what? The base is growing.”

Mueller’s decisions to hire numerous Democratic Party donors and lawyers for his team, his close relationship with the fired Comey and his scouring for evidence that goes beyond the Russia matter are bolstering the president’s claim that the Russia probe is just a partisan “witch hunt.”

Rich Lowry, editor of the National Review and one of the key figures of the Never-Trump movement, told Fox News that Mueller’s use of malfeasance he may discover beyond the purview of Russia could ultimately backfire on the special counsel.

“The deputy attorney general – I think he may have made a really momentous mistake in not being more specific in that initial charge to Mueller about what exact – what specific crimes he should be investigating, and make Mueller come back and be very public about what new crimes he may be investigating,” Lowry said Sunday. “There is no way to know now whether it’s a fishing expedition or not. And Mueller might be fired on the presumption that he’s engaging in a fishing expedition that he isn’t.”

“I am skeptical whether those [bills] will pass, I am skeptical over whether they should pass,” he said. “I think that they have serious constitutional problems. You can’t have a judiciary deciding whether the head of the executive branch could fire someone who works for him or not.”

He also speculated that Mueller could be “the lead witness” in an expected impeachment effort should Trump fire him.

Conservative columnist Charlese Krauthammer, who pledged during the election that he was not “capable of voting for Trump,” warned a constitutional crisis could ensue if the probe into alleged Russian interference in the election, which is muddying into Trump’s personal finances, results in impeachment.

“I think we are really headed into very choppy and dangerous constitutional waters. We know what the Democrats want to do. They want to get control of the House. And on Day 1, they are going to start impeachment,” he said. “As you know, I opposed the Trump candidacy. I don’t think he is very well fit for the presidency. But, fitness is not a reason for impeachment and removal; high crimes are.”

The continuation of Mueller’s probe, which has yet to prove collusion during the election, will ultimately be a “catastrophic mistake,” Krauthammer argued.

“Here we have a prosecutor looking for high crimes – with Watergate you started with a crime and then you try to find out how it happened – here, they are a looking for a crime. Will they find one? I don’t know. As of yet, I haven’t heard of one. Collusion is unseemly, but it ain’t a crime. So you’ve got a political establishment, mostly Democratic, but there are some Republicans who would like to see him taken out of office. I think that would be a catastrophic mistake.”

He added: “When you think a man is unfit, you vote against him. But, you don’t remove him from office, and that’s where I am afraid we are headed, given the forces that are surrounding the president.”