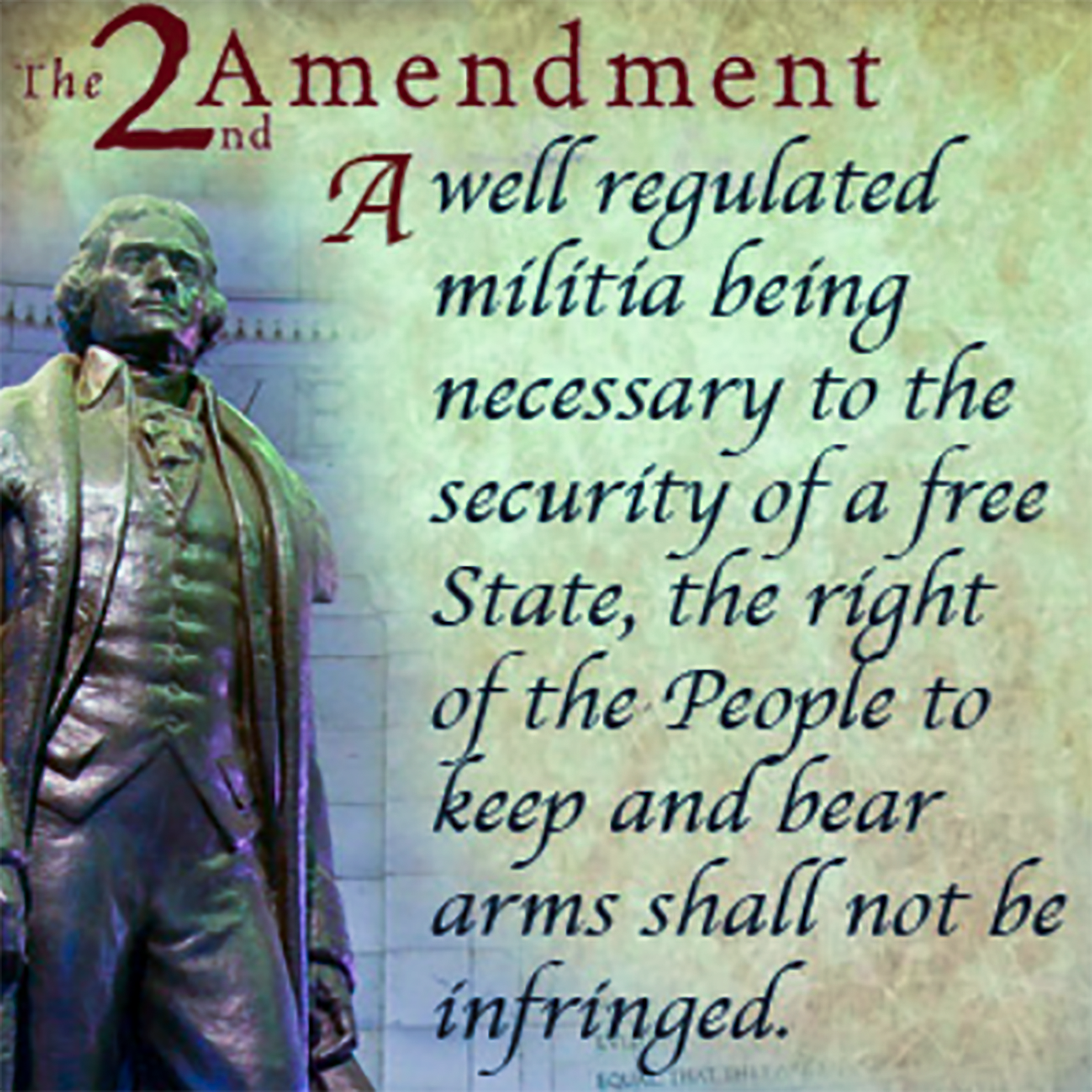 The State of New York Is Silently Stripping Off Your Right To Bear Arms. Cuomo, the faithful servant, de Blasio and the team Democrats all under the command of their leader, the Obama-Clinton league rush to disarm the American people.

The Senate Bill sent to me by Michael Machnina, is terrifying. Although the majority of New Yorkers are deeply brainwashed and don’t care or even don’t know their rights, and although you may not live in New York to feel any concerns, but think bigger. Chicago, New York, California, Seattle and the rest of radically blue states will not have a neutral effect on what the United States of America will become after disarming their citizens.

This should scare the hell out of everyone.

Remember that there is no First Amendment without the Second.