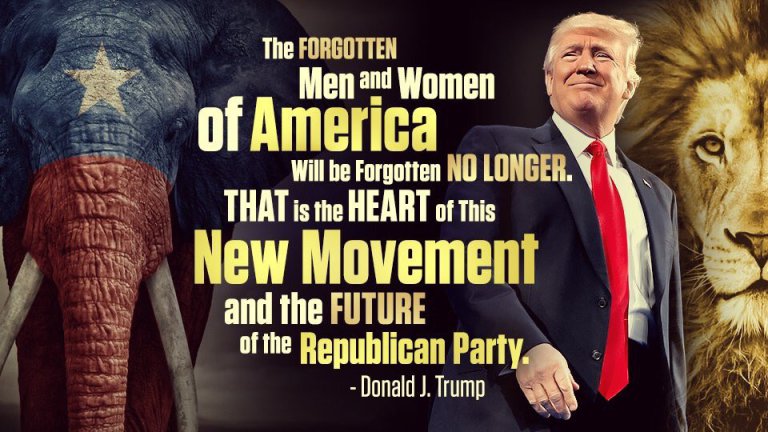 There is an interesting article on http://vanityfair.com  The article foolishly reveals the Dem’s new presidential strategy to run for 2020 and how the media (their media) will act toward 2020’s Democratic nominees. Their strategy is “to mirror all Trump’s campaign behavior.”

“Trump’s big hack of 2016 was that most politicians don’t want you to pay attention to them. But Trump loves attention. He said yes to everything, every interview, every booking,” said Chris Hayes, the MSNBC host, and author.– 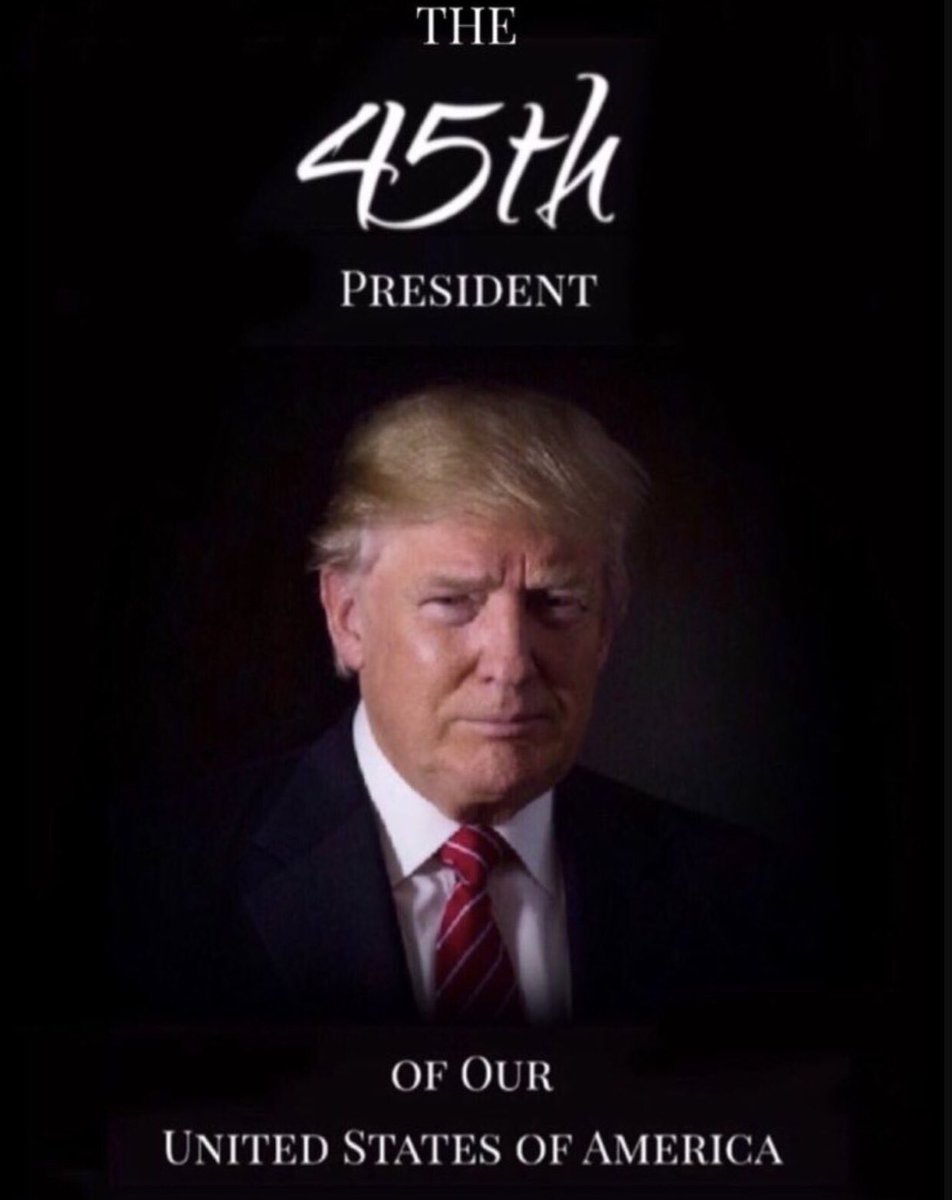 Now they say Cortez is exactly copying the “audacity” that Trump had/has & that is why she is getting so much attention. They actually say it doesn’t matter how outrages the nonsense she says is, she just needs to be constantly displayed. She is their terminal pick for 2024. 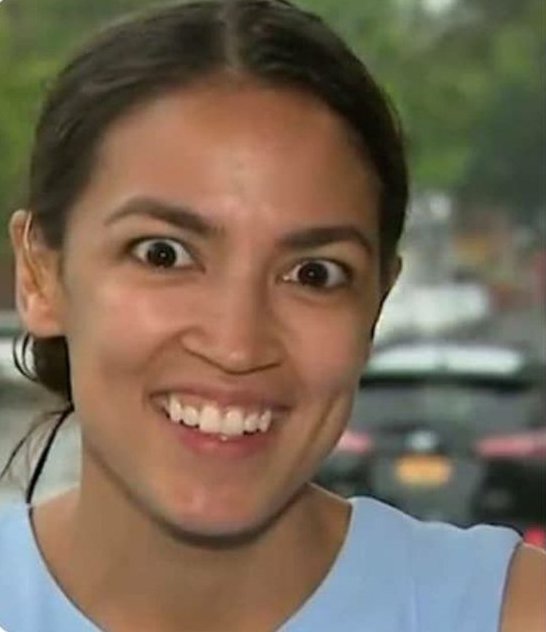 Here is some another takes from this article:

–“It’s the same with A.O.C. Most freshman reps are terrified of attention. They are scared. She is not. And she is showing what you can do with that if you do care about policy. She has an engaged audience and is using attention in service of that. She is a version of Trump’– 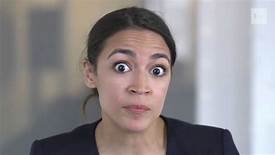 –“What Trump and Ocasio-Cortez have both succeeded, at different points, at making policy the scandal, ensuring that their ideas are discussed endlessly online and in the media.”– 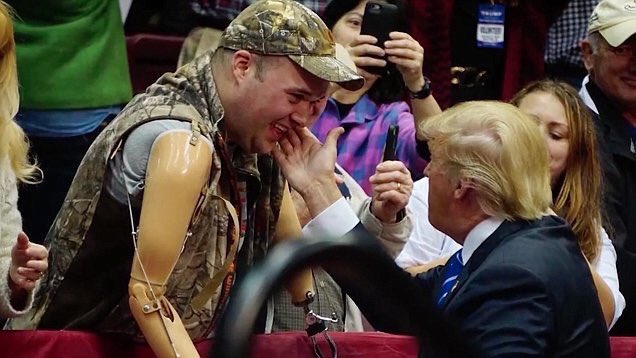 –“His (Trump) audacity around policy-making has sparked mass public convulsions and impressive media coverage and they frequently top your feeds, your podcasts, the evening newscasts, the front pages of news sites. Because Trump’s policy agenda is high stakes”– 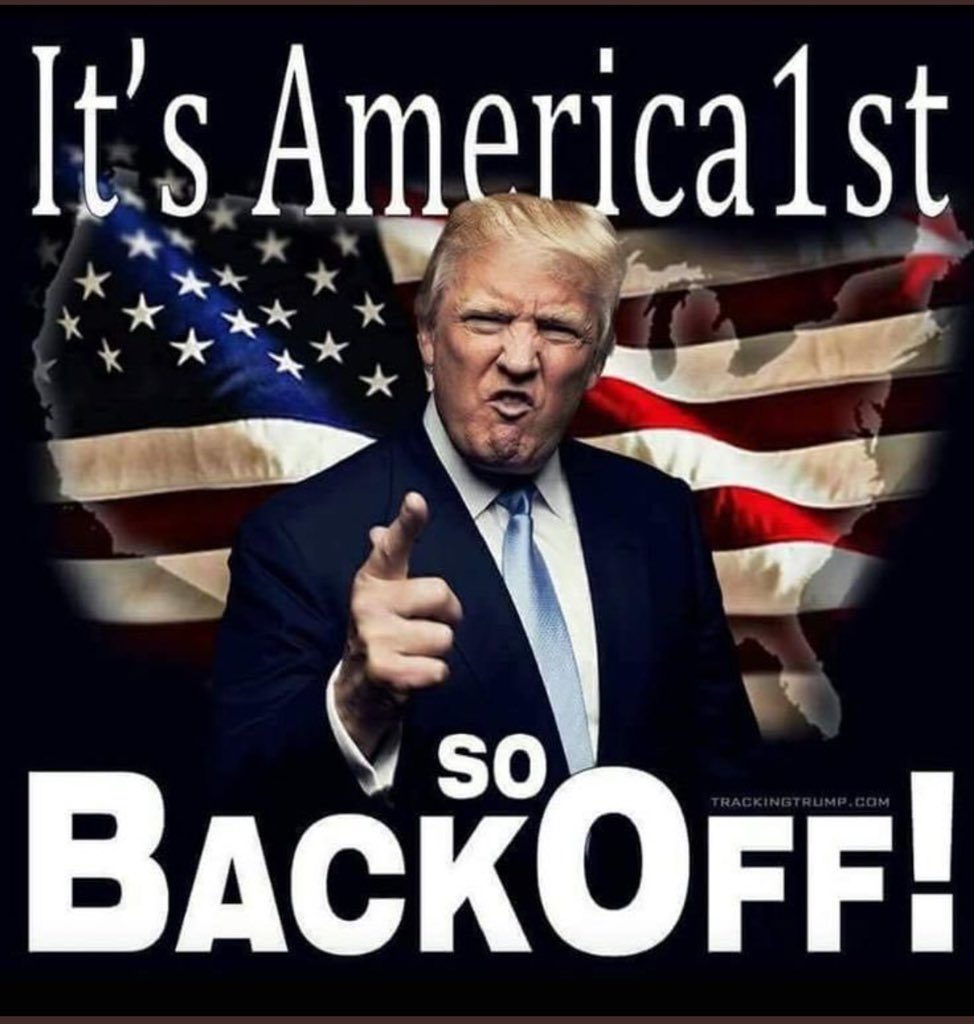 So, the people who hate @potus have fully investigated his tactics, have created workshops and policies-strategies have come out of this think-tank workshops to defeat President Trump by his own tactics and by how the mockingbird media HAVE LEARNED to act upon their candidates this time. 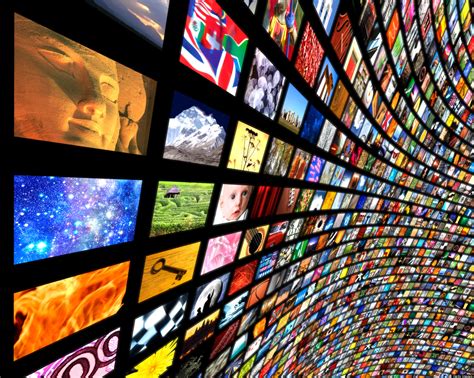 The radix point here is: Having two years until 2020, @potus  knows that he ALSO will enter a “campaign mode” period which has actually started since Jan 20, 2019. He ALSO knows that they are mirroring his 2016 campaign behavior to win the 2020’s election.

And he ALSO knows that he needs a 180-degree shift of behavior and should plan (which he must have already masterminded with brilliance) an original, unpredictable and impeccable grand-design to defeat them in 2020. 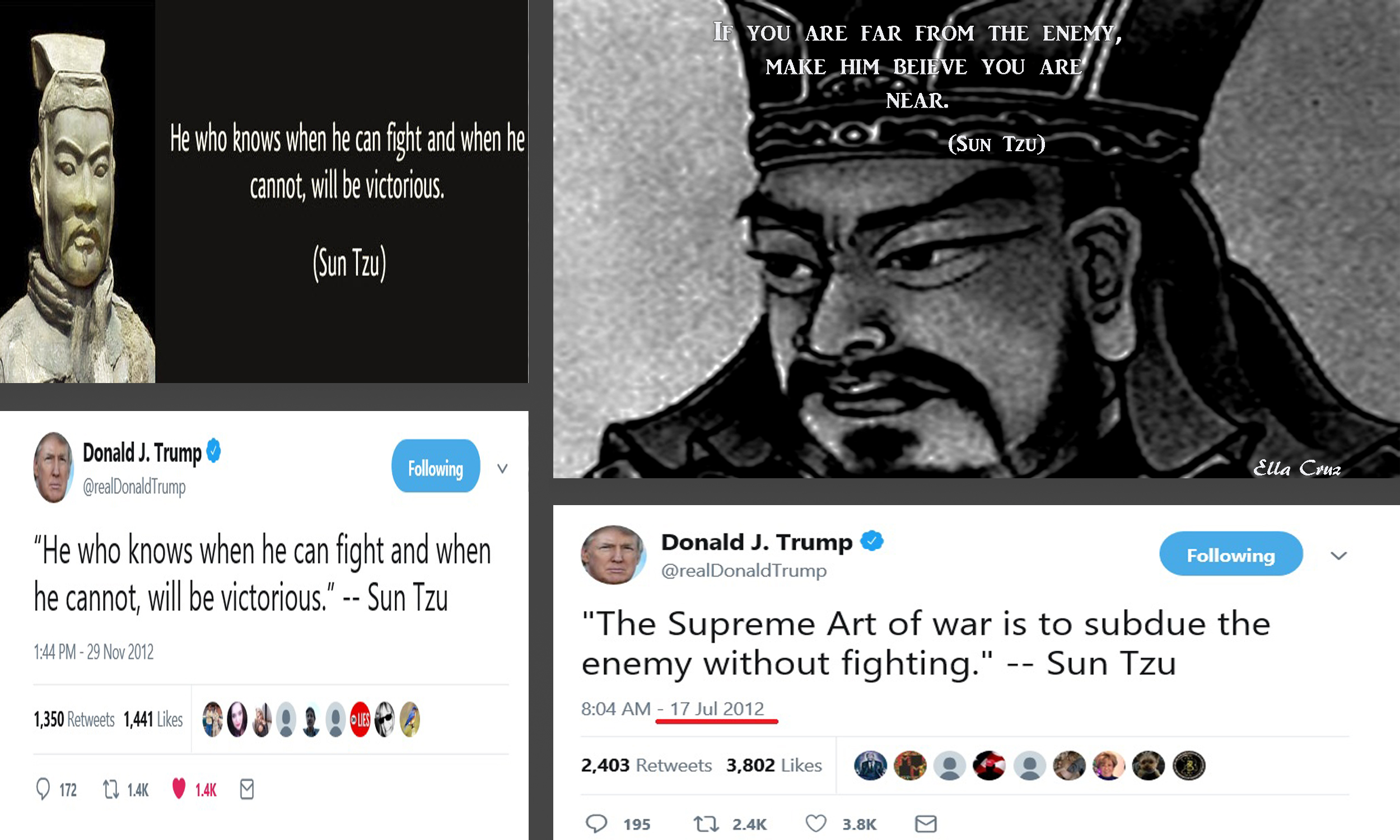 What the Dems & their clownish media never learn is that the road to win must be ingenious & resourceful and the deception they have conducted during the ages has taken them so close to the victory -but not an actual victory- and the deception stops there at the era of the great awakening.

And the second thing they will never learn is that underestimating a genius enemy means their downfall. They blame Trump’s victory on anything but himself & that is what will cost them another defeat in 2020. They have learned the old plan, they will miss the new one.

Donald Trump is the warrior of “The Art of War” and variation in tactics and attack with stratagem are his bold skills. 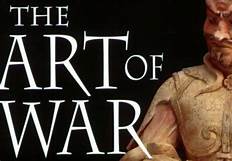