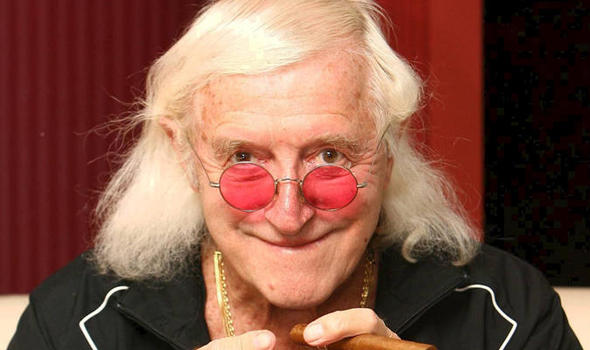 I start with a segment from RING OF THE CABAL.

“The wickedness pictured in these testimonies went beyond Belgium’s borders and was part of a network connected to other rings in Holland, United Kingdom and the United States and after creating years of disgust and anguish was silenced and labeled as a surreal made-up story.

Although this background is not directly related to the British royals, it proves that the Royals are not who people really think. We already knew how all Royals are somehow related. Besides Jimmy Savile, with hundreds of allegations against him about pedophilia and child abuse was reportedly a Prince Charles friend and has been seen with him on many occasions. Savile was the marriage counselor between Prince Charles and Princess Diana.

According to Wikipedia: “In January 2013, a joint report by the NSPCC and Metropolitan Police, Giving Victims a Voice, stated that 450 people had made complaints against Savile, with the period of alleged abuse stretching from 1955 to 2009 and the ages of the complainants at the time of the assaults ranging from 8 to 47. The suspected victims included 28 children aged under 10, including 10 boys aged as young as 8. A further 63 were girls aged between 13 and 16, and nearly three-quarters of his alleged victims were under 18. Some 214 criminal offenses were recorded, with 34 rapes having been reported across 28 police forces.”—By Wikipedia

How did he get away with all these?? Was it because of the Twilight zone?

We know nothing inside those doors and walls, but Princess Diana who lived inside called the Royal family: “The Lizards and the Reptiles.”

what the Royals really do behind closed doors?” 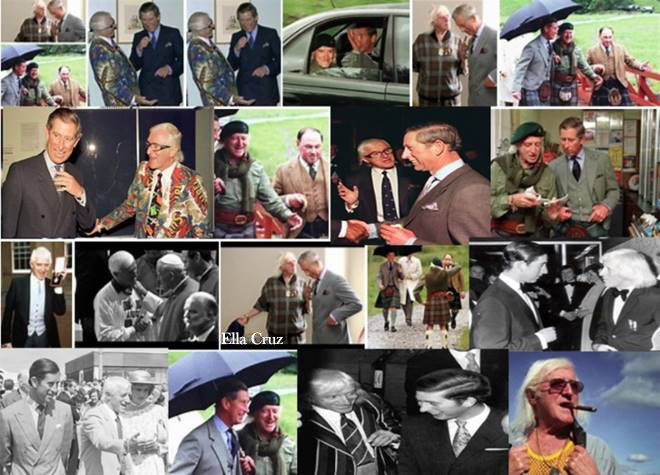 Jimmy Savile, an above the law celebrity accused of pedophilia and crimes against children by 450 people, was the king of BBC. His reign on the BBC started in 1987 and ended in 2011. He was the host of The Top Of The Pops besides appearing in many other shows on television. Savile was found dead on 29 October 2011, two days before his 85th birthday.

“His Scandals (Savile’s) came out in 2012 just after his death. By emerging the scandals Mark Thompson, was the Director General of the BBC from 2004-2012, right during the peak of his (Savile’s) child abuse, Thompson left the BBC and became the CEO of the New York Times. Any wonder why the New York Times is a die-hard anti-Trump and the leaker behind the phony dossier?” 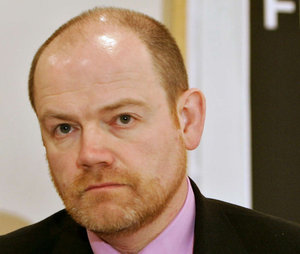 The BBC covered up for Jimmy Savile. But was it just a case? Look at the BBC’s front door on Portlands Place. A pedophile sculpture by pedophile child abuser Eric Gill, who had an incestuous relationship with his daughters and his sister and engaged in bestiality with dogs,  is carved above the door. 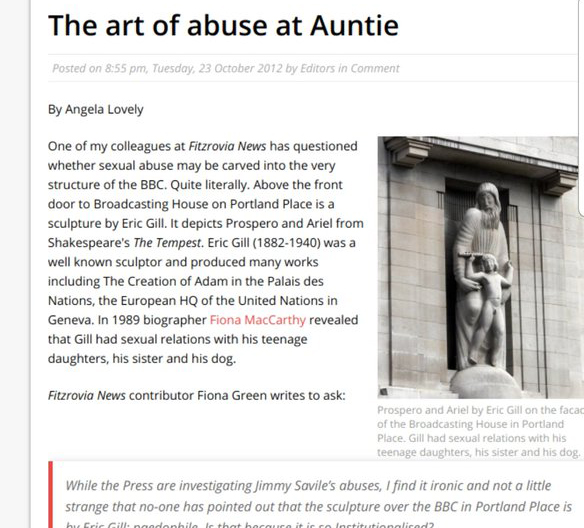 If you imagine it was the elite pedophile Tony Blair that protected him, you are wrong. It was the opposite; Jimmy Savile, a practicing pedophile, and the British Premier Gordon Brown’s pedophile ring protected Tony Blair. Nobody ascends the hierarchy of success in the UK without the boost and protection of the pedophile elites. 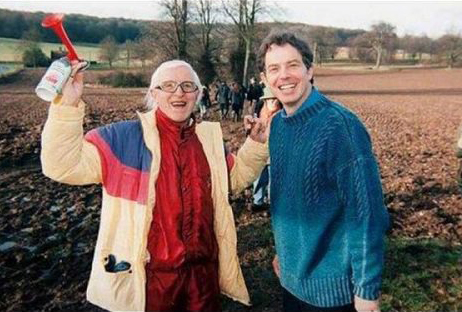 Liz MacKean, the famous former British reporter who exposed the BBC and its protection for Jimmy Savile was found dead allegedly from a stroke. 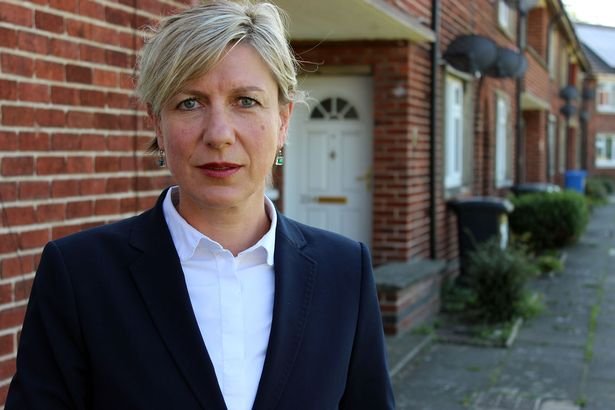 Jill Dando, a high profile reporter claiming that the BBC might be involved in a pedophilia ring was gunned down outside her doorstep.

These pedophiles and necrophiliacs were all high-rank executives in the BBC. We are not talking about “usual” pedophiles who only have sex with the children. We are talking of those who do “more.” 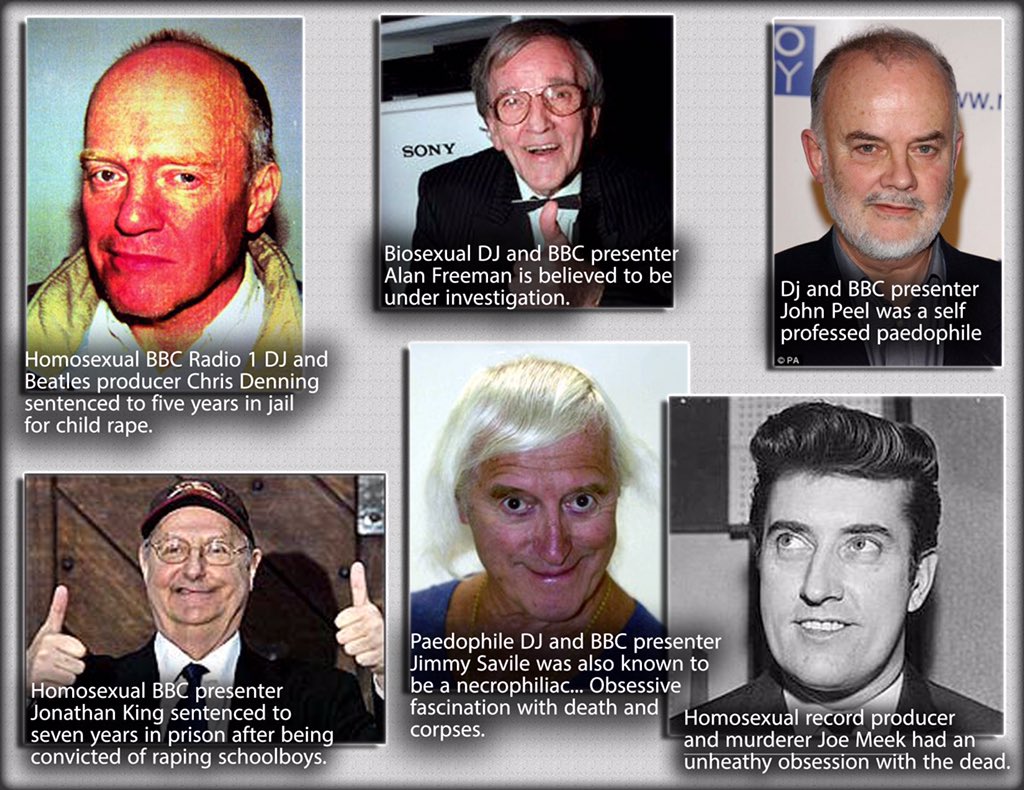 (Attention: photo from the public domain; scripts are not written by me)

As we stated above, Mark Thompson who covered up Savile and the others’ crimes while Director General at the BBC, is now doing the same and covering for the Podesta gang of Media Matters child lovers spewing Neocon-Fascist propaganda for the deep state. 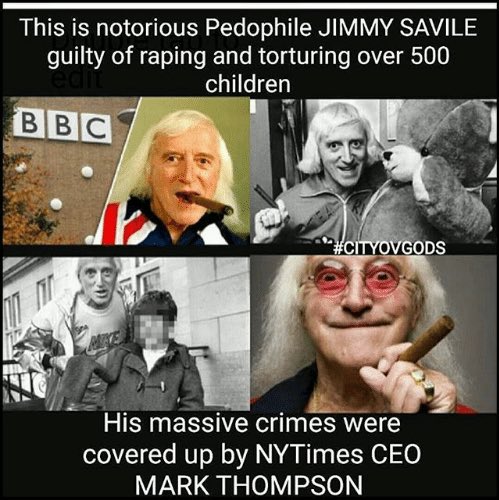 BBC is not a normal news agency but a state news’ propaganda who had a fundamental role in many regimes changes around the world by propagating what the deep state elite want into the head of the sheeple who believe they are listening to a humanitarian radio. BBC is the government by itself.

Here is a useful article.