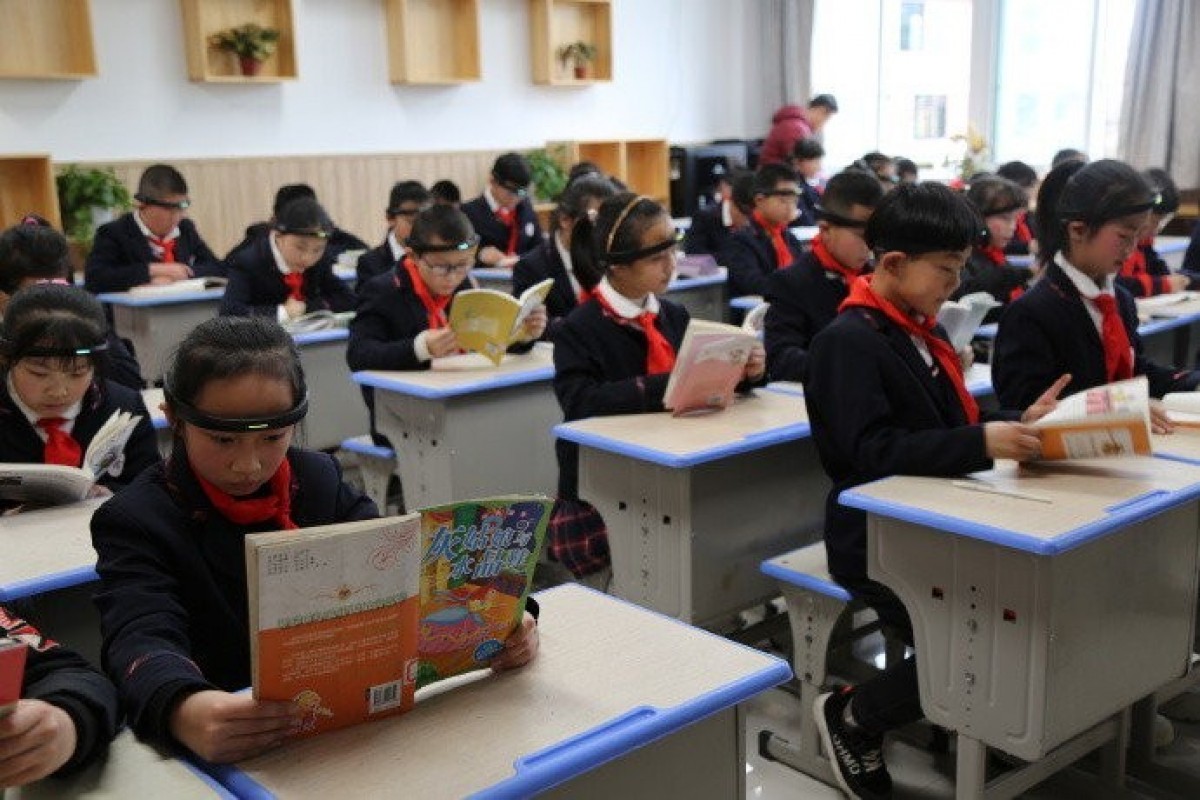 The concept of telekinesis, which is the ability to move objects at a distance through the sheer power of the mind, can be a feat to behold.

Start-up BrainCo has removed that capability from the realm of science fiction into practical applications, some of which it has presented in trade exhibitions.

At the annual CES trade show in Las Vegas in January, a number of visitors to BrainCo’s booth were given the opportunity to demonstrate their brain power. They were asked to wear the company’s headband, focus on the toy car in a miniature racetrack and, as if by magic, see it zoom away and make the rounds of that track.

BrainCo, which was incubated at Harvard University and founded by Chinese engineer Han Bicheng, has been attracting plenty of buzz for its brain-machine interface (BMI) products since the firm first took part in CES in 2017. The company’s Focus headband, which features what it describes as “real-time brainwave feedback and visualisation”, is targeted at the education, fitness and wellness sectors.

In China, however, BrainCo has been caught in a social media controversy amid concerns over the wide use of technologies, such as facial recognition and big data, could trigger the creation of a surveillance society.

BrainCo has received plenty of criticism on microblogging service Weibo after a post earlier this month showed its Focus headbands being worn by Chinese pupils at an undisclosed primary school. The devices allowed teachers to monitor how focused pupils were during class. The findings were instantaneously revealed via a light on the headband: Blue means relaxed, yellow means focused and red means very focused.

“What did these children do wrong to deserve this life of constant monitoring? It boggles my mind that we can’t put ankle bracelets on paedophiles, but it’s astonishingly easy to put headbands on these powerless kids,” one commenter posted on Weibo.”