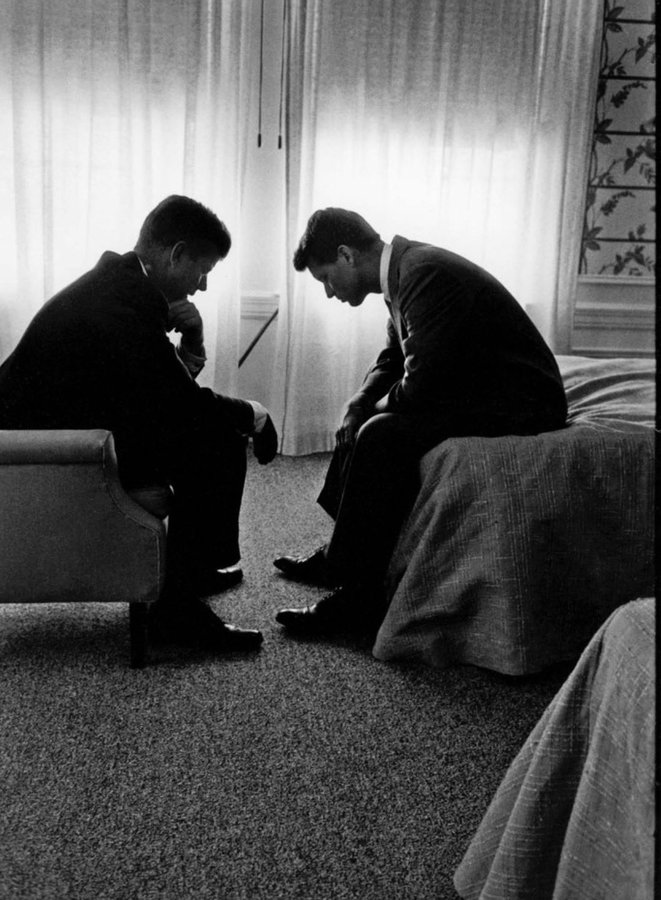 The former Attorney General Eric Holder issued a very cryptic and alarming tweet suggesting that Trump wasn’t prepared for the virus and outed a photo of assassinated president John F. Kennedy and his brother; two men both assassinated for standing up to the Deep State.

Does anyone think that if there were a consequential national security/economic crisis that this Administration has the intellectual capacity and policy acumen to navigate the nation through it? The answer, frighteningly, is no. Now we have the coronavirus and they have no idea. pic.twitter.com/Yr3K0SKtfi

Mr. Fast and Furious recently has changed his cover image featuring a photo of him standing beside John F. Kennedy’s grave at Arlington National Cemetery, sending a message to President Trump. 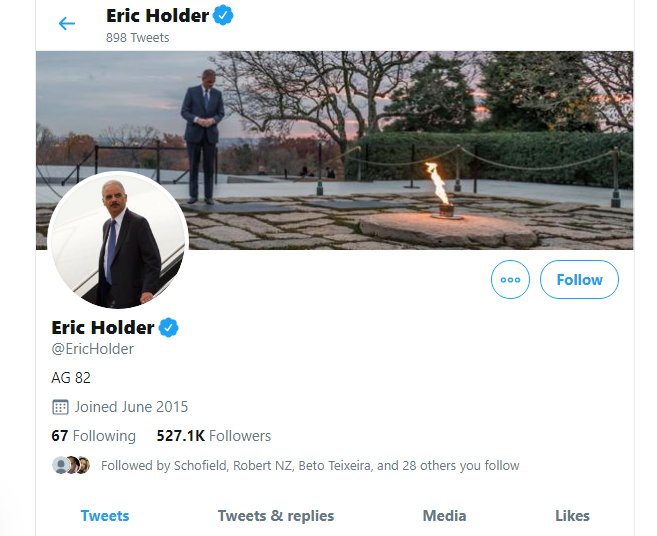 Holder has a history of creepy tweets and speeches.

It is obvious that the assassinated president John F. Kennedy and his assassinated brother have nothing to do with Coronavirus and the required preparedness.  So what is this message? And what is Holder’s banner standing in JFK’s grave?

He is not a random guy who climbed up the ladder of success and found himself as Obama’s AG. He is a trusted swamp creature and gun confiscation agent, extremely close and faithful to Obama.

Here we are in 1995. In this interview Holder says:

“What we need to do is change the way in which people think about guns, especially young people, and make it something that’s not cool, that it’s not acceptable, it’s not hip to carry a gun anymore, in the way in which we changed our attitudes about cigarettes.”

Then he refers to use Washington, D.C. Marion Barry and the Rev. Jesse Jackson, as well as TV shows like “The Fresh Prince of Bel Air” and “Martin,” to campaign against the Second Amendment and as it  is not yet enough, he promises to push the anti-gun agenda through public schools, “every day, every school, at every level.”

He continues we should:  “really brainwash people into thinking about guns in a vastly different way.”

This is not all. The anti-gun campaign has a key relation to Operation Fast and Furious.

The Obama administration’s Bureau of Alcohol, Tobacco, Firearms, and Explosives sent about 2,000 guns to Mexican drug cartels. The operation was designed by Eric Holder’s DOJ and executed via “straw purchasers” who bought guns in the United States and trafficked them somewhere else. And this was before Fast and Furious became a national scandal as the operation was designed to generate hate and anti-gun outrage among the U.S. population. 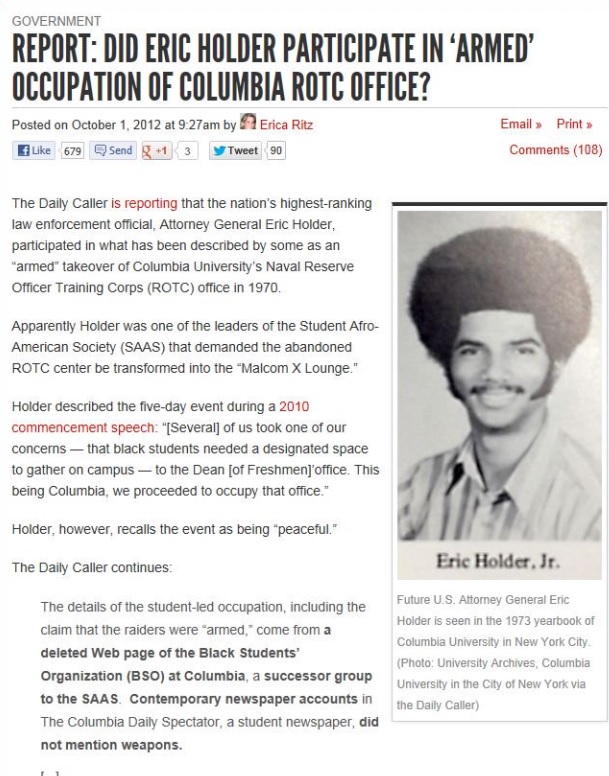