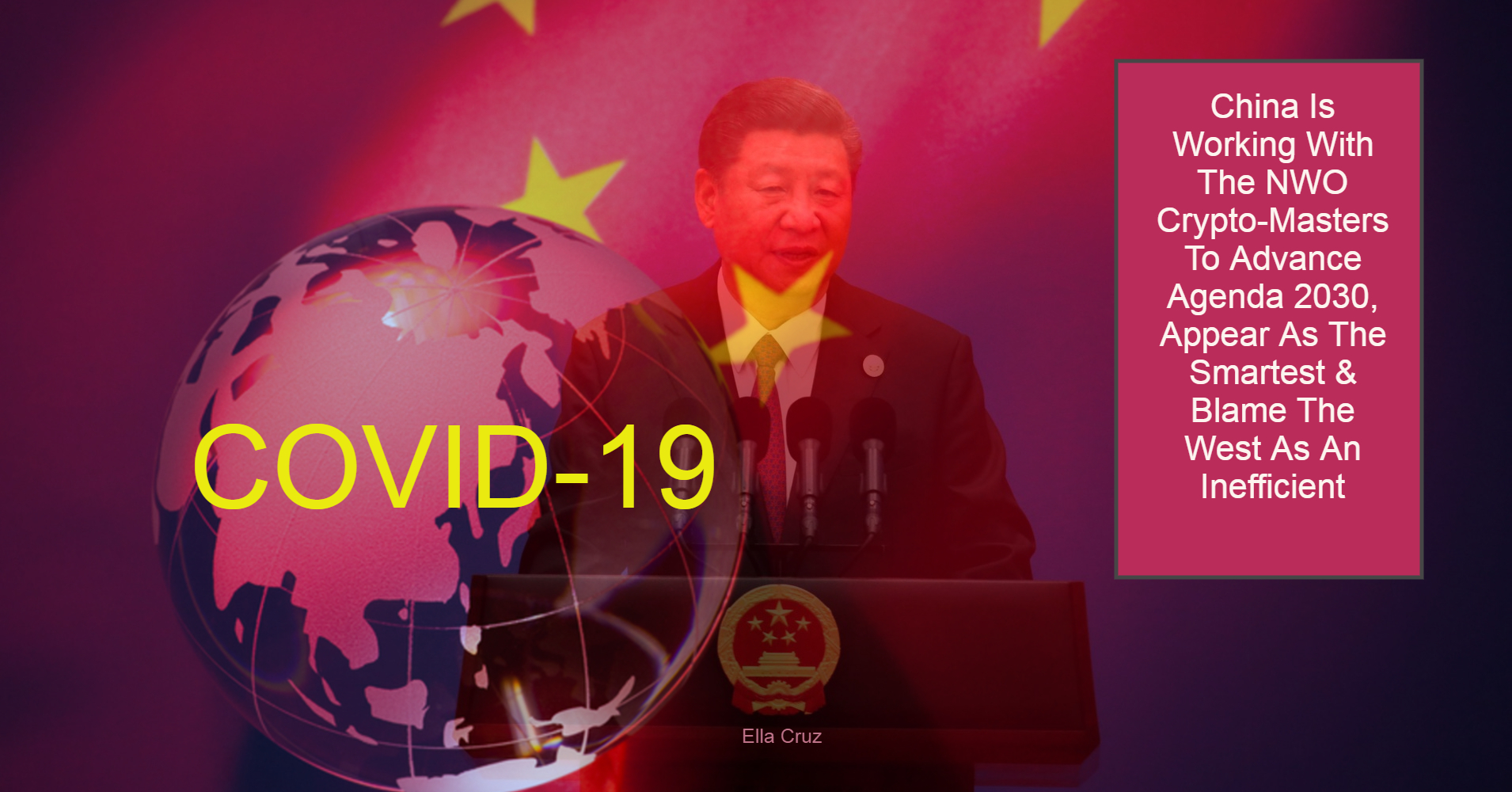 About  financial world order,” in this video said Soros:  “They are kind of reluctant members of the IMF. They play along, but they don’t make much of a contribution because it’s not their institution. Their share is not commeasurate — their voting rights are not commeasurate — to their weight. So I think you need a New World Order that China has to be part of the process of creating it, and they have to buy in. They have to own it the same way as I said the United States owns… the Washington consensus… the current order, and I think this would be a more stable one where you would have a coordinated policies.”

As the Soviet Union was the production of the establishment colonizers, and the oligarchs created it when they needed and dismantled it when it played its role to shape the international organizations like NATO and shape the foundation of European Trade, China also is the product of the same imperialists. It seemed a superpower because they wanted it so and it will have the same fate of the Soviets when the oligarchs and technocrats decide. They empowered the Chinese system from within and funded the communist and its leaders and all their mouthed canards.

Basically, this superpower was created as a direct result of the same Cold War that led the creation of NATO (Fully explained in RING OF THE CABAL). When Hong Kong was given to China in 1997 (due to a signed contract between Britain and China in 1898), the oligarch fascists were building the foundation of the next superpower against the West and the new balance of power as the old order (capitalism vs communism) was shaken with the fall of the Soviets at the end of the Presidency of Gorbachev. The cabal never rests and is always shifting the dynamics but as soon as people get used to the old order, they expect them to advance with the old order that people have become acquainted with. Wrong!

The unification of Hong Kong with mainland China was the pathology to the rise of China as the new superpower, therefore, the new baby of the Rothschilds (the entire cabal including the newcomer Soros is no different from the old children of the cabal. China belongs to them. Their creation, their winning card, and their crypto-agent. Another form of communism where the system is not based on CLASS tensions but technocracy and industrialism, reforming the market and demonizing the Chinese old culture. A new corporate-communism where perplexity becomes the pillar of this system with a motto as “To Get Rich Is Glorious” but at the same time, the government is the authority over all you have.

As much as the corporate media tries to portray China as the US enemy (which is actually true not because the Chinese are enemies, but because the Chinese government is run by the old colonizers and the Rothschild establishment who are the real enemies of the American people), China is working hand in hand with the New World Order fascists to advance the Agenda 2030 and serve their crypto-masters.

As you see above, Soros; the financial Terrorist and the new dark horse of the establishment is referring to Chinese Ownership of the New World Order and says that the way to bring the Chinese into the NWO is to have them help create it and to give them “ownership” of it.

Never believe the fights and theaters on the mainstream media but where they insist is where their sloppy slopes stand out. The question is how do you see the Coronavirus pandemic after this information? How did it emerge from the matrix of Chinese deviance?

How did China rise after this as the world’s “mega expert” in locking down crises while it was the birthplace of the virus? Now same China appears as an authority regarding the pandemic but Europe and America are under siege and accused of lack of action and seriousness and shrugged with indifference? It seems the corporate media’s direction is accusation over accusation leading the West ceding leadership to “smarter” China. The media is praising Communist China and attacking the West as far as I see.

Do you still believe it is a pandemic or can it be the secret weapon of the colonizers for a new phase of control and cementing their word order in the next few years starting from now? 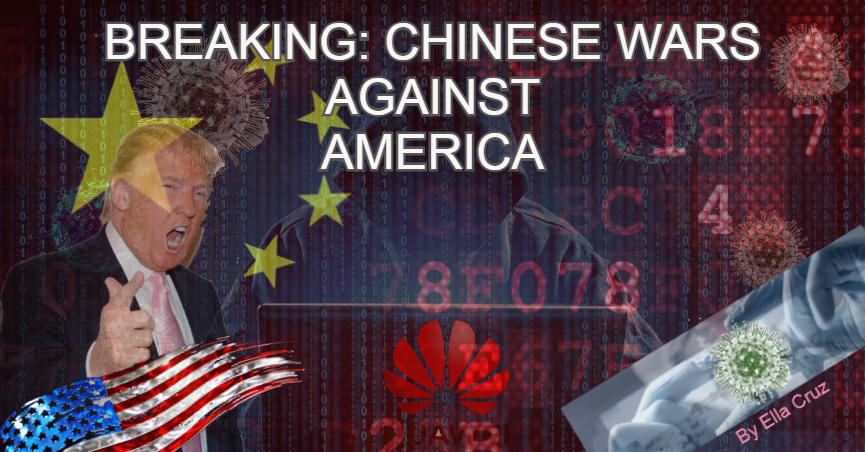