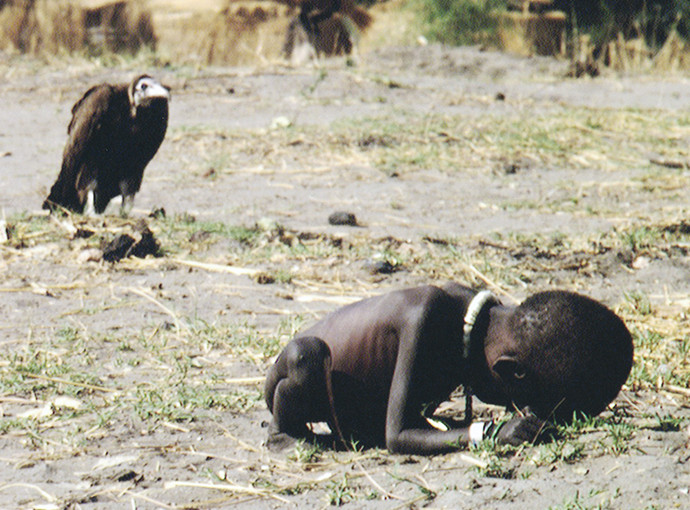 It is unfortunate to see hardhearted people who still after 26 years bring up the case of Kevin Carter to torment his soul.

People make mistakes and young people make more mistakes but our eyes are blindfolded for us, and we let ourselves judging other people. This is our nature: self-centered, egoist and bitter. If he could know that journalism ethics who once killed him are no longer existent, he would regret his suicide. Today, so-called journalists crucify people for expressing their views and 30 years ago a journalist had to kill himself as there was no other way for him to relieve.

“Let anyone of you who is without sin be the first to throw a stone at her.”

Where is forgiveness and why do people who need to be forgiven hardly forgive others? It broke my heart seeing somebody’s pain is used to make somebody else’s career. The man killed himself. He felt so miserable that his worldwide fame and his art couldn’t save him. He was overwhelmed with so much pain on his heart. He cried, he hid himself, he dealt with pain and hunger but was not enough strong to deal with it and could not turn back the clock and save the toddler. At the same time, he could not go on with the viciousness of attacks on him. People would spit on him as long as he was alive, so he killed himself at the age of 34 just three months after winning the Pulitzer Prize for the same iconic photo. Please stop using his pain.

The Guerilla media don’t care about anything but a hit piece. I condemn the carelessness of Kevin for leaving the place and not helping the girl but I condemn The St. Petersburg Times for the article that ruined Carter and made his life miserable because as a journalist, they knew about the protocol of “not touching the hunger victims due to the possibility of the transmittable diseases.”

In March 1993, photographer Kevin Carter took an iconic photo of a starving little girl being preyed upon by a vulture. The girl was struggling to get to a UN feeding center. Carter waited 20 minutes for the vulture to fly away and when it didn’t, he snapped the haunting photograph. He chased away the vulture but didn’t carry the child. He sat under a tree, smoked a cigarette and cried. The photo successfully appeared on the New York Times paper on March 26, 1993, but hundreds of people contacted the paper questioning the fate of the child which was not known. The St. Petersburg Times attacked the photographer and wrote: ” The man adjusting his lens to take just the right frame of her suffering might just as well be a predator, another vulture on the scene”.

This is his suicide note:

“I am depressed . . . without phone . . . money for rent . . . money for child support . . . money for debts . . . money!!! … I am haunted by the vivid memories of killings and corpses and anger and pain … of starving or wounded children, of trigger-happy madmen, often police, of killer executioners…! have gone to join Ken if I am that lucky.”

Will we let him to rest in peace? 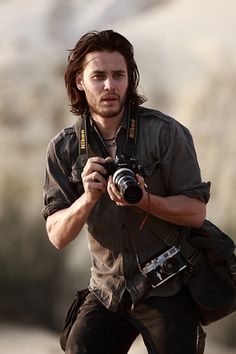