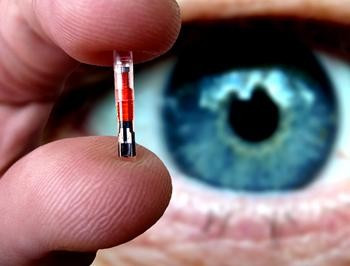 Who would have thought it will come so soon? The same person who urged the world to “reduce the population growth through vaccines” and insisted that through “reproductive health and vaccines we can reduce the population” and again, the same person who warned about a “coming a lethal pandemic” in 2015 and 2018, and organized “Event 201” to play a fictional Coronavirus Pandemic in Oct 2019 in conjunction with the John Hopkins Center, now claims the world needs a “digital tracking system” through microchips to be able to monitor the population in the entire world before another pandemic spreads. So from now on people’s DNA  is going to be digitally tracked through something planted in their body.

Umm…… Not sounds like Mark of The Beast at all………

Topline: A week after stepping down from the boards of Microsoft and Berkshire Hathaway, Bill Gates, cofounder of Microsoft and the second-richest person in the world with a net worth $97.8 billion, took to reddit for an Ask Me Anything on the Covid-19 coronavirus pandemic, sharing his thoughts on how best to deal with the outbreak and its possible long-term effects on the world.

Crucial Quote: Gates addressing a now deleted question: “My retiring from public boards was not related to the epidemic but it does reinforce my decision to focus on the work of the foundation including it’s work to help with the epidemic.”

According to Johns Hopkins University, there have been 214,894 confirmed cases of the coronavirus with 8,732 reported deaths. Along with the White House’s recommendation to avoid groups of over 10 people, some cities and counties in the U.S., like the Bay Area in California, may soon order “shelter in place” measures to further curb the spread of the virus.

They are rushing for their Agenda 2030 and taking the initiations to have everything in place before 2025. 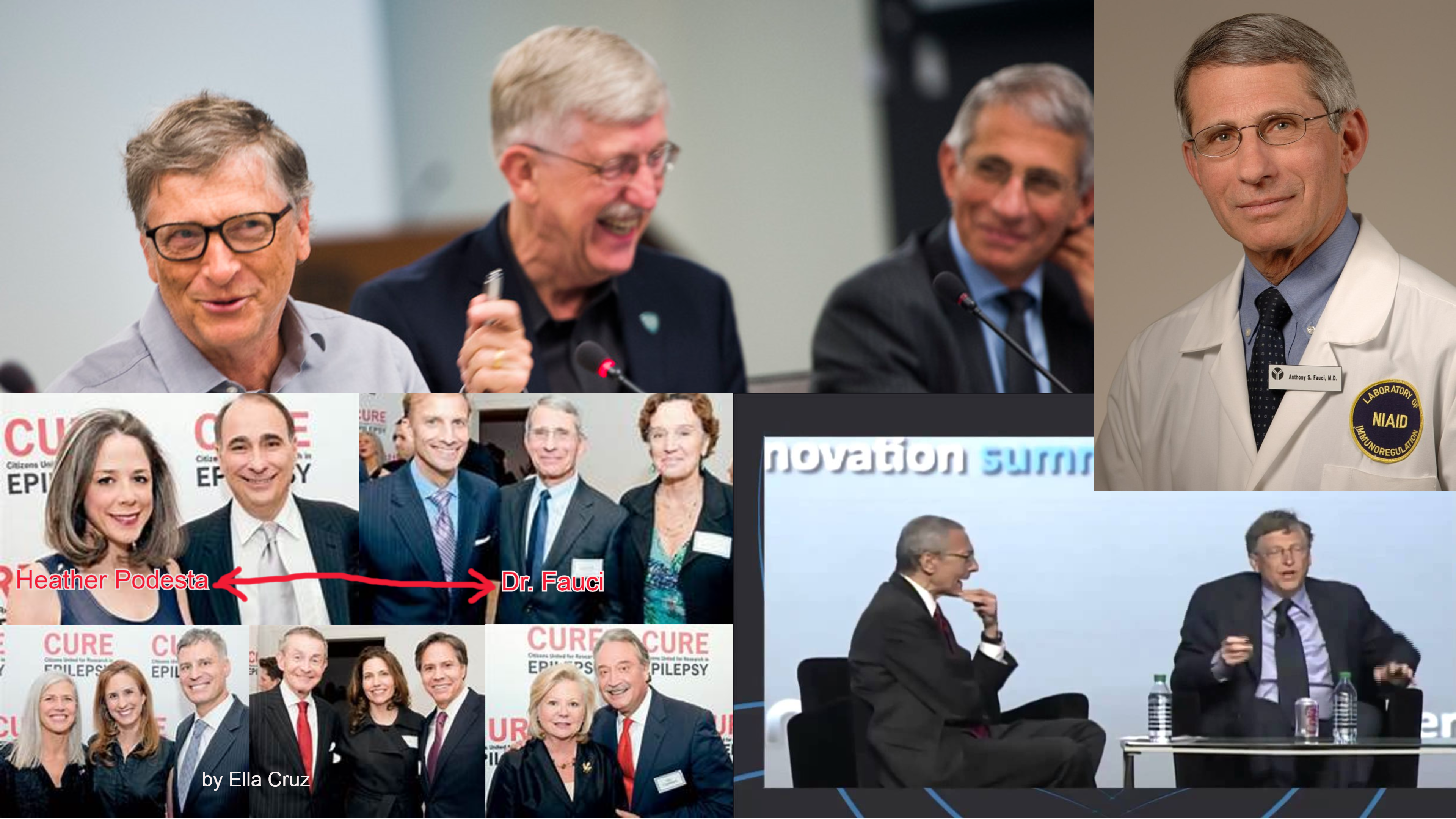 Bill Gates Is Obsessed With Overpopulation. He Produces Vaccines & He Has Personally Put Forward $2.5 Billion To Spread Vaccines Across The Globe