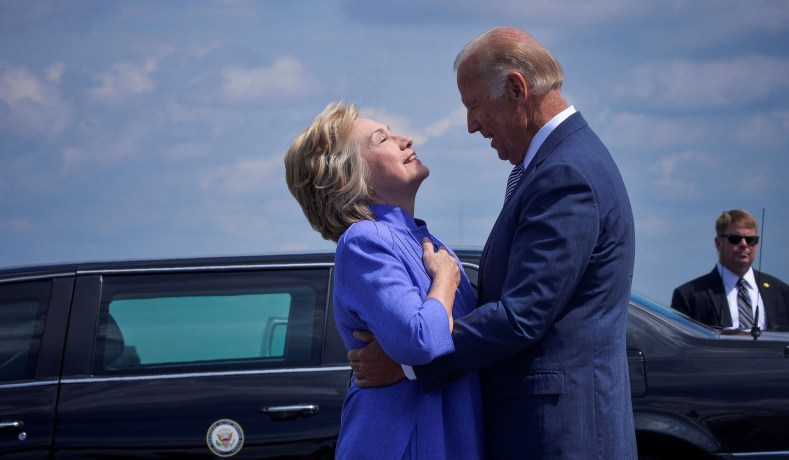 “I believe women deserve to be heard, and I believe that has happened here,” Abrams told the Huffington Post. “The allegations have been heard and looked into, and for too many women, often, that is not the case. The New York Times conducted a thorough investigation, and nothing in the Times review or any other later reports suggests anything other than what I already know about Joe Biden: That he will make women proud as the next President of the United States.”

Abrams has been lobbying to be Biden’s pick for vice president, declaring her intentions publicly and, before Biden’s presumptive victory, meeting with Democratic candidates privately regarding the position.

Biden accuser Tara Reade, who alleges Biden assaulted her in Spring 1993 when she worked in his former Senate office, told National Review that she was disappointed in the Democratic response to her allegations.

“I was just hoping to get a fair and equal treatment,” Reade said, “but because it’s Joe Biden I’ve been silenced or smeared.”

A former neighbor of Reade come out in support of her account, telling Business Insider that Reade described the ordeal to her in detail in 1995 when they were neighbors. The Biden campaign has vehemently denied Reade’s allegations but the candidate himself has yet to weigh in. Biden on Tuesday held a virtual town hall on women’s issues with Hillary Clinton, who gave him her endorsement.

“I stand by [former] vice president Biden,” Gillibrand told reporters during a conference call. “He’s devoted his life to supporting women and he has vehemently denied this allegation.”