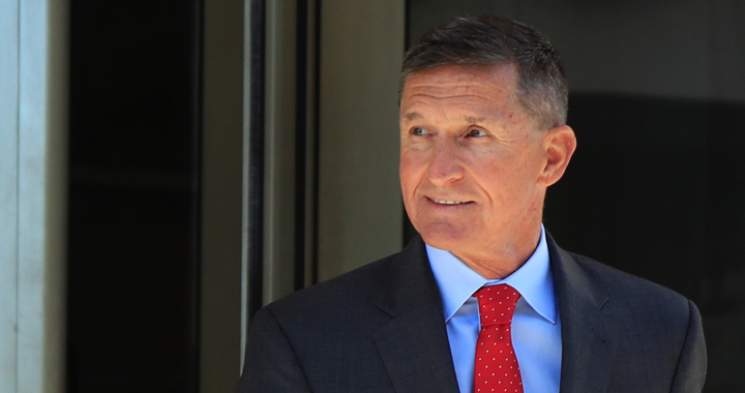 What a joy. Although justice is not fully served, Lieutenant General Michael Flynn finally exonerated. Thirty years of service, three-star General fully set up by the Obama administration into a trap is finally cleared and the entire deep state operatives are freaked out. General Micheal Flynn briefly served as President Trump’s National Security Advisor, and he owned extremely damning information that would encapsulate the whole Brennan, Clapper, Rice, Comey, Obama fraudulent partners into a nightmare where they could see no light out.
The transcripts of the establishment apparatus delivered by Adam Very Schiff, the professional liar, confirm that a three-year Russia investigation was a fraud and all the intelligence community KNEW that it is a fraud, but they did it anyway.
I say justice is not fully prevailed because we demand a repay. What did they do to this man? He sold his house. They ruined him financially, they disgraced his name, they prosecuted his son and all this was a set up by the Obama administration and himself personally. Those involved in his take-down should be held accountable. This was not directed only to Michael Flynn but was an attempted coup, against a duly elected President. A takedown against we the people because they didn’t like the result of the election. It is infuriating and watching them today panic, we know they have a lot to lose but yet they are doing the same thing, this time flying under the wings of a pandemic to prevent Donald Trump’s second term. All we see is to stop the world and consequently America to “encourage” the mass for in-mail votes and rig the virtual votes. It is outrageous and they are as phony as gangsters.
Sean and Tucker had both ripped the system. Watch their videos. Both have put their speeches very well together. Both infuriated. Especially Hannity is furious.

But all putting aside: Congratulations our beloved General Flynn. Your exemplar dignity is symbolic. History will teach our grandsons how to preserve dignity like Michael Flynn. A true patriot and an American HERO. 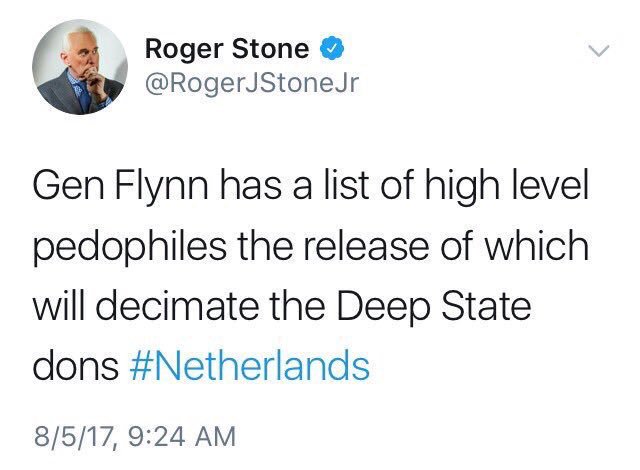 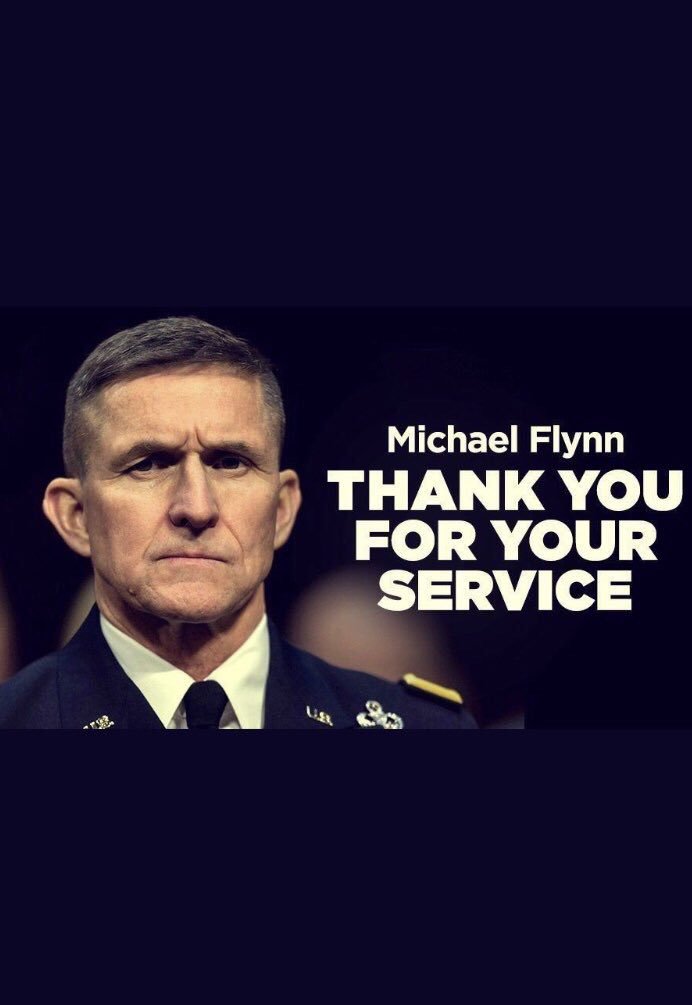