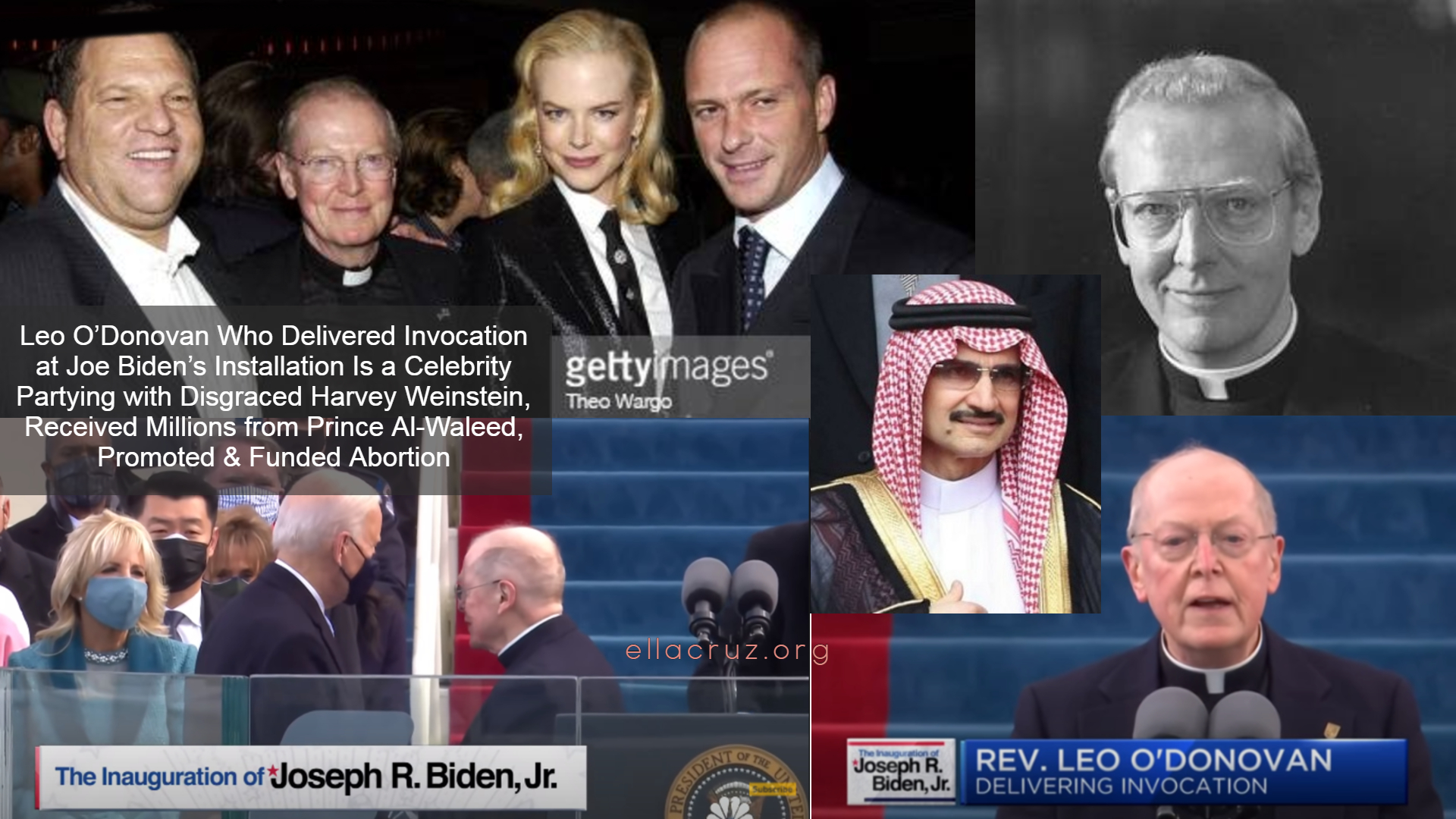 Who else could deliver him Invocation?

The Jesuit priest who delivered Invocation at Biden’s Installation ceremony, as we could guess has a controversial past.  He is known for his potent relations and his ability to raise money through his billionaire donors. O’Donovan is a theologian who became the President of George Town University from 1989 to 2001. The one notable donation was a grant of $20 million by Al-Waleed Bin Talal to Donovan’s product; Center for Muslim-Christian Understanding that after Al-Waleed’s donation, its name was changed to “The Prince Al-Waleed Bin Talal Center for Muslim-Christian Understanding”. 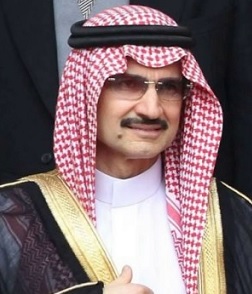 In 1991, under his presidency and oversight, the George Town University funded an abortionist group. The news was so devastating that many religious authorities including Cardinal James Hickey, the Archbishop of Washington brought him under a Cannon-Lawsuit which is the Vatican’s court system. The court ruled for an immediate withdrawal from the group. O’Donavan under pressure defunded the group.

In exchange, he let abortionists and controversial figures like Larry Flynt; owner of more than three pornographic TV stations speak in the university. Flynt; who is an all-time Trump hater offered $10 million to impeach Trump and $1 million for evidence that Bill Clinton’s Republican enemies had committed acts of adultery and another one million to de-seat Dr. Carson, Trump’s Secretary of Housing and Urban Development. 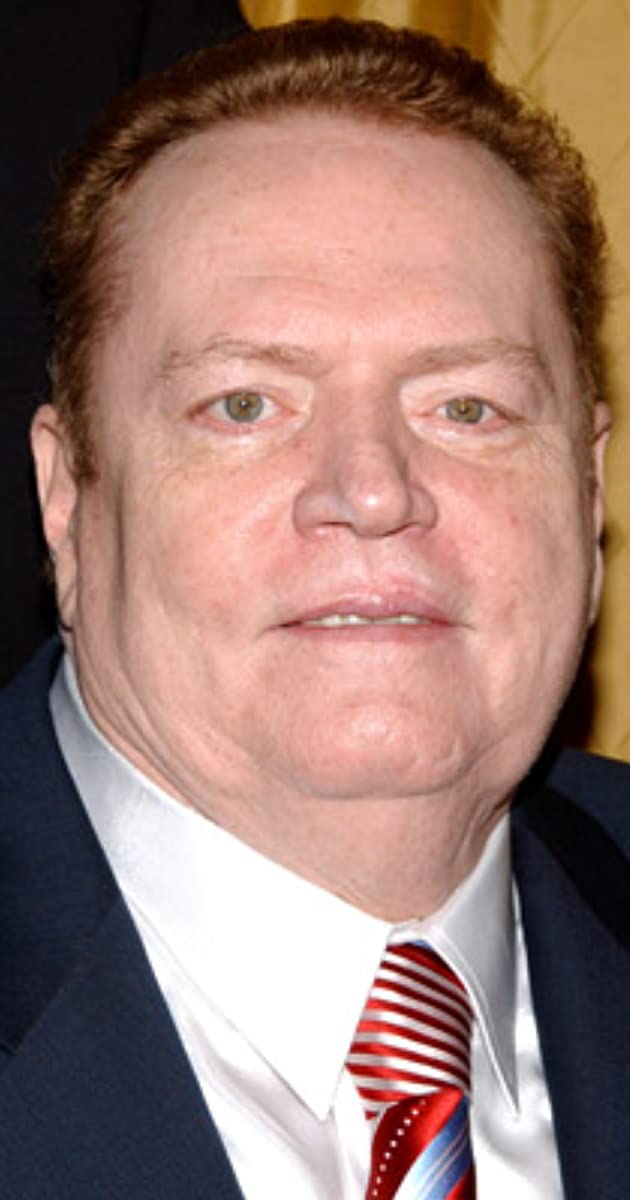 But this was not all. In 1994, Donovan’s university headed fatal issue research.

In 1996 he sat on the board of directors of Walt Disney!! right when Disney was the center of attention of religious groups including the Southern Baptist convention for its promotion and display of gay-lesbian themes and homosexual priests.