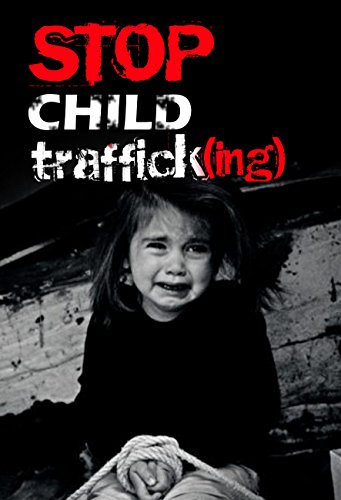 Thanks to President Trump:

“One person suspected of human trafficking was arrested on state charges, the Federal Bureau of Investigation said Friday in a press release. Details of the arrest were not immediately available.

“Operation Lost Angels” began on Jan. 11 during Human Trafficking Awareness Month. The FBI said 33 children were rescued, including eight who were being sexually exploited at the time of recovery.

Several of the other victims had been sexually exploited in the past and were “considered vulnerable missing children,” according to authorities. Two of the victims had been recovered multiple times while at a location known for commercial sex trafficking.

The FBI said it’s not uncommon for victims to return on their own or by force or threats.

“This harmful cycle highlights the challenges victims face and those faced by law enforcement when attempting to keep victims from returning to an abusive situation,” the FBI said. “Victims may not self-identify as being trafficked or may not even realize they’re being trafficked.”