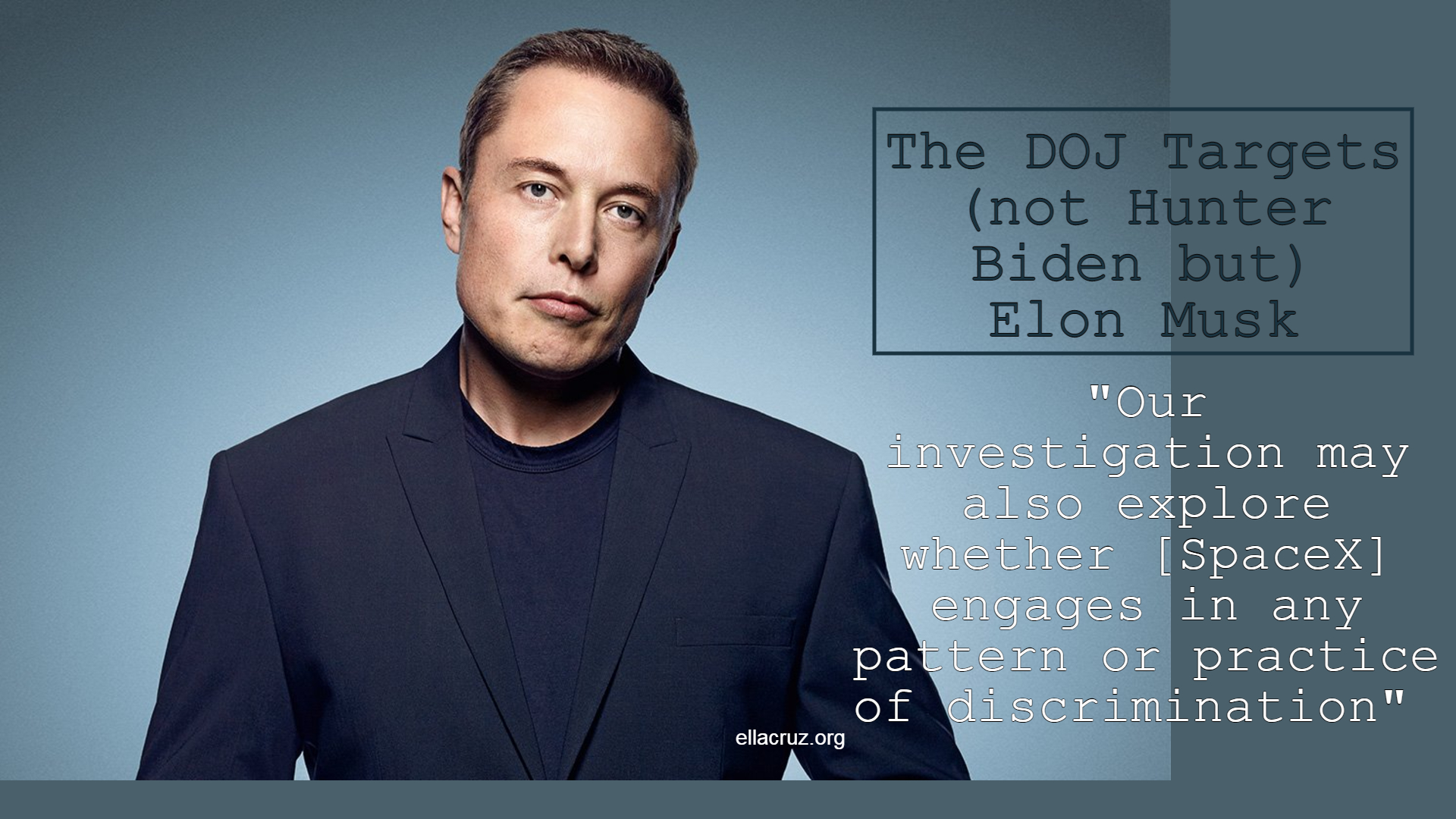 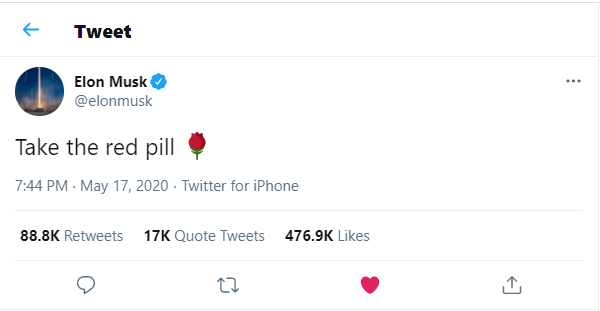 Or is it because of his Mars project and joint SpaceX program with the Trump administration? Is it because he wants a libertarian form of government on Mars?

Is it because he knows what the smart cities and artificial intelligence plan is all about and tries to warn about it?

‘Most likely the form of government on Mars would be a direct democracy, not representative,’ he said in 2016. ‘So it would be people voting directly on issues. And I think that’s probably better because the potential for corruption is substantially diminished in a direct versus representative democracy.’

“At least when there’s an evil dictator, that human is going to die. But for an AI, there will be no death — it would live forever. And then you would have an immortal dictator from which we could never escape.”

“If a company or group of people created “god-like superintelligence,” the AI could exert control over humans for eternity.”

As you see he is a package with lots of potentials. He sees things and is vocal about them. Some leftist papers even call him a Donald Trump with cars and spaceships. If they feel so, they fear him to run for office in 2024. Besides, he might have new projects that we are not aware of, but the CIA does.

So… are we paying attention to why he is targeted?

They will target anyone who sounds like a dangerous candidate for 2024 and mark his career so he won’t be able to run.

Who will be the next target? Mark Lindell our pillow guy? Senator Josh Hawley?

Below is the article by the Daily Wire

The U.S. Department of Justice is investigating Elon Musk’s SpaceX for allegedly preferring to hire American citizens over non-citizens.

According to the DOJ, in March 2020, a non-U.S. citizen inquiring about the position of technology strategy associate at SpaceX was asked about his citizenship status. DOJ attorney Lisa Sandoval stated that SpaceX “ultimately failed to hire him for the position because he is not a U.S. citizen or lawful permanent resident.”

According to the document filed on Thursday, SpaceX responded on August 28, sending the DOJ a Form I-9 spreadsheet, but “SpaceX refused to produce any Form I-9 supporting documentation, such as copies of employees’ passports, driver’s licenses, or Social Security cards, as requested.”

On October 7, 2020, IER obtained the subpoena from an OCAHO administrative law judge; SpaceX received the subpoena on October 12. On October 20, representatives from the DOJ met with SpaceX’s counsel; on October 26, SpaceX filed to either revoke or modify the subpoena, arguing that the subpoena exceeded IER’s authority. On November 1, IER filed its opposition to SpaceX’s action.

On December 1, 2020, OCAHO denied SpaceX’s petition to modify or revoke and ordered SpaceX to comply with the subpoena. On December 11, 2020, SpaceX said it had received  OCAHO’s order but notified IER that it did “not intend to produce any additional information in response to the administrative subpoena.”

The DOJ asserted, “This Court should order SpaceX to comply with the Subpoena because, as OCAHO ruled: (1) IER has authority to investigate SpaceX, (2) IER followed proper procedural requirements, (3) the evidence sought by the Subpoena is directly relevant to IER’s investigation, and (4) the investigation is not unduly burdensome.”

“Petitioner’s failure to establish overbreadth or undue burden also means that this Court should not modify the Subpoena, such as by requiring IER to accept a sampling of the Form I-9 supporting documentation or anything less than what is sought,” the DOJ concluded.

The Daily Wire is one of America’s fastest-growing conservative media companies and counter-cultural outlets for news, opinion, and entertainment. Get inside access to The Daily Wire by becoming a member.

IER emailed SpaceX on June 8 that an investigation was underway and asked SpaceX to hand over information and documents related to its hiring and employment eligibility verification processes. The letter stated, “IER’s investigation is not … limited only to the specific allegations and/or claims that [the Charging Party] made in the charge summarized above. Our investigation therefore may also explore whether [SpaceX] engages in any pattern or practice of discrimination that 8 U.S.C. § 1324b prohibits.”