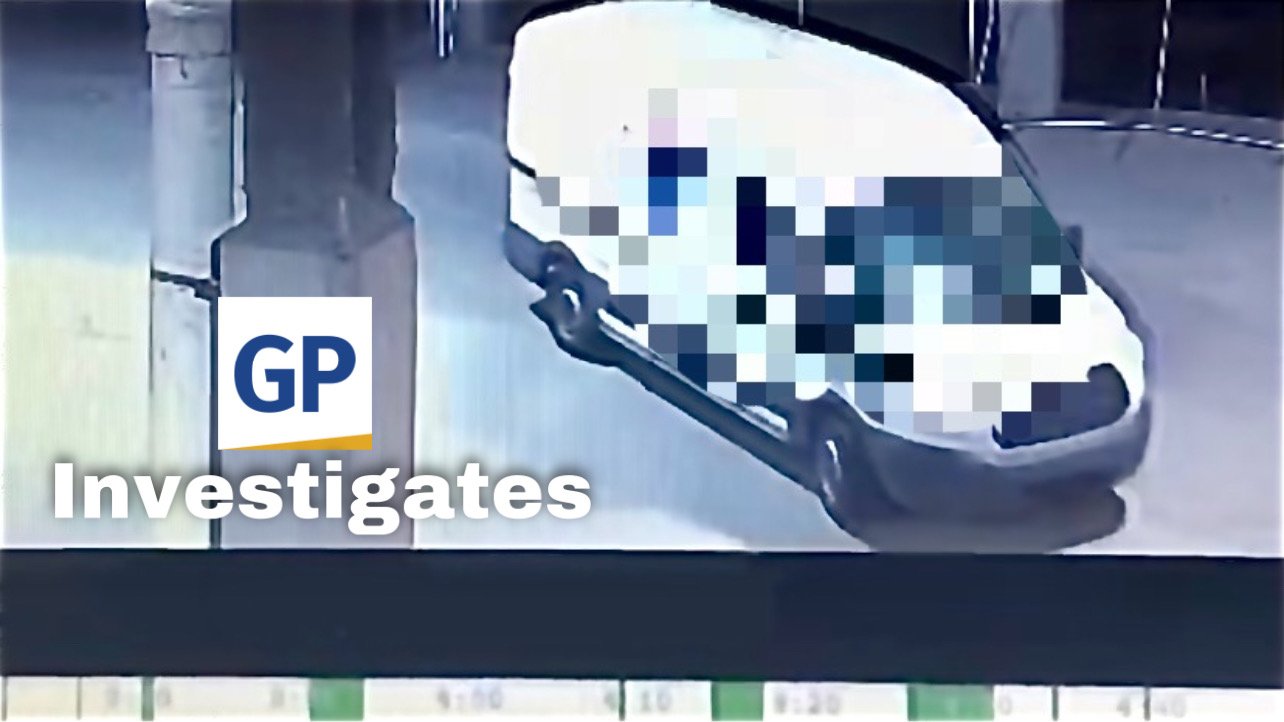 As we previously reported, on November 3rd President Trump was ahead of Joe Biden in Michigan by over 100,000 votes.  The ballot counting in Detroit on election night took place at the TCF Center, formerly known as Cobo Hall.

This is the site where Detroit City Officials put cardboard over the windows to prevent the GOP observers from seeing in, where poll workers were militantly hostile to the GOP observers, and where hundreds of affidavits by election observers claim they witnessed voter fraud.

At least three election observers testified in sworn affidavits that they witnessed vehicles delivering fraudulent ballots to the TCF Center early in the morning on November 4th.

And until now, no one has bothered to review the video footage from the TCF Center on election night.

The video can settle for once and for all:

The Gateway Pundit requested the TCF video back in December!

We requested two hours of video.

This week we were sent the requested video.

We have waited nearly two months for this video.

And after our initial review of the TCF security video, we can assure you — We have evidence of illicit and likely criminal activity and we have it on video.

We hope to release our first report of many on Friday.