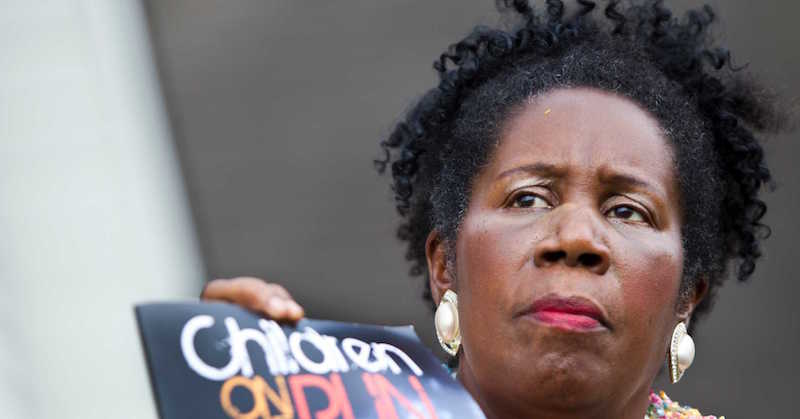 They are coming for your guns. Of course, they will. What the Democrats want, the Democrats get. That’s the rule. They have prepared the stage, cooked the minds of the naive, misused the name of children to push their malicious intents forward. Why shouldn’t they? Proposing a bill for them means passing the bill. They have the House, they have the Senate, and Nano Joe is ion their side robbing their …hmmm…you fill the blank.

The bill, H.R.127, claims its purpose is to “provide for the licensing of firearm and ammunition possession and the registration of firearms and to prohibit the possession of certain ammunition.”

The bill calls for a licensing and registration system that would be maintained by the Bureau of Alcohol, Tobacco, Firearms, and Explosives (ATF). Individuals would be required to inform the ATF of the “make, model, and serial number” of their firearms and state where the firearm would be stored. Gun owners would also be required to notify the ATF of any individuals who may borrow their firearms.

The legislation would also create a database of all registered firearms that is accessible to the general public, local and state governments, and law enforcement. This database would be accessible to the public, meaning anybody could see whether you own a firearm and, if you do, what firearm you own.

In order to be eligible for a license, individuals must be at least 21 years of age while passing a criminal background check, going through a psychological evaluation, and successfully completing a 24-hour training course. The psychological evaluation may also include other members of the same household. Individuals who want to use their constitutional rights must pay an $800 dollar fee annually.

Those who have been hospitalized or have been diagnosed with a mental illness, such as depression and addictions to a controlled substance, or a brain disease, such as dementia or Alzheimer’s, could be rejected a license. Any individual who commits a crime where the maximum sentence is at least one year can have their license suspended under this bill.

Individuals who possess a firearm without a license or the will face a minimum of 15 years in prison and at least a $75,000 fine.

The bill bans .50 caliber and greater ammunition as well as magazines holding more than 10 rounds.

The author of the bill, Lee, has been criticized for her lack of knowledge of firearms. In September 2019, she said: “I’ve held an AR-15 in my hand, I wish I hadn’t. It is as heavy as 10 boxes that you might be moving. And the bullet that is utilized, a .50 caliber, these kinds of bullets need to be licensed and do not need to be on the street.”

The Daily Wire pointed out that Lee is incorrect. AR-15s usually weigh about 10 pounds and fire .223 caliber rounds.