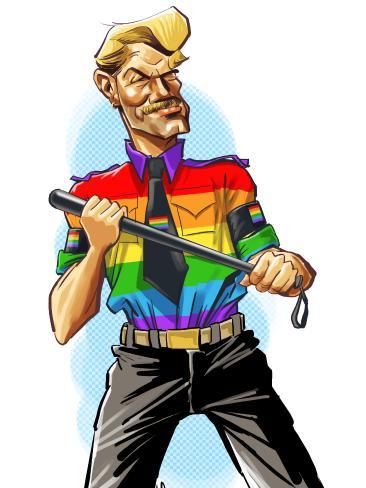 As breastfeeding becomes chestfeeding to appease trans tyrants, women are erased from childbirth & we lurch ever closer to lunacy

Those who emerged from the womb as biological women have been given another sharp slap in the face, as a lone National Health Service trust in England has decided to ditch gender badges like “mother” and “breastmilk” in case they offend the one per cent of the adult British population that identifies as transgender. 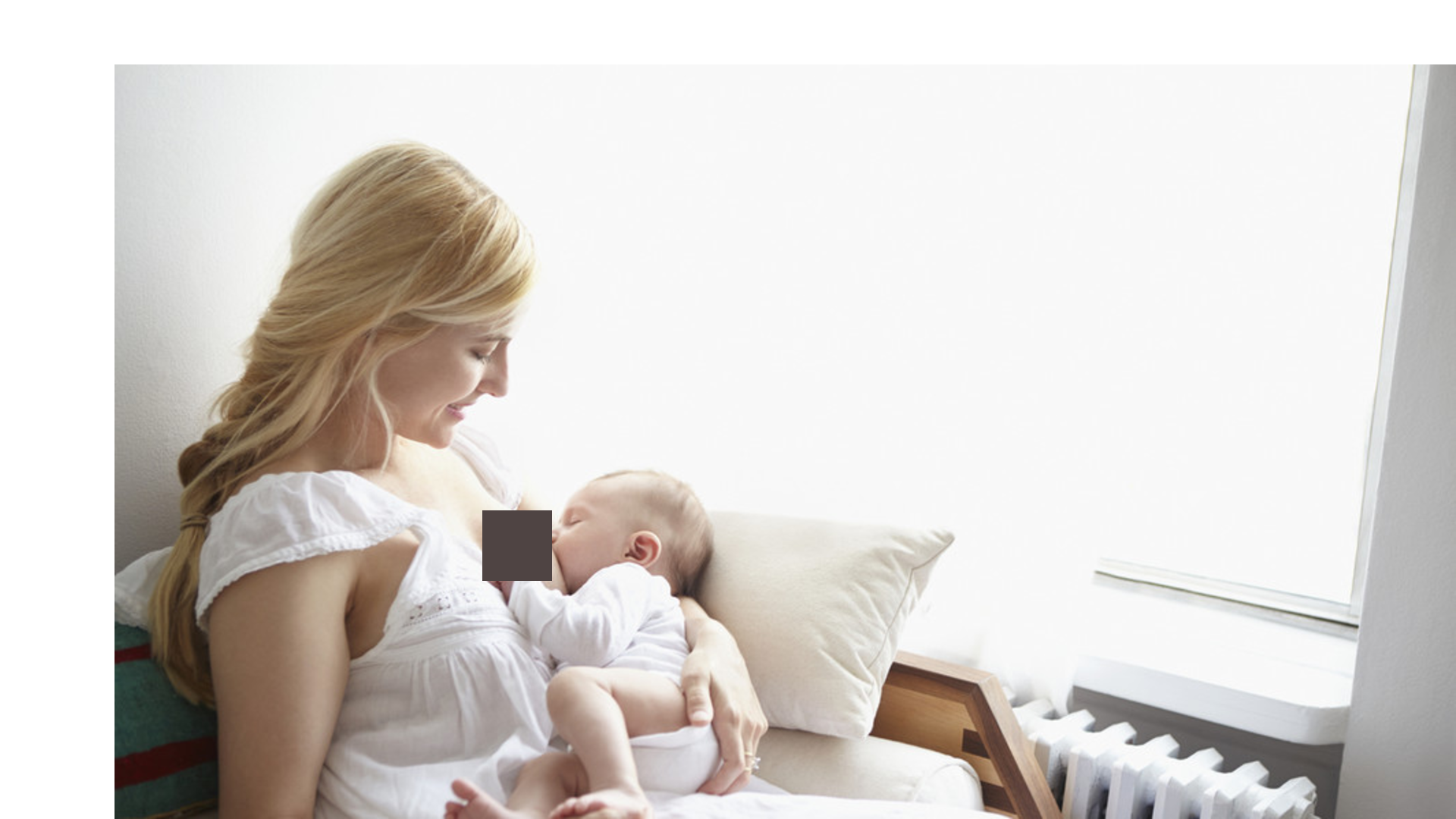 The giddy geniuses at the hospital trust in right-on Brighton, West Sussex, will no longer speak of the “maternity department” – it will be “perinatal services”. And a new policy document suggests that any discussion of breastmilk would be best referred to as “human milk”, “chest milk” or “milk from the feeding mother or parent”, all in the act of “chestfeeding”, of course.

While my science lessons only stretched to GCSE level, I was paying enough attention to learn that “chest milk” is only produced by one sort of human – the woman sort. Incredibly, perhaps, it’s something I have never forgotten, and yet now it seems this is wrong.

More than anything else, adopting this weird new, ‘neither this nor that’ language is just plain creepy. The suggested new term conjures up images of rows of babies in plexiglass cribs feeding from machines topped up with “human milk” while their birth mothers are prepped for the next embryo implant.

And that’s not all, because the trust’s policy document has decided that “mother” is a redundant – potentially offensive – term to be replaced by “mother or birthing parent”, while “father”, too, is kicked off the ward to be replaced by “parent, co-parent or second biological parent”. And “woman” as a single definitive noun is deemed too abhorrent and becomes “woman or person”.

With this pandering to the raucous, self-obsessed political clamour of a group of people who, let’s face it, were mostly born as biological blokes but have more lately come to identify as females, the NHS trust has basically written women out of the childbirth and nurturing scenario.

And the trust is supposed to run a hospital? What happened to the medical science bit? Are midwives seriously expected to ignore everything they have ever learned about human physiology and the reproductive system, all in the name of trans activism? Breasts no longer called as such. What about the womb? Or the vagina? Should they also be rebranded? Call in the consultants!

Yes, there are cases of people who identify as male giving birth. But in every instance, these men were born themselves as biological women. It doesn’t happen every day, or even every other day, and when it does, the staff will no doubt realise the exceptional circumstances and ask the new parents what pronouns they prefer and which loo they’d like to use. There really is no need for a departmental policy document.

In the main, surely, the staff on maternity – sorry, perinatal – wards have more to worry about than upsetting the trans lobby by calling a person in labour by the wrong pronoun.

What about, for starters, exhaustively exploring the root causes behind why black British women are five times more likely to die in pregnancy, childbirth or in the postpartum period, compared to their white counterparts? And while they’re at it, they can look at why Asian women are twice as likely to die as white women.

These are truly shocking statistics for a developed western nation, and highlight the sort of issue that those in and around the NHS should be obsessing over. Not deciding what to call breast milk.

Anyone who knows the seaside town of what used to be euphemistically called “cosmopolitan” Brighton will be reaching for the paracetamol at this point to quell the ache caused by excessive eye-rolling.

The town has long been a lively hub for the LGBTQ community, and the local NHS trust is no doubt trying to prove itself down with the crowd by producing this policy document without understanding that it hands a massive PR triumph to the militant, intolerant, foaming-at-the-mouth trans lobby that is constantly on the lookout for anyone who disagrees with its utter bollocks.

And not just in the UK, but across Europe and the Atlantic as well. Self-identifying and a demand that others bow to that assessment has become the most fiercely protected entitlement of the trans lobby, despite what genitalia may suggest.

So now, anyone who questions the right of Mick to call himself and live as Martha must be shut down, cancelled, de-platformed and forced to issue a grovelling apology because the trans lobby said so.

This latest bone-headed contribution from the NHS, of all places, is not only a waste of time and money, it’s an insult to women and a hammer blow to common sense.