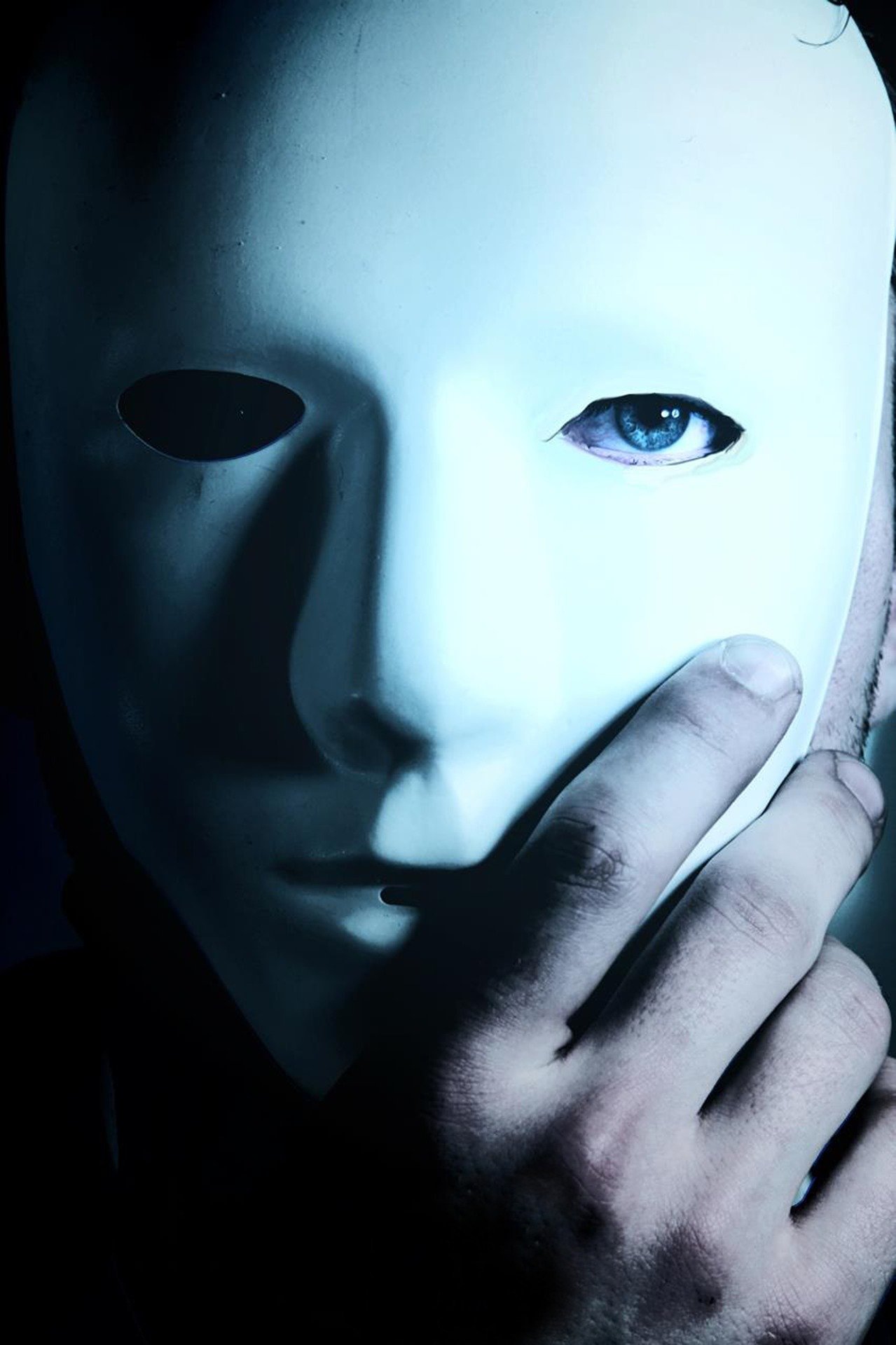 Do you remember when Bill Gates predicted that a global pandemic is coming?

Now the United Nations is predicting that a global disaster is coming.

Can you connect the dots?

In October 2019, just six months before this pandemic, Bill Gates together with some other high profile “organizers” staged organized a role-playing simulation of a corona pandemic that was called Event 201. The event was held by the Bill & Melinda Gates Foundation, the World Economic Forum, and Johns Hopkins University.

The event was recorded and its participants practiced and discussed an imaginary coronavirus outbreak and what needed to be done. Just 6 months later, the imaginary pandemic became real. 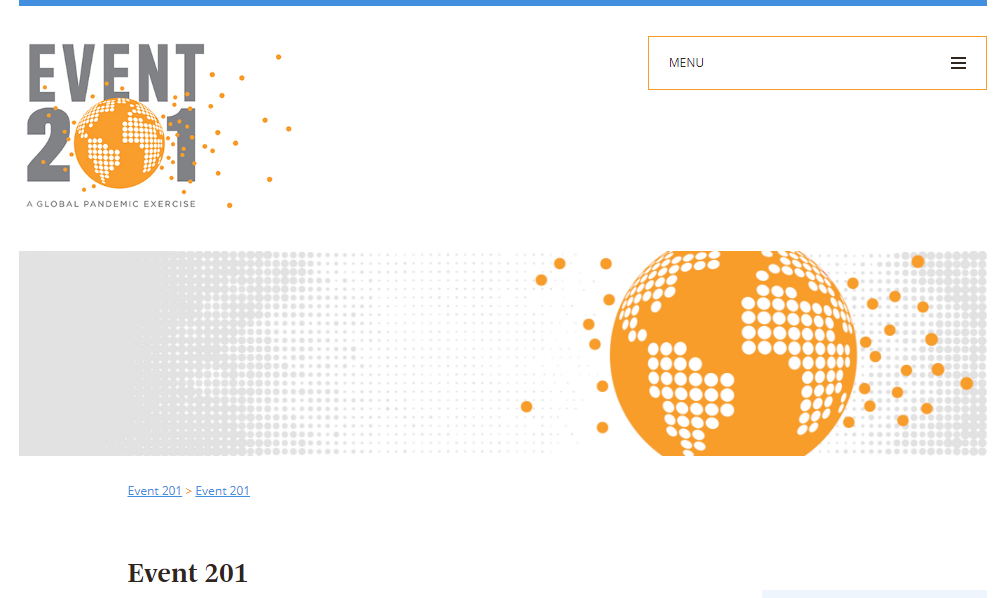 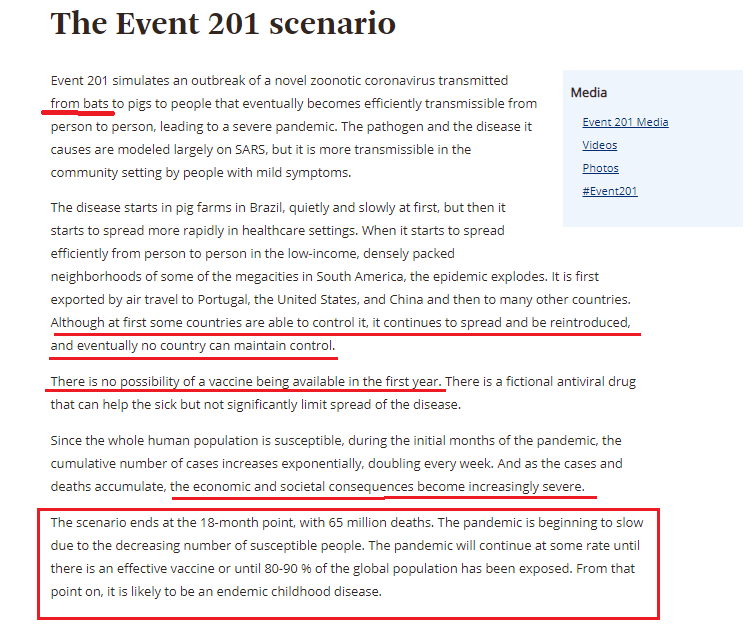 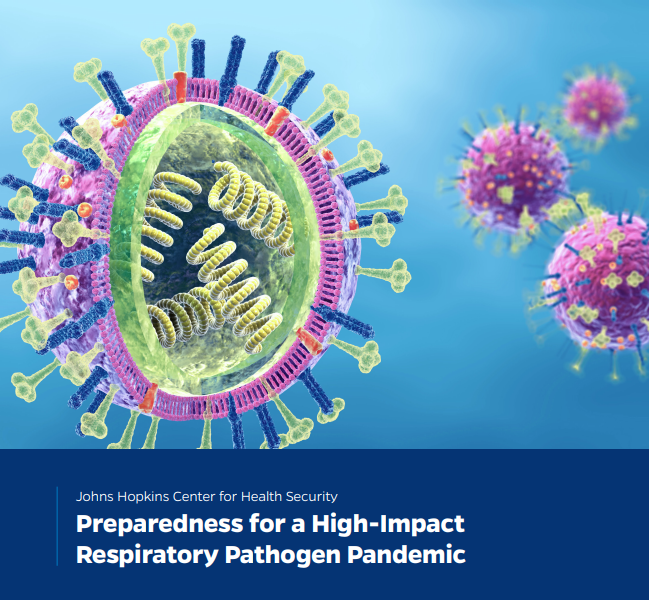 Now the United Nations is predicting a global disaster. 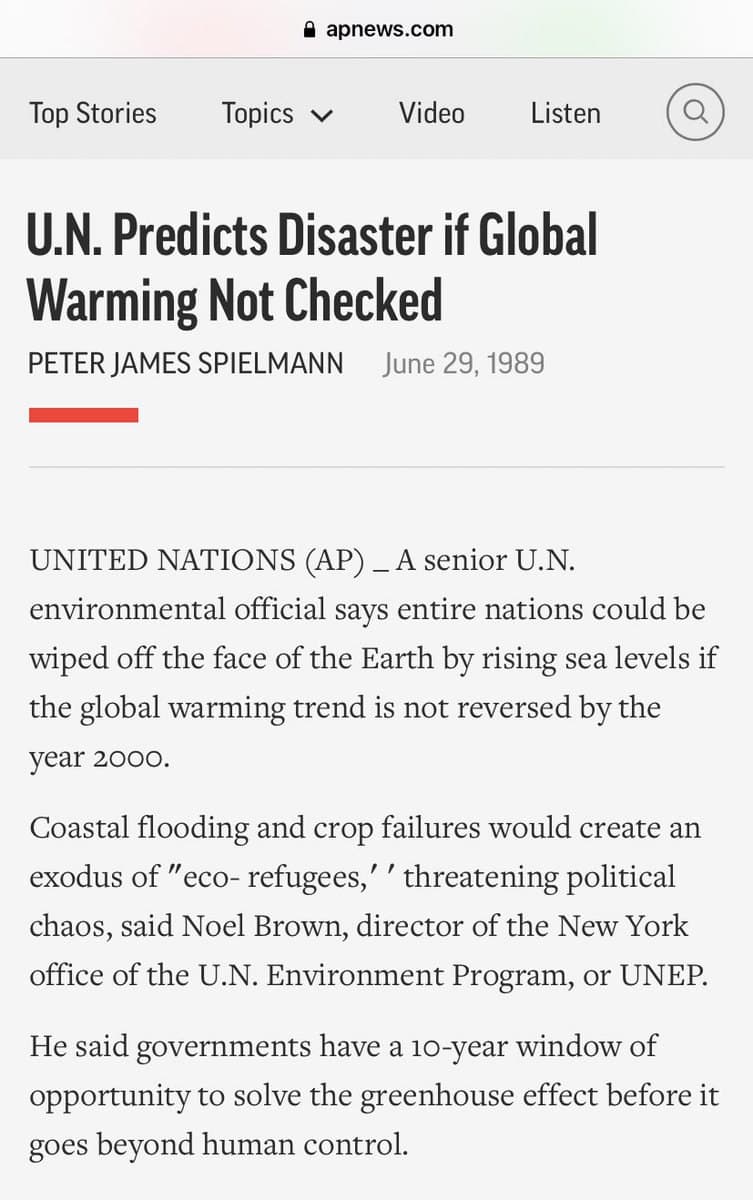 Can you see how a pandemic changed the shape of the world in favor of agenda 2030? Can you see how close we are? In a blink of an eye, we lost our freedom. People are living day by day while the big corporations live better. Small business is bad for our health and big corporations are good. Stay home and order online. Have your mouth shut and repeat simple requests five times behind a face mask otherwise people can’t hear or see the movement of your lips. Give up saying it and get used to giving up. Give up for the sake of “public good”. It is selfish to claim your rights because your right may hurt another human being.
And now, just now amid this mess the UN predicts global disaster. How would everyone give up everything just to stay safe? Governments can’t take care of their people so it is better than the United Nations take care of everyone with a minimum wage.
If you can’t open your eyes. it is just here under your nose.
Believe what you see.

“AGENDA 2030; An Imminent Danger To Humanity: They Are Coming For Your Food & Meat”-All Rights Reserved

“Whether you believe that human is divine or natural, his rights are natural. But does this mean that individuals pursuing their private interests should not care about the rest of the community? Never, that’s why civil law exists.

What is the main characteristic of a totalitarian regime? They abolish individual rights with the excuse of an imaginary nation that will be hurt or an ideology that might be disrespected if people pursue their individual rights to freedom. There are always phrases like: “Our democracy will not let this,” “people ask for justice,” “people are offended,” “people have protested or signed petitions (fake protests pushing us either to do it because it is for our good or do it because there will be consequences). Here is when the words “democracy” or “people” act on behalf of the government, the dominant party or ideology.

What we have seen for more than a decade is precisely what we have pictured above. We hear the term “offended” almost several times a day; apology becomes routine. Our freedom of speech doesn’t matter. There is a shift in values. The dominant value is not to say things that offend people and the media bully’s anyone who defends his sovereignty. Whoever talks his mind becomes a Nazi, and an insensitive, we will be doxed, and our employer will immediately fire us. This was gradually going on for over a decade, and people didn’t pay attention to how this dictatorship of the weak and offended will change society forever.

Society has been divided by the measure of “hate”. It doesn’t matter what social class, color, race or religion we are; we only need to hate to be accepted in the group. And the hate is extreme. Nobody is happy unless the other side is hurt, fired, humiliated, beaten, or even killed. Being offended has become the most productive job. It brings fame, career, recognition, position, and money. Remember hate groups are always very wealthy groups.

Why these kinds of hate groups go on extremists? Because it’s a business. To make a name and catch the attention of funders. There is always benefit hidden behind hate groups. Hate groups are rich groups. If they act like regular activists, there will be no waterfall of dirty money into their channel.

Society is declined. Watching a human being suffering even if it’s a child becomes an accomplishment for another child?

The will of the mob becomes the will of society, and the mob asks to sacrifice the individual wellbeing to the will of the mob. To have a voice, radical identification is necessary. The mob calls itself “for the public good” or “altruism vs. self-liberty”. The individual who doesn’t worship the mob is attacked at all levels. Those who find their felicity within the identity of the mob, become leaders at different levels.

Our reality after President Obama is what we just described and by the purposeful amplification of the situation and character assassination through the media; the environment has become extremely toxic.

Local blue states fuel the flame. Now in an ecosystem with this manufactured pattern of behavior, we reach a principle called “the precautionary principle.”

The Rio Declaration; Agenda 21 in its principle 15, article 80 says:

This principle means any claim about the defects or dangers of the weather modification is considered guilty by default unless being proven to be right through scientific evidence. Before the evidence, we are guilty. If we can’t present the evidence, we are guilty. This is just the opposite version of a justice system that holds you innocent unless proven guilty. Here, we are guilty of claiming the possibility of damage. It is interesting that “they” don’t have to prove that global warming exists or the drought will happen in the future or spraying is safe, and they spray humanity however but humanity, needs to prove that geoengineering is harmful to stop it. Hospital reports are suppressed, mainstream media are suppressed, scientists are suppressed, threatened, and suspended so who can prove that geoengineering is harming the world? Adding the fact that we will be guilty before being proven right?

Oh boy, what a tangled web we weave.”