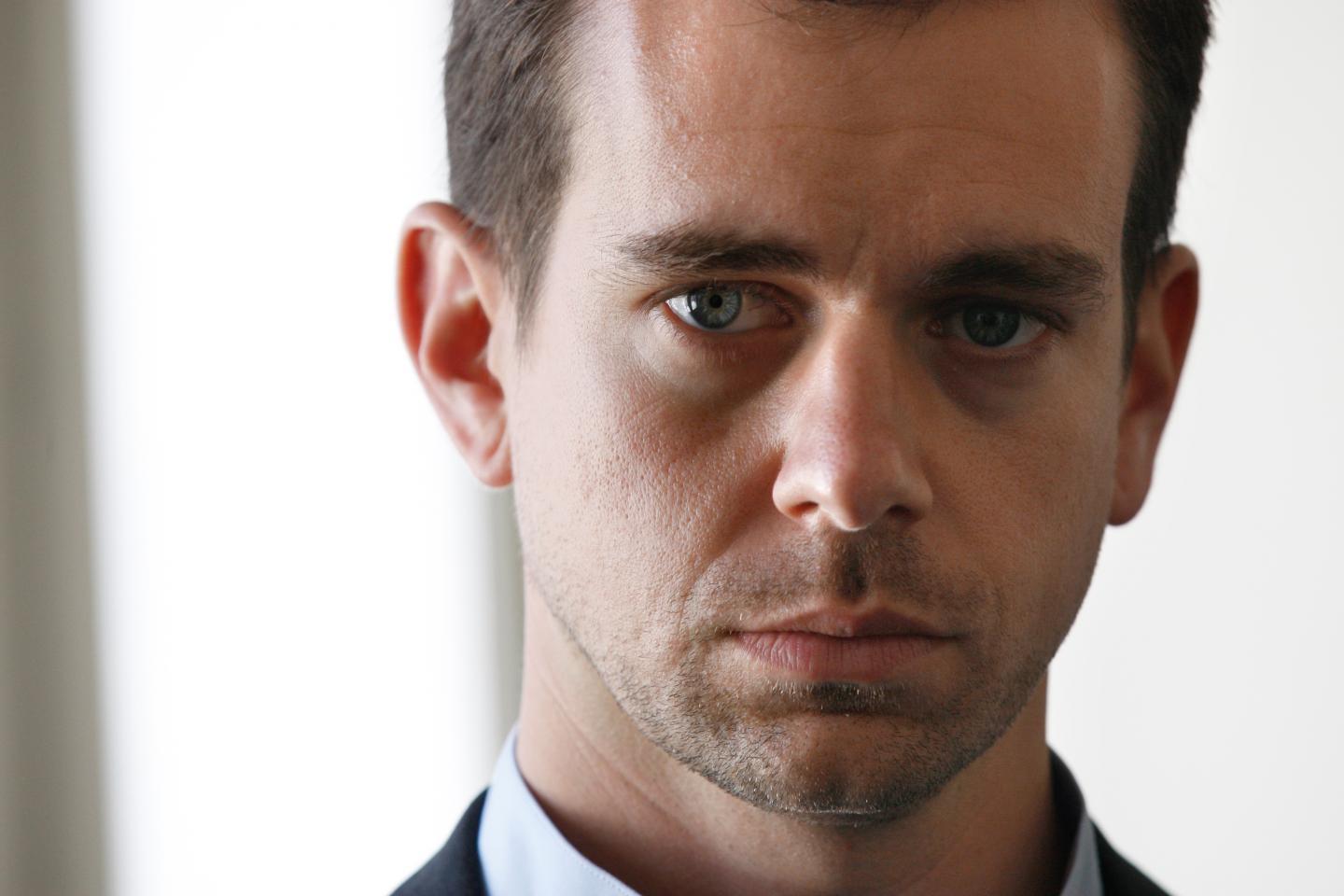 Twitter has announced it recently suspended dozens of accounts for undermining confidence in NATO. It was part of a broader purge of almost 400 Twitter accounts believed to have “ties to Russia, Armenia and Iran” state actors which were found to have “breached its platform manipulation policies,” according to Reuters.

And further Twitter said according to the Reuters that “100 accounts with Russian ties were removed for amplifying narratives that undermined faith in NATO and targeted the United States and the European Union.”

That’s right, amid numerous examples of recent Twitter overreach and Silicon Valley’s blatant attempts to crush speech deemed politically inconvenient or out of bounds, this one is arguably the most bizarre and blatant yet – the offending accounts were deemed to have not upheld “faith” in the NATO military alliance. (Did we miss the “oath” that was supposed to be taken upon setting up an account?…)

Some of the accounts appear to have been suspended in prior months, with Twitter now disclosing its fuller investigation results and rationale for taking action against the accounts.

Here’s the official Twitter statement according to its full context:

“Today we’re disclosing two separate networks that have Russian ties. Our first investigation found and removed a network of 69 fake accounts that can be reliably tied to Russian state actors. A number of these accounts amplified narratives that were aligned with the Russian government, while another subset of the network focused on undermining faith in the NATO alliance and its stability. As part of our second investigation in this region, we removed 31 accounts from two networks that show signs of being affiliated with the Internet Research Agency (IRA) and Russian government-linked actors. These accounts amplified narratives that had been previously associated with the IRA and other Russian influence efforts targeting the United States and European Union.”

In follow-up reporting by Russia’s RT detailing some of the prominent accounts impacted by the ban, it’s since been revealed that “One of the accounts targeted belonged to the Valdai Discussion Club. A leading Russian think tank, it hosts an annual event in Sochi, which has attracted dignitaries such as ex-Afghan leader Hamid Karzai, one time Finnish President Tarja Halonen, erstwhile South African President Thabo Mbeki, former Italian Prime Minister Romano Prodi and China’s richest man, Jack Ma.”

Valdai however has multiple accounts it operates, and this isn’t the first time it’s been targeted by a Twitter purge of state-affiliated ‘nefarious’ actors.

“In addition, according to Twitter, 31 accounts were deleted for being allegedly associated with the Internet Research Agency, which some in the West claim is a state-connected hacker factory, and other Russian government structures. The company added that some of these were engaged in criticism of the EU,” RT wrote further.

Twitter’s latest “purge” has caught the attention of the Russian government, with Foreign Ministry spokeswoman Maria Zakharova on Tuesday saying the Kremlin will launch its own investigation. Russia has recently passed legislation opening up US social media companies to fines, sanctions, or even the possibility of being blocked inside Russia should they be found to have engaged in unfair targeting of Russian users or entities (though it remains largely symbolic given it’s unlikely the Kremlin would outright ban these apps which remain hugely popular among the Russian population).

She referenced the latest events surrounding Navalny to highlight Twitter’s hypocrisy and overly broad punitive measure: “Millions of users can fall under [this term]. Even Navalny and his associates – they certainly influence the US and the EU, given the speed with which anti-Russian sanctions have been rubber stamped,” she said. “We will assess the grounds for blocking and give an expert response,” Zakharova added.