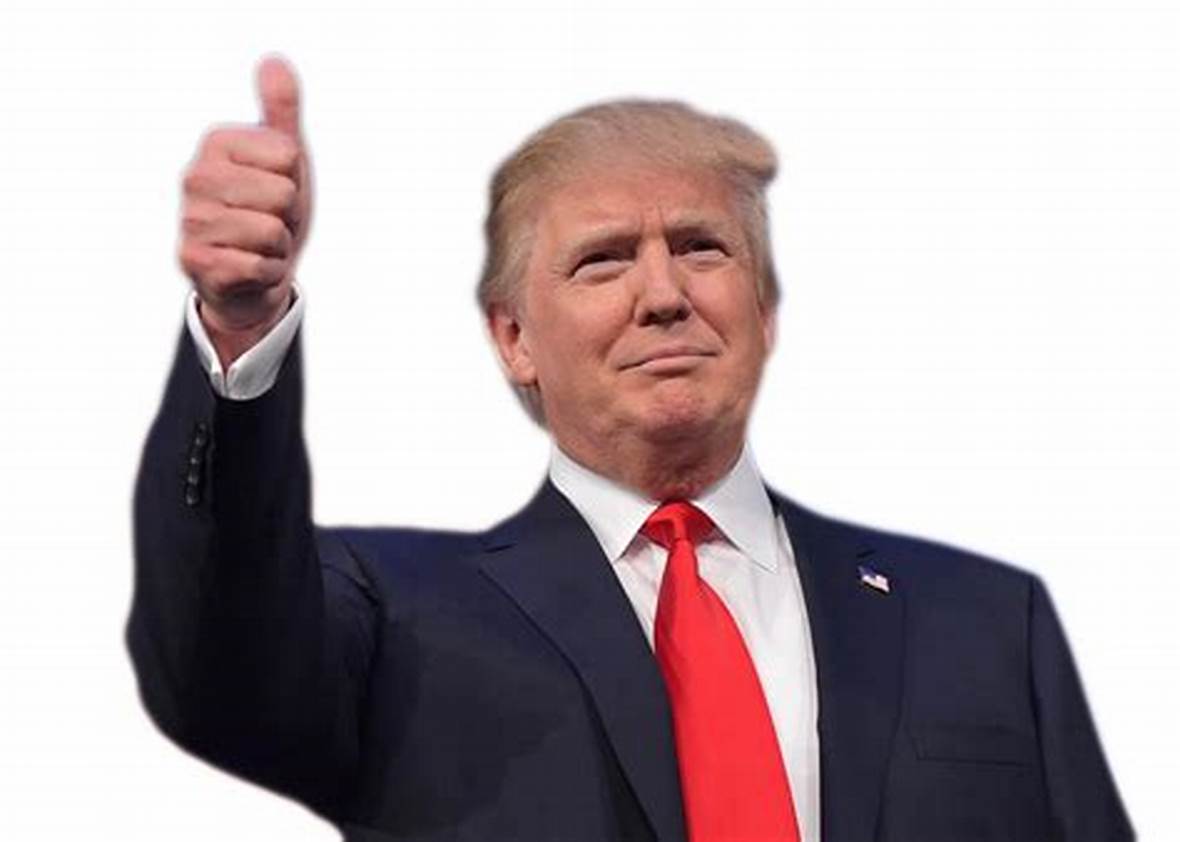 “To all of those who have asked, I will not be going to the Inauguration on January 20th,” he noted in his final tweet that day.

Mr. Trump was also blocked on Instagram and Facebook, as gleefully reported by the news media. Now the press will have something else to report on, however.

“We’re going to see Trump returning to social media in probably about two or three months, with his own platform,” Trump senior adviser Jason Miller told Fox News on Sunday.

“And this is something that I think will be the hottest ticket in social media, it’s going to completely redefine the game, and everybody is going to be waiting and watching to see what exactly President Trump does,” Mr. Miller advised.

There are no details about what Mr. Trump has in mind. Yet. The former president already has shown his support for independent social media outlets like Gab and Parler. But he’s also foreshadowed his interest in besting the major social media giants at their own game.

“I long predicted this would happen,” Mr. Trump tweeted on the same day of his suspension using @POTUS — the official White House Twitter handle — before that account was also locked, according to a timeline from PCMag.com, an industry source.

“We have been negotiating with various other sites, and will have a big announcement soon, while we also look at the possibilities of building out our own platform in the near future. We will not be silenced!” Mr. Trump said at the time, later advising readers to “stay tuned.”

So it looks like the “stay tuned” part is about to arrive.