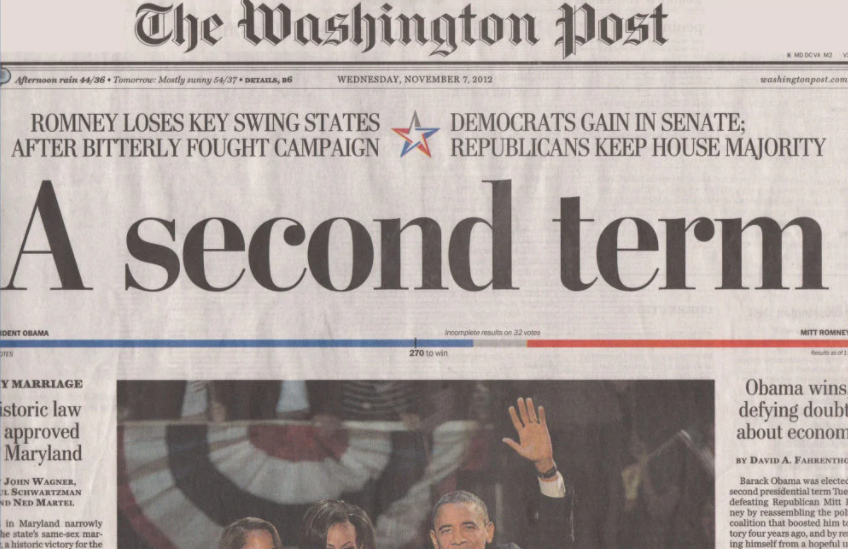 The control of major media by one political party is a dangerous threat to the country, a federal judge warned in a blistering dissent that called for courts to revisit libel laws that generally protect the press from being held liable for their reporting.

“It should be borne in mind that the first step taken by any potential authoritarian or dictatorial regime is to gain control of communications, particularly the delivery of news,” wrote Judge Laurence Silberman of the D.C. Circuit for the Court of Appeals. “It is fair to conclude, therefore, that one-party control of the press and media is a threat to a viable democracy.”

Silberman argued that it’s time for courts to revisit New York Times v. Sullivan, which has shaped press law in favor of media outlets for more than five decades. The New York Times and the Washington Post “are virtually Democratic Party broadsheets. And the news section of The Wall Street Journal leans in the same direction,” Judge Silberman wrote in his March 19 dissent.

He said that orientation also controls the Associated Press and most large papers in the country, including the Los Angeles Times, Miami Herald, and Boston Globe. “Nearly all television—network and cable—is a Democratic Party trumpet,” Judge Silberman added.

Silicon Valley also has “enormous influence” over the distribution of news and it “similarly filters news delivery in ways favorable to the Democratic Party,” wrote Judge Silberman, highlighting the shocking suppression of stories about Joe Biden and his family when he was running for president.

In that case, Twitter and Facebook censored media outlets that reported accurately about the Biden family’s dealing with foreign entities. Twitter suspended users, including sitting White House press secretary Kayleigh McEnany, for merely sharing accurate information, and prevented people from sharing the information privately on its platform. Facebook said it would censor coverage of the Biden family corruption pending a “fact-check,” an unprecedented privilege given to Biden in the closing days of one of the closest presidential elections in history.

Only a few major media outlets are not controlled by the left, Silberman noted, citing Fox News, where this reporter is a contributor, the New York Post, and The Wall Street Journal. “It should be sobering for those concerned about news bias that these institutions are controlled by a single man and his son. Will a lone holdout remain in what is otherwise a frighteningly orthodox media culture? After all, there are serious efforts to muzzle Fox News,” he wrote. CNN hosts and other leftist activsts are currently on a campaign to deplatform their rival.

“Admittedly, a number of Fox’s commentators lean as far to the right as the commentators and reporters of the mainstream outlets lean to the left,” Silberman wrote in a footnote, in a dig at reporters inserting their extreme partisan views into news stories.

A New York Supreme Court judge last week ruled against The New York Times’ effort to get a defamation suit against it dismissed. The Times had said that its reporters were inserting opinion into news stories, and that opinions are not actionable for defamation. The argument didn’t hold sway with the judge, who critiqued the blending of news and opinion in purported news stories.

“Some emphasize these companies are private and therefore not subject to the First Amendment. Yet—even if correct— it is not an adequate excuse for big tech’s bias. The First Amendment is more than just a legal provision: It embodies the most important value of American Democracy. Repression of political speech by large institutions with market power therefore is—I say this advisedly—fundamentally un-American,” Silberman wrote.

He then cited Tim Groseclose’s book, “Left Turn: How Liberal Media Bias Distorts the American Mind,” which empirically argued that media bias even a decade ago gave Democrat candidates an 8-10 point advantage. “And now, a decade after this book’s publication, the press and media do not even pretend to be neutral news services.” Silberman noted.

“The First Amendment guarantees a free press to foster a vibrant trade in ideas. But a biased press can distort the marketplace. And when the media has proven its willingness—if not eagerness—to so distort, it is a profound mistake to stand by unjustified legal rules that serve only to enhance the press’ power,” Silberman concluded.