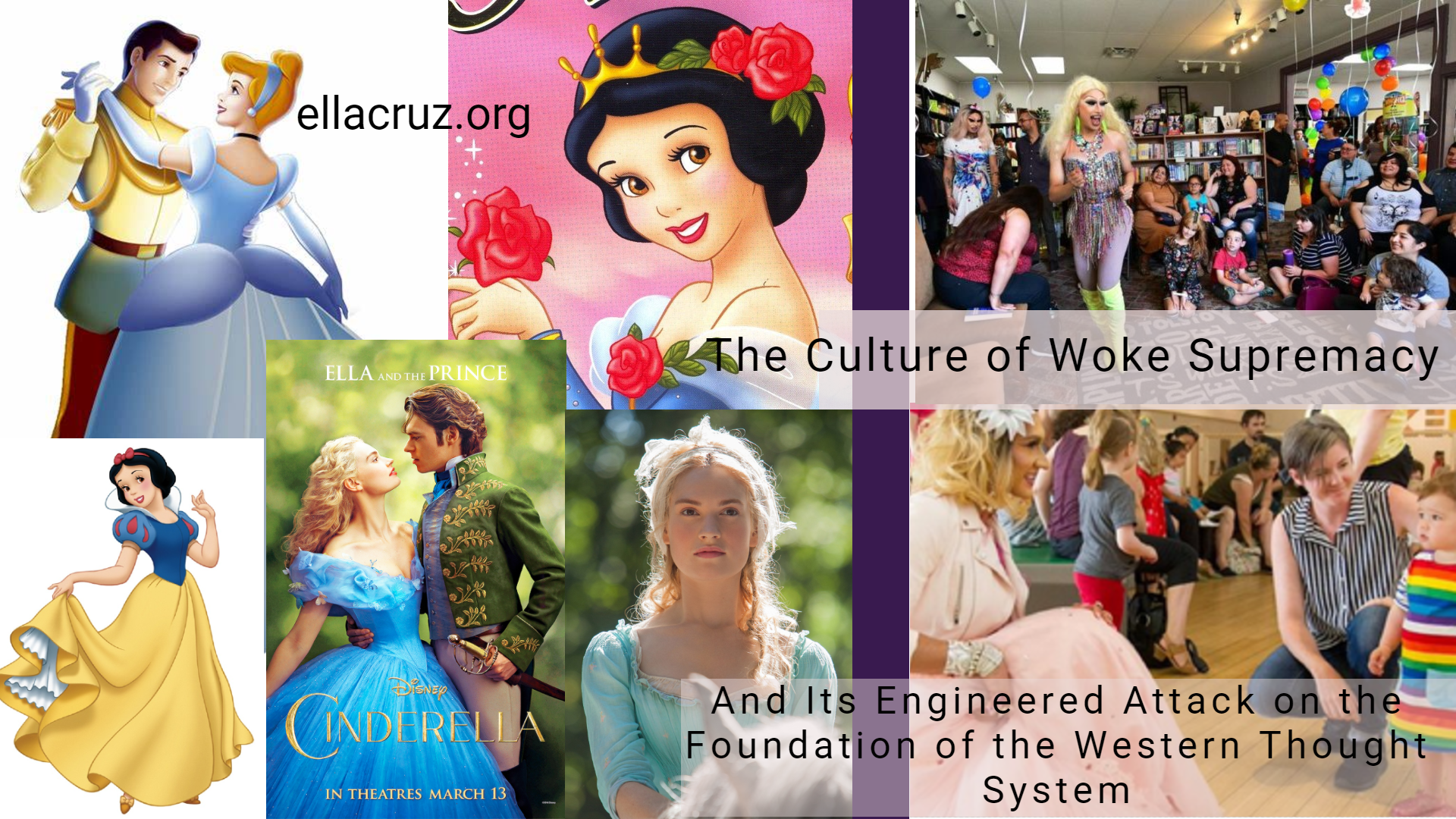 A Minnesota suburban theater canceled its production of “Cinderella,” citing that the cast had too many white actors.

Chanhassen Dinner Theatres announced on its website that the production of “Cinderella” was not aligned with its current diversity, equity, and inclusion goals. Instead of recasting the production to include more people of color, the theater opted to nix the production entirely.

“After careful consideration and with our ongoing commitment to Diversity, Equity, and Inclusion, Chanhassen Dinner Theatres has made the decision to cancel our upcoming production of Rodgers & Hammerstein’s Cinderella,” the theater said. “Our hope in beginning the production process again with a new title will allow us to put into practice an intentional process based on the work we have been doing towards equity and inclusivity.”

In the same statement, the theater announced that it will invite and pay for a [black, indigenous, or person of color] to analyze the makeup of the cast and how to make the show adequately “anti-racist.”

“We believe this new process will allow us to tell the story in a rich way and allow us to live out our commitment to identity-conscious casting and becoming a more intentionally anti-racist theater,” the statement reads.

A Washington Post “On Parenting” article this week featured “experts” who advised parents it is never too early to start raising woke children.

Natalie Jesionka at the Post shared some of the resources available to help parents raise children who will fit in with woke culture:

You can enroll in a music class (virtually now) that develops understanding of gender and personhood. A drag queen story time will soon be a television show. And there are more and more children’s books that discuss intersectionality and broaden representation, plus flashcards and short videos that teach parent and toddler about anti-racism ideas.

From the Canadian drag queen duo Fay and Fluffy come the books Not Quite Narwhal, The Family Book, and All are Welcome.

The drag performers, Kaleb Robertson and JP Kane told the Post they provide free Drag Queen Story Hours in order to increase children’s exposure to drag and promote the concept of gender identity.

“We want kids to have the tools and knowledge to accept all members of their community and celebrate their differences,” said Robertson. “So if they see someone with a beard wearing a dress, they are coming from a place of acceptance and understanding.”

Leigh Wilton and Jessica Sullivan, who study race and social interaction, explained children as young as three months old develop implicit bias, and, at four years of age, they already have the skills to categorize and develop stereotypes.

Sullivan said even preschool-age children are able to understand the concept of race.

“Parents often report discussing topics, like death, with children when it comes up,” the developmental psychologist explained. “Perhaps the trick, then, is to be intentional about noticing when and how race comes up in daily life, and using those moments as opportunities for discussion.”

Wilton advised how parents can begin to train even their very young children in social justice concepts.

“When you think about reading, you don’t say a child at two years old can’t read, so let’s not read to them or teach them to recognize letters,” she said. “We begin building those foundational concepts early. Adults can help even the youngest of children begin to develop the social, emotional, and cognitive skills that will enable them to engage with race throughout their lives.”

The two psychologists also encouraged parents to ensure children are exposed to individuals from different backgrounds in order to reduce the development of bias.

Dena Simmons, author of the anticipated book White Rules for Black People, advised parents to consider their own everyday actions as they attempt to teach their children about injustice.

As Breitbart News reported, Simmons, a Yale activist teacher, expressed in a video last June that the social and emotional learning (SEL) public schools have been teaching is now nothing more than “white supremacy with a hug.”

“Our schools are steeped in white supremacy,” Simmons stated in the video. “I always tell people it doesn’t matter what your curriculum is, if you put it in a system without any lens that is abolitionist, that is anti-racist, it can be used as a weapon.”

According to Nicole Stamp, a children’s television writer in Toronto, it is essential to teach very young children how to keep equity and justice in a prominent place in their skills set.

“Teaching children to have an equity mind-set and strive for justice is giving them a crucial skill that will help them through life,” she told Jesionka at the Post. “Some children don’t usually get to see kids like themselves reflected in the media. Positive representation validates them.”

Stamp, who developed a kit of toys, books, and curricula to help children as young as two years old deconstruct the concept of bias, said “widening the lens to not just include but equally center other identities teaches an accurate and important lesson about what the world actually looks like.”

“Our values are about inclusivity, personhood, and kindness,” he said.

Brandee Blocker Anderson, a former attorney and founder of the Antiracism Academy, told Jesionka she is planning to charge a $10 per month subscription fee for access to her antiracism platform and curricula for families.

“We can give kids the language they need to respond in meaningful ways about race,” she said. “We are at a point in history where there is a critical mass of people who get it.”