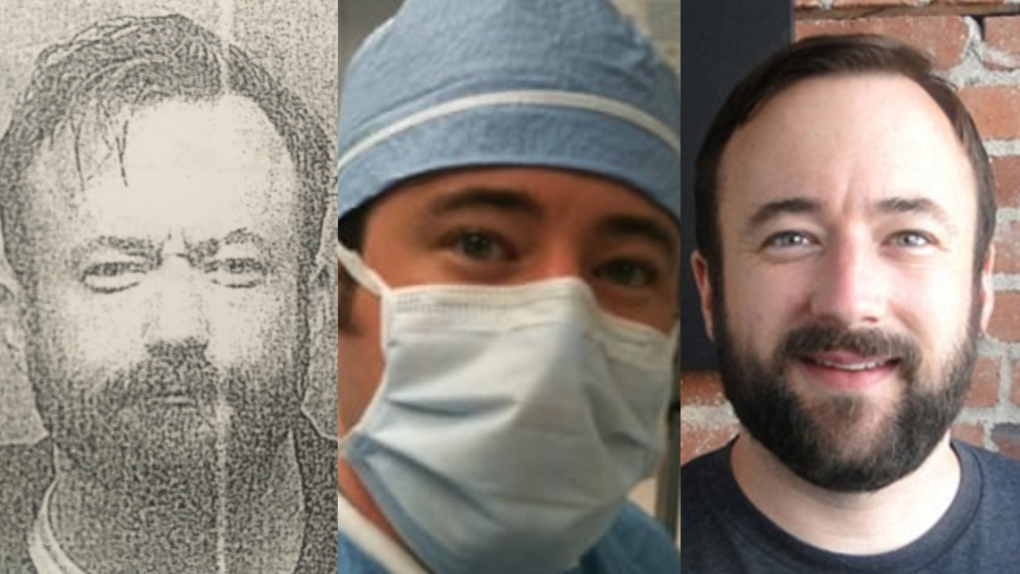 WALNUT CREEK — It started with a bizarre nighttime incident, in a dimly lit area by an office building’s dumpsters, where a man allegedly drove up, attempted to pull a custodian into the car, and offered $30,000 to buy her two prepubescent daughters, there by her side.

What began as an attempted kidnapping case has mushroomed into something that horrified even seasoned sex-crime investigators. According to court records, police have uncovered evidence that girls as young as 9 are being bought for sexual servitude in the Bay Area and linked a suspect to a cache of child pornography, evidence of overseas sex tourism, and a stash of hidden video cameras disguised as everyday household objects.

Over the years, Lavorini-Doyle had offices in Dublin, Oakland, and Pinole, but he was also known to practice while traveling, authorities said. A state registry of dentists indicate he completed his residency a decade ago, at Yale University School of Medicine.

Lavorini-Doyle treated children through his job, and was licensed by the state to use anesthesia. Authorities say they are still investigating the possibility that he molested patients, but no molestation charges have been filed thus far.

The investigation started Dec. 6, at an office complex located at 165 Lennon Lane, in Walnut Creek. That evening, Lavorini-Doyle went to visit his accountant, and explained he was tens of thousands dollars in debt, and that he owed money to “bad” people, according to police.

Due to the late hour, the office building was almost abandoned. Among the handful of people present was a young woman known in court records only as Jane Doe 1, who worked as a custodian there. She was cleaning the building and had her two daughters, both younger than 12, alongside her.

The woman was emptying a trash bag into dumpsters behind the building when Lavorini-Doyle allegedly pulled up, hopped out of his car, and attempted to pull her inside. When she resisted, he offered her $30,000 to buy her two daughters. He said he wanted to take them that night, and that he’d return later with the money, according to police testimony.

The girls told police he asked them,”Do you want me to be your dad?”. But before the situation progressed, another employee exited the building. Lavorini-Doyle got back in his car but continued to circle the building, and was still in the parking lot when police arrived.

Lavorini-Doyle was briefly detained and released that evening. The following morning, he reportedly booked a $7,000 flight to Cambodia. He returned on Dec. 11 and was immediately arrested by Homeland Security agents, police said.

By this point, a team of federal and state authorities, including Walnut Creek police, the FBI, the DHS, and the Contra Costa District Attorney were investigating Lavorini-Doyle.

In mid-December, they served search warrants at his Oakland house, discovering dozens of secret recording devices, according to court records.

They also found more than 100 videos of child pornography, including one that depicted Lavorini-Doyle raping a prepubescent girl. The video referenced the girl as being 10 years old, but her identity is still unknown, police said. Investigators are still going through the videos to identify victims.

When authorities interviewed Lavorini-Doyle’s wife, she told them that over the course of their marriage he’d turned increasingly to pornography, and that discussing it with him only made the problem worse. She said that during his December trip to Cambodia, he’d told her that he was really going to drug rehab. A search of Lavorini-Doyle’s phone revealed he downloaded children’s songs during the flight, according to police testimony.

On Lavorini-Doyle’s phone, police reportedly found files that included a “Cambodia sex guide for single men,” as well as evidence that he had bought roughly $35,000 in gold on a trip to Cambodia. There were also receipts for “transactions” involving 10-year-old girls, according to police testimony.

Investigators also found evidence that Lavorini-Doyle was arranging to have prepubescent girls delivered to him in the Bay Area, police said.

Emails in Lavorini-Doyle’s phone, according to investigators, referred to an “all but done” deal that called for “the delivery of a girl.” Lavorini-Doyle responded by setting up an October meeting in Tracy, agreeing to give the girl back two weeks later.

On another occasion, Lavorini-Doyle discussed renting a home in Berkeley, and inquired with a child sex trafficking service if two girls could come over at the same time, police say.

Police said on other texts, Lavorini-Doyle made specific physical demands about girls he wanted sent to him, and said he wanted to make sure “no law enforcement” caught on to what was going on.