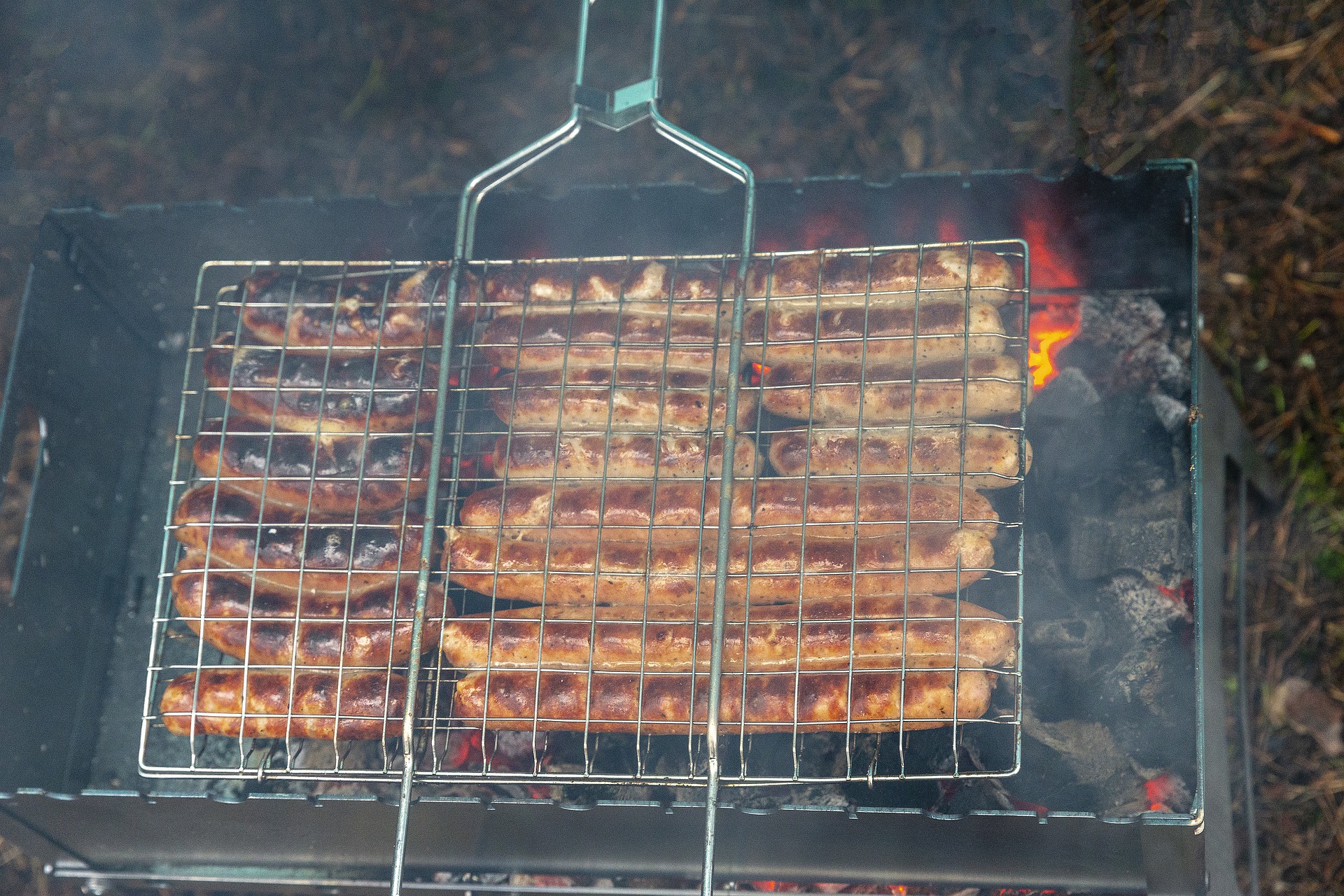 This earth worshipping religion serves agenda 2030. The green new deal, farting cows, animal activists, and all these so-called planet defenders are tools to stop humanity from cooking, eating meat, living by the sea, or having access to natural resources. There will be a day when humans should stop existing to avoid heating the planet.
The entire earth worshipping propaganda is a hoax. The planet earth is healthy, normal, and just as it was 2000 years ago.
The globalist is going to occupy the world. To do that, they create a global emergency due to fear. Hyperbolic claims and overblown rhetoric are just to create fear and push people to worship agenda 2030.

Brighton and Hove City Council has proposed a controversial ban on all barbecues in beaches, parks and open spaces saying they contribute to rising levels of carbon dioxide.

A council is planning to ban barbecues in open spaces over fears they contribute to global warming.

Brighton and Hove City Council, which is run by the Green Party, said the move is part of an action plan to tackle climate change and make the seaside resort carbon neutral by 2030.

The proposals would stop people from having barbecues on beaches, parks and open spaces as it claims disposable barbecues are partly to blame for the world’s rising CO2 levels.

But the plans have sparked controversy, with some residents and tourists accusing the council of trying to kill the summer tourism trade.

One said: “The insanity on banning BBQs is just unbelievable. This will make zero difference.

Did You Know That A “Black Nobility” World Government Is Already In Power And Its “Constitution” Overrules Your Constitution?

Green Agenda; A Scam Based On A Hoax 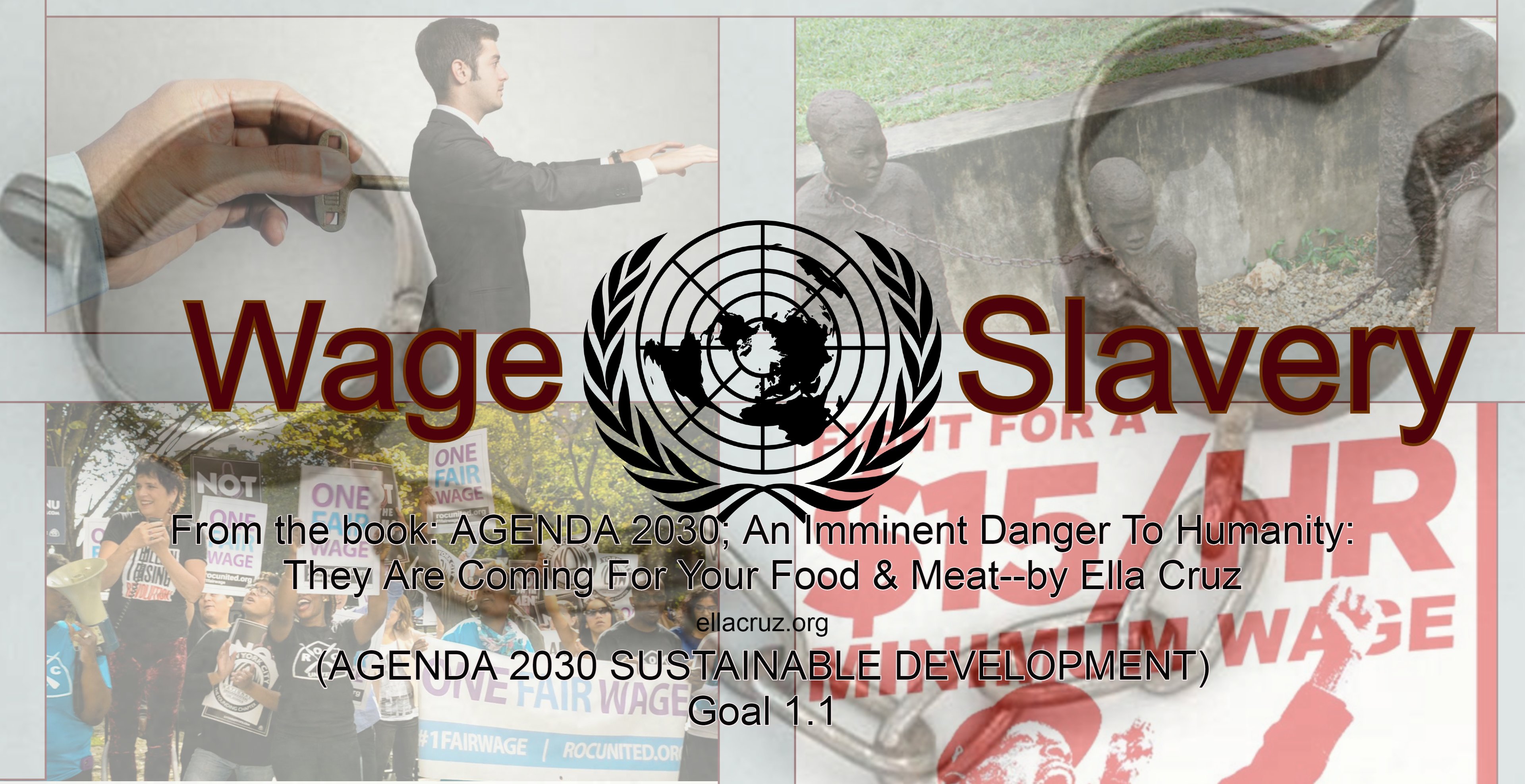 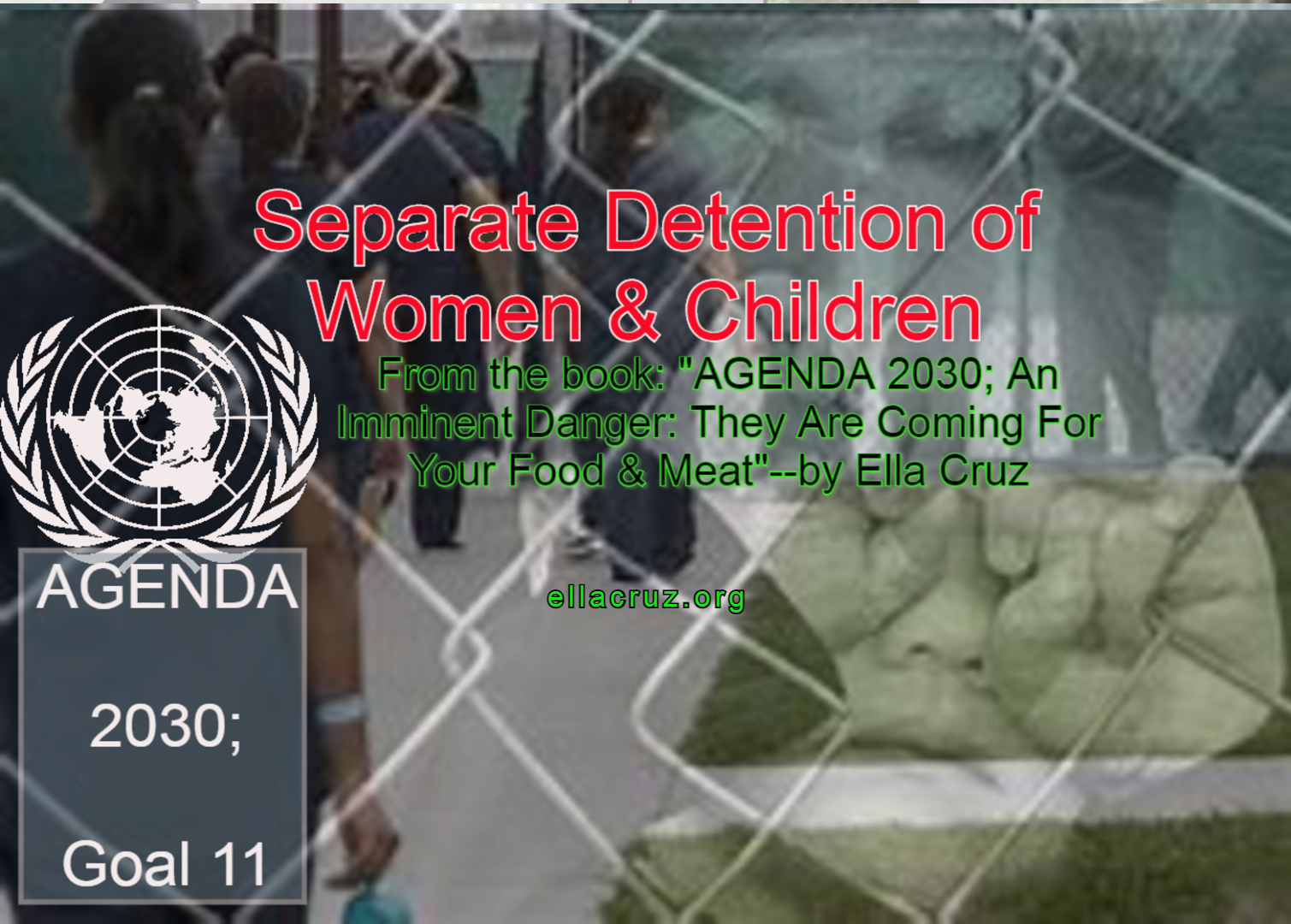 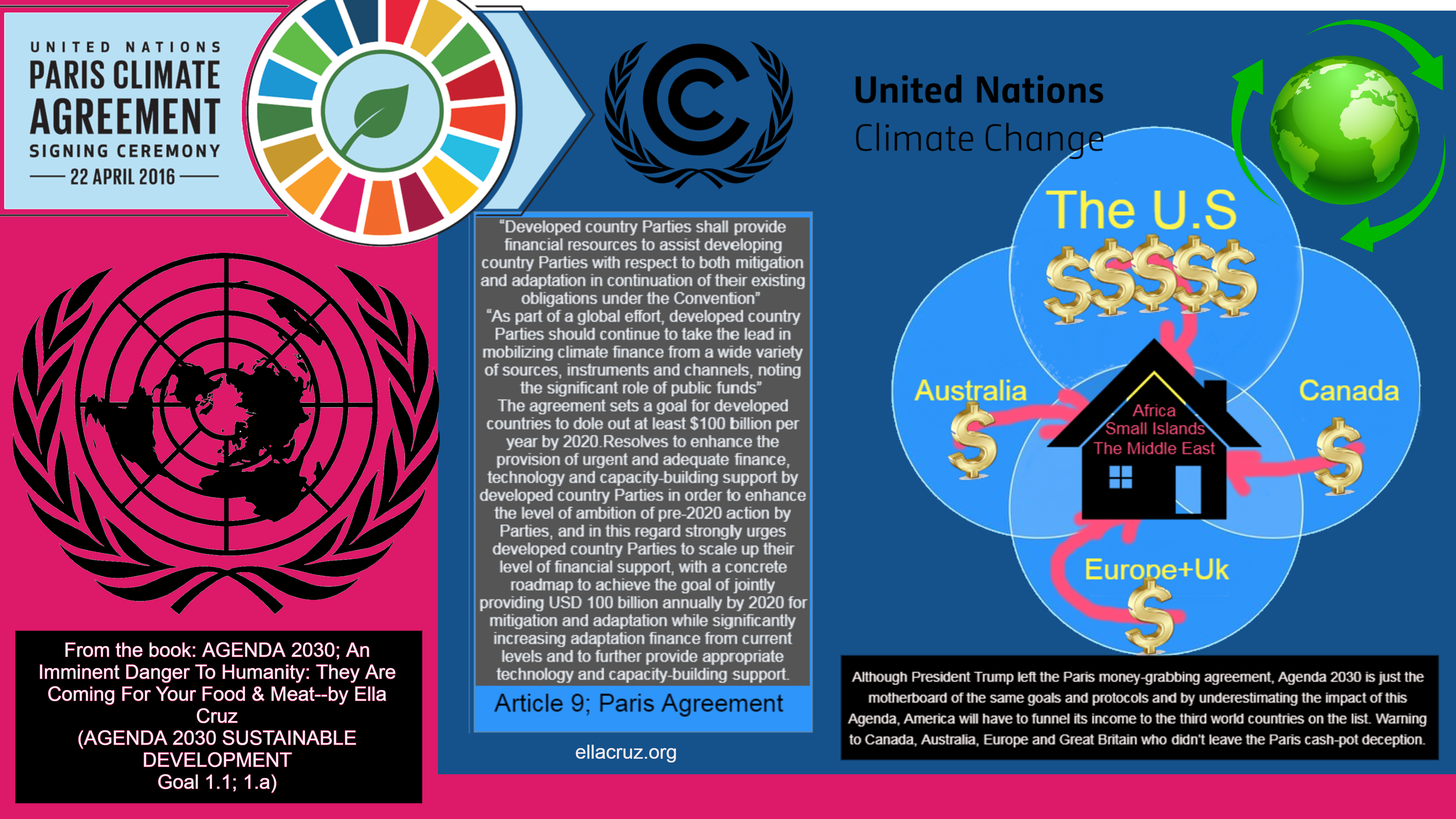