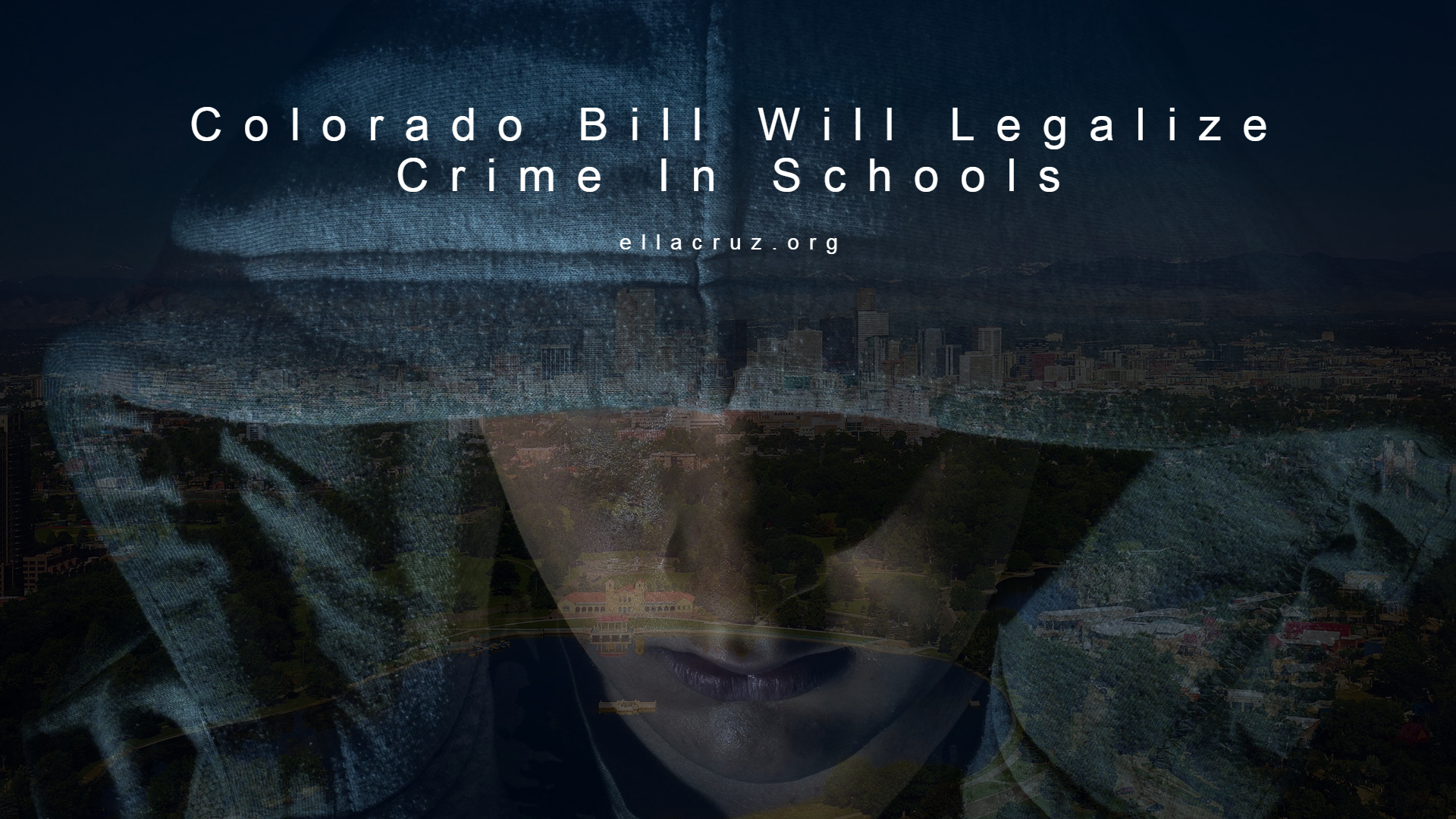 The story is always the same. A moral pluck through decriminalizing criminals and encouraging the behavior. Demonizing the police, outing good cops, identifying those cops who have criminal tendencies, and raising them into key positions. In other words, corrupting the police departments. Forgiving criminal penalties, neglecting immigrant crimes, blaming cultural differences, decreasing the inmates’ time of stay while criminalizing healthy behavior of peaceful citizens with excuses like racial accusations, hate speech, or violating COVID measures or. We have seen this pattern repeatedly during the past decade.

Now the blue states’ culture pluck falls on schools to officially corrupt children. Children biologically learn from interactions with other children away from adults. There are many valuable lessons that children can learn in interactions with other children. So the manipulator and dishonest adults organize well-intended trainings on children through children. Legal ethics is now irrelevant otherwise why should any law promote gangsterism and militant lifestyle in schools? If moralism is not exemplified in schools then where?
Well, depends on the endgame for America. What is the endgame for America in the leftists’ eyes?
Revolution!
The far-left should prove that capitalism and the American system don’t work and must be re-patterned and recreated so they CREATE the necessary elements which are militant kids who learn to riot and overturn.

Article below by Victory Girls Blog 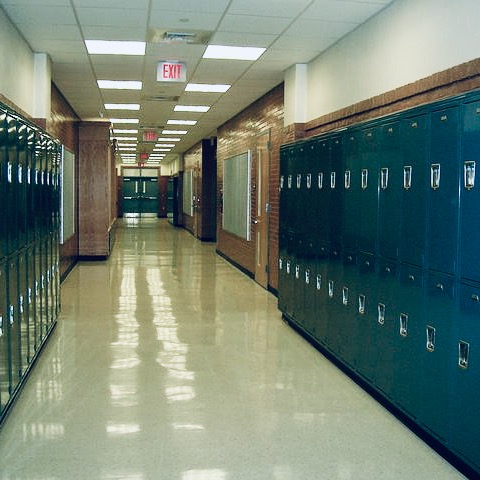 Legalize crime in schools? It’s on track to become a reality if Colorado’s SB-182 passes and is signed into law by Governor Jared Polis.

What are the intentions of this legislation?

“A school resource officer or other law enforcement officer shall not arrest a student of the school, or issue a summons, ticket, or other notice requiring the appearance of a student of the school in court or at a police station for investigation, for conduct that constitutes any of the following offenses allegedly committed on the school’s grounds, in a school vehicle, or at a school activity or sanctioned event.”

What are those offenses that a student cannot be disciplined or even arrested for as found in Section 6 of the bill?

Read the above again, out loud. Yes, it says exactly what you think it says. According to Leslie Herod, one of the supposed authors of the bill, this effort will end the school-to-prison pipeline and will ensure all disproportionate discrimination against blacks or hispanics will magically stop.

“We introduced Senate Bill 182 in the Colorado General Assembly this year because school discipline does not have to only result in a punitive outcome like tickets and arrests. We believe schools need strong mental health services, trauma-informed approaches, and discipline codes that reflect age-appropriate discipline. Evidence-based inclusionary approaches to discipline like restorative justice programs can help students process disciplinary incidents and develop the tools they need to help ensure that infractions don’t happen again as they did for us. Kids need to be kids, they need to make mistakes and have the room to learn from those mistakes without jeopardizing their entire future.”

Gosh. That sounds wonderful doesn’t it?? Discrimination will stop, as will any violence in schools. Teen gangs will keep all mischief and violence off school grounds, and once a student has had counseling, no more bullying or drugs! This will stop the epidemic!!

However, as Dan Caplis notes here, and the attorney for Boulder Valley school district note, the bill has some gaping flaws in it. BIG ONES.

“In response to a school board question, Boulder Valley legal counsel Kathleen Sullivan noted police would not be able to arrest a student who committed a similar assault in school as the one committed years ago by the suspect in the mass shooting at the south Boulder King Soopers.

The suspect was convicted of misdemeanor assault in 2018 while he was a student at Arvada West High School and given probation, according to police reports. Sullivan said an assault at a school would need to result in serious bodily injury for an arrest to be made under the bill.

The third degree assault that the Boulder shooter was convicted of? The victim was throwing up, bleeding from nose and mouth, and had his right eye swollen shut. This horrendous piece of legislation would keep the school and especially law enforcement from bringing charges against the perp for the same thing. That’s right, if this law had been in place then, the Boulder shooter would’ve walked.

No, this bill isn’t as simple as that. It’s way more complex and dangerous. This legislation is eerily similar to what was in place, still is for that matter, in Broward County schools. If that name doesn’t sound familiar, it should. That county and school district were all about canceling the school-to-prison pipeline as well. As with Broward County, this school discipline bill will ensure that there is zero consequences for any type of crime committed on school grounds. ZERO. It will legalize crime, just as it did in Broward County.

Beat someone up? Get sent to the alternative school. Perform well there? Back into the mainstream school you go with teachers left unaware and eventually blindsided by that student’s dangerous behavior. Drugs? No big deal, let’s just have a stern talking to from the designated teacher who is now to be trained in how to utilize some acceptable law enforcement practices to “fix” the issue, but no handcuffs!

Oh yes, that’s correct. This school discipline bill purports to have designated teachers trained to do the SRO’s (School Resource officer) job. SRO’s will only be involved if things get super serious as in more awful than beating a kid to a pulp, physically attacking a teacher, or sexually assaulting another student. Oh and forget about reporting bullying, there will be zero consequences for that as well.

At Parkland, teachers were left criminally unaware of how dangerous the Parkland shooter really was to them and the students there. All because of the leniency baked into the school-to-prison pipeline lunacy.

Colorado doesn’t need this. School districts NEED to be able to hold students accountable for dangerous behavior. This school discipline bill will do the very opposite.