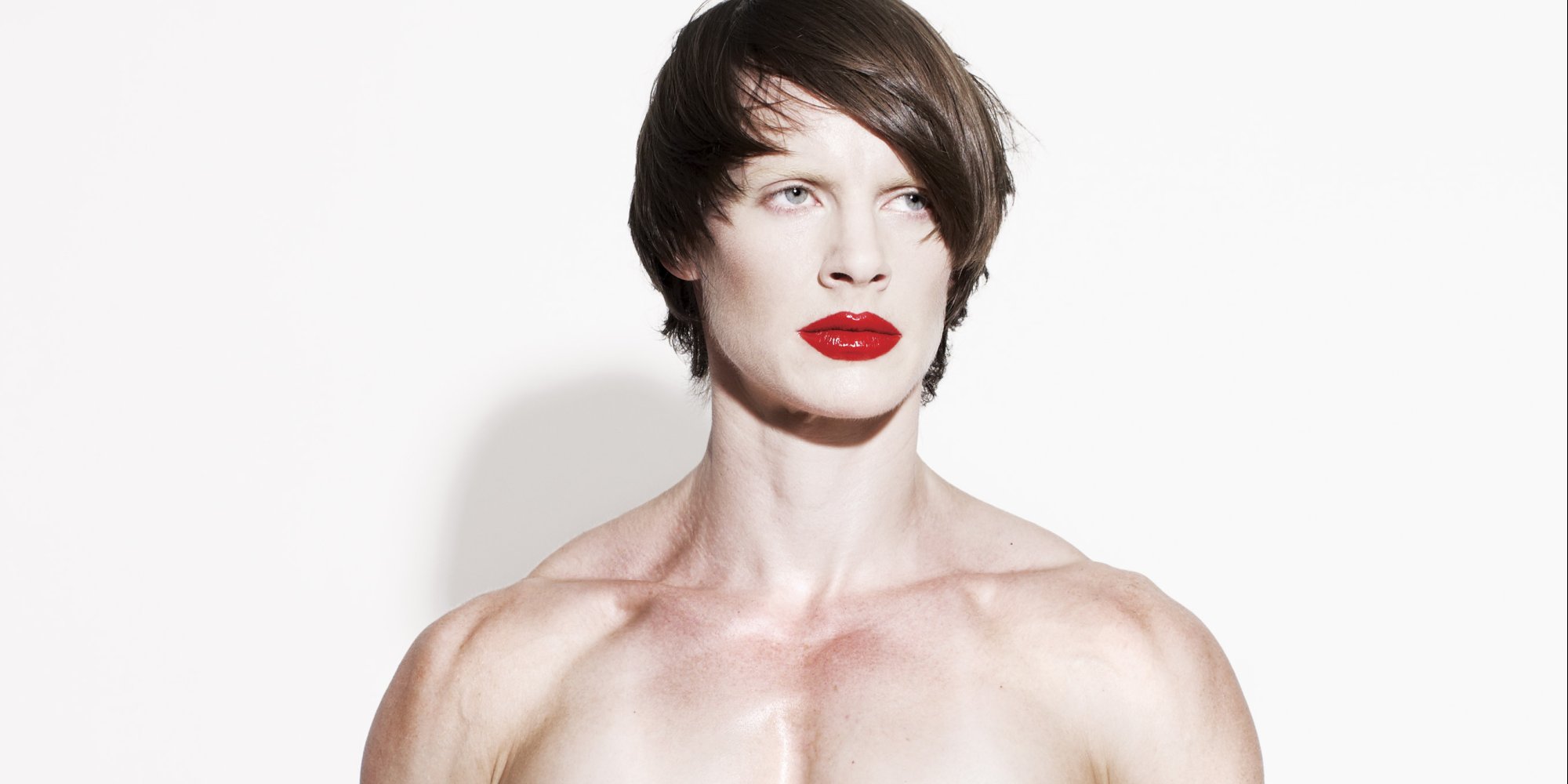 How dangerous the world has become. The wrong opinion is dangerous. Biology is dangerous. Truth is dangerous. We are de-platformed, fired, and ostracized from social life, job, and routine habits, and we should yet be thankful if not arrested or beaten up.

Why do you think new concentration camps should look like Auschwitz?? How long until we will be denied a bank account, water, and food because of our opinion?

The attacks on our males become more vicious as time passes. Biological facts are transphobic. But make no mistake, as the result don’t land on male grounds only. Women are also hidden targets.

Gender extremism is new politics. There is a new extremist party that is openly violent, very radical in their bullying and forced-correctness, and has targeted both biological sexes. The direct attack is on males and the indirect result hits also women. This is the dictatorship of the minority looking to silence all traditional fractions of society, each with a different excuse. The police are in bed with them. Politicians work for them. The media dances by their song of intimidation and woke judges design new laws for them.

Looking at the statistics, nonbiological sexual groups compose 0.01 percent of global societies, but they are defining our culture, our terminology, our rules, and even our literature. You should call a man “she” and use “they’’ for a single person who identifies himself as non-binary. You should stand on the same level of craziness with them or be viciously attacked and abused.

What happens when the majority becomes discriminated against? Have you ever thought about this? The LGBT community has its advantages and promotions, plus its double rights. The H.R.5 – Equality Act already gave them a double portion of rights. A right as their biological sex and a double right as their transgender status, but they are not happy. It is not enough. Having sexual, social, and legal rights is not enough, so they come after biological sex. They don’t want biological sex and its components like rights and even pronouns to exist. Motherhood is trans-phobic because they may not be able to be mothers. Father’s Day is trans-phobic because they may not be able to be fathers. Pronouns are transphobic because they may not be suitable for them. The Bible is transphobic because the scripture uses “he” as pronouns. So it is not enough for them to have what they think belongs to them, but they come after what belongs to the majority. If the majority are biological males or females, the LGBT community is offended. The science followed by the majority is transphobic. The storybook written for the majority is transphobic. It is just as if someone who is allergic to fish demands that fish should not be allowed to be served in any restaurant because people with a fish allergy will be offended.

Claire Graham is a woman with a condition that was not known to me, but she explains her “intersex” condition on her blog. When she opens up about her condition, the LGBT community was offended. Claire was a woman with a birth deficiency who can not have her period and in the maniac world of today, trans people expected her to go under surgery or identify herself as a “trapped in a wrong body” man, but she didn’t and thus upset the LGBT folks. Before Twitter police suspended her account, she had some awesome tweets about the transgender tyranny and that was not tolerable to Twitter Gestapo. Claire was supposed to become one of the LGBT advocates. She could actually be a gold mine, so how did she dare to call them out? That’s why the big brother Twitter shut her up just like me or many of you who talk too much.

Just  imagine if this LGBT craze has pissed off Dr. Camille Paglia, a radical feminist lesbian who warns about transgender mania, its child abuse and its consequent collapse of culture, then it shouldn’t be surprising an activist like Claire turns against them.

The most beautiful thread written by Claire was a long one about “things that are transphobic” and I add it here.