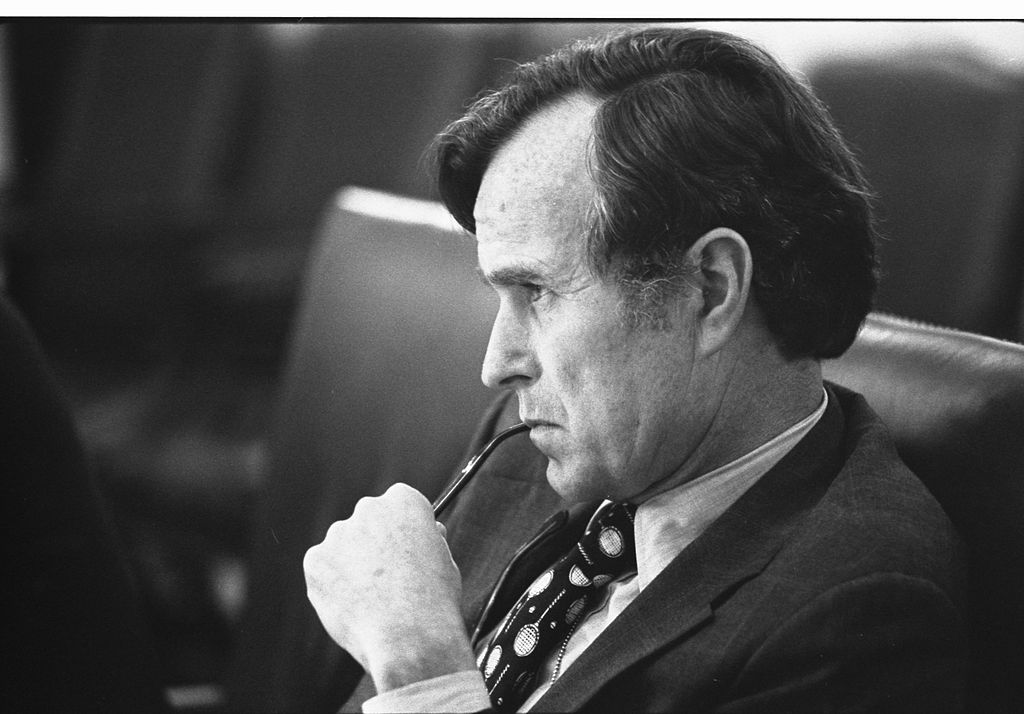 It is important to focus on Goerge H. W Bush, the CIA’s director, a man who officially took the CIA and put it inside the White House. A White House which was run by a series of puppets and the cabal’s servants after him Succeeded by Bill Clinton, George Bush Jr, and Barack Obama who was supposed to be succeeded by Hillary Clinton.

With his Sec of Defense; Dick Cheney, the drug dealer, gun dealer, and child dealer, the deep state, officially became the king of war, drugs, guns & human trafficking including child trafficking-raping. The war mafia sped their power & enforced their chain of organized crimes into all branches of the government.

Donald Trump and “We The People” Broke The Chain. Let’s keep all of them accountable.

This Thanksgiving, The 55th Anniversary of The Deep State’s Organized Crimes