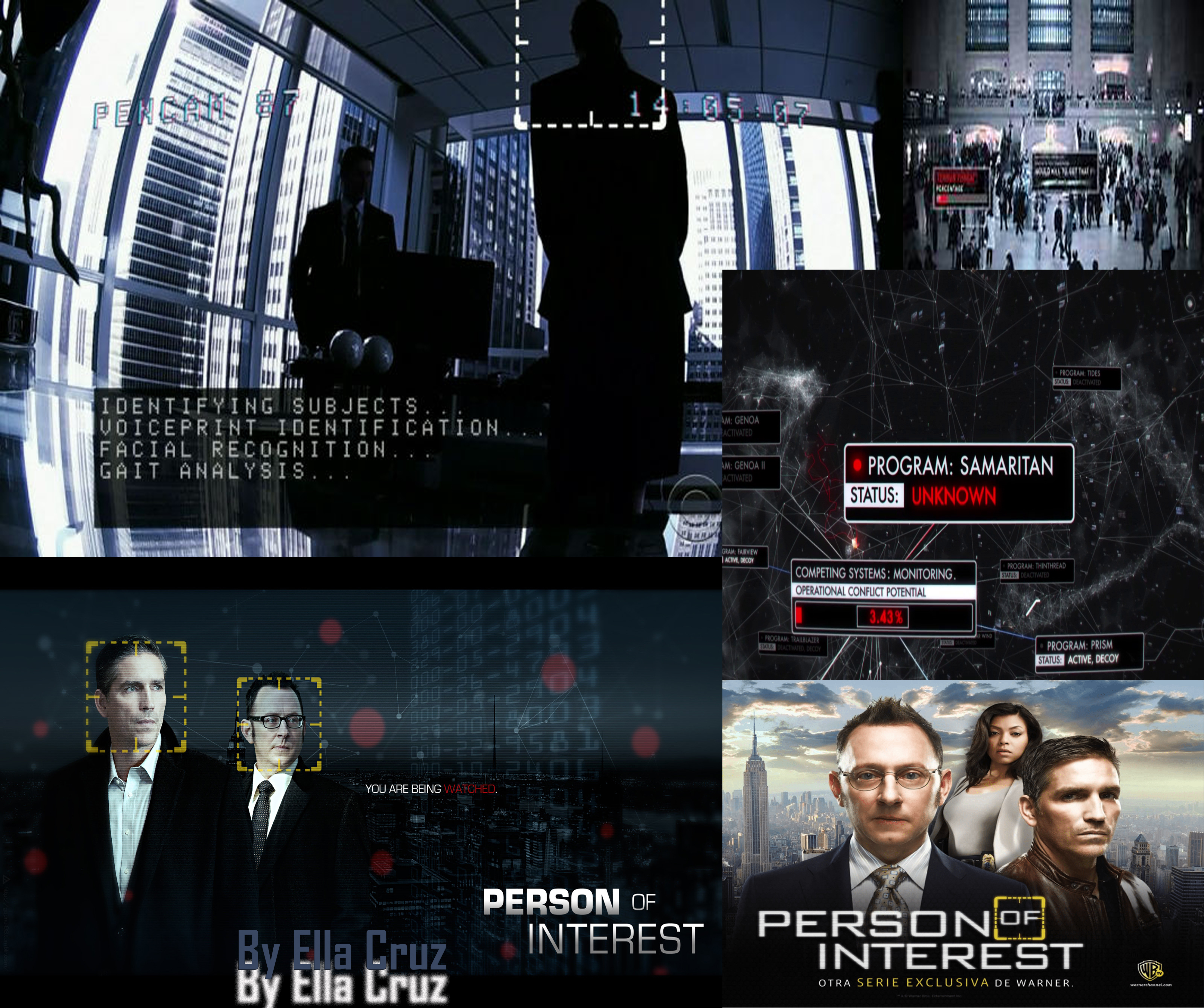 This is what mainstream mafia hides from you because they are selling it through socialism. China has assigned “social credit” to its people to assess their behavior and purify society. If they say something wrong and their score goes low or negative, they will be banned from having any property.

The police are equipped with face-recognition looking glasses. There are normal checkpoints in the streets, parks and bus stations. If a citizen does something inappropriate, he will be shamed on public screens and billboards. Those who speak against Communism take “bad-citizen D score.

Bill Gates has endorsed a startup to surveil the planet from the space. He and his other elite friends need to watch over the earth from a place in space with a network of satellites. Where is this “place”? Is it Mars that we just talked about? Are they already transferred?

The European governments under the yoke of EU, have started to install the same structure by justifying the use of microchips to fit the tech programs and jobs as a substitute for codes, keys. and usernames. Sweden is the first one. All EU & UN actions are fully aligned with the Chinese “person of interest” version of a government.

Antarctica; The Gate of Hell