I knew the colonizers would attack the economy with something, anything, but not this one, not now. What is going on DO NOT match the circumstances we are witnessing. Oil tanked for 30%.  The Western economy is frozen. The hospitality industry is almost dead. The stock market has plunged. We are at the edge of a financial collapse. All because of a pandemic.

My mind is struggling, writing fast, thinking aloud. It goes back and forth to encapsulate what I see with what I know and it seems impossible to conclude. Flashbacks of the rubber boat taxis bringing in staged immigrants and the fake CNN footage marching on my mind. Fake footages, fake settings. I remember ISIS beheadings. Somebody cuts somebody’s head in the middle of a desert and accidentally, somebody is there to film it. We are talking about the year 2000, where our cell phones were those big wireless Nokia-Motorolla without a camera but in the middle of a desert in Iraq, they hardly had even those. Who did take those photos? (Fully explained in RING OF THE CABAL) 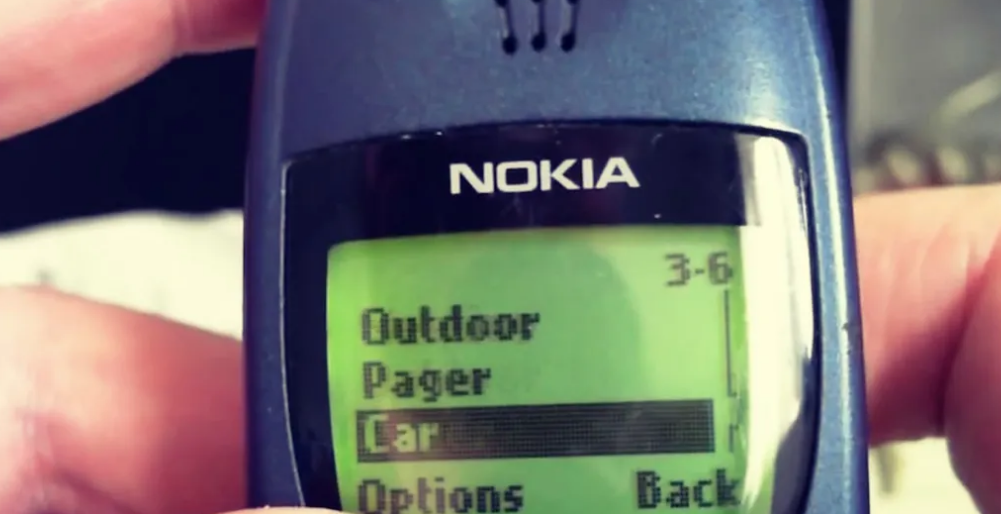 Was it a staged beheading to freak us out and to give in the control system imposed on us after 9/11? Who is sure about the pandemic in China? Who has seen with his own eyes? People have died but who knows what was the cause? Who knows about the extent of its severity? What if it was some true and some media setting staged like ISIS beheadings and immigrant crisis? In a world that we don’t trust anything anymore…

Let’s do our usual math of “who benefits from this”? People are ceding pandemic legitimacy to an array of charlatans and demagogues like WHO and the UN, set up by con artists and the oligarchs to define new regulations over them. The oligarchs were killing us anyways with vaccines, chemtrails, wifi, and GMO for long so depopulation doesn’t melt their hearts for sure. But what is going to be hurt with this pandemic?

After a financial collapse, it will be the 2020s election first and for most. No rallies, no gatherings over 10 people will lead to digital voting and who owns the voting machines? Soros. But it doesn’t end there. Will it be an obligatory vaccination against Coronavirus next? Will it be an obligatory DNA registration for so-and-so reasons? Will there be certain do and don’t regard our routine lives regarding where to live and what to report to the government?

People are extremely freaked out and will give up anything and will give in just to comply with the regulations and this is crazy. If the old cabal has created a pandemic to usher a global government, they have already won. They know Americans. They know 22 million frustrated armed citizens would break the system and resist a global government until the last drop of their blood. They knew something like an overnight Martial Law would trigger their resistance and perhaps they have used another vehicle. A vehicle that young and old suffering from historical amnesia has jumped in freaking for their lives, giving in to whatever the satanic WHO or UN requires them to do, turning neighbor against neighbor.

In the meantime, the cabal continues to pillage…

“Where there is no vision, the people perish”

Video; China Is Working With The NWO Crypto-Masters To Advance Agenda 2030, Appear As The Smartest & Blame The West As An Inefficient

The “Global Governance 2025” Is A Joint Agreement Between The UN & The EU, Taking Control Before 2025, Due To A Pandemic, Biological Attack, or An Asteroid